We first shot Adam back in 2010. He looked as if he'd just walked off the set of Eastenders (his workmates often called him Grant Mitchell) but we thought with the shaved head and furry chest, dressed in his smart shirt and blazer there was definitely a Phil Spencer vibe going on here.

As it happens Adam also keeps a keen eye on the property market too but his background is in building the houses. He actually started working on building sites at the age of thirteen during school holidays helping out his Romford born dad. Now all grown up, Adam is very much your self-made man and is managing director of his own construction company.

This father of two now maintains his firm body at the gym lifting weights most days of the week as opposed to scaffolding and women often tell him that from the softness of his hands and the well manicured fingers you would never know he was once a builder. Changes in lifestyle often bring casualties and Adam is now separated from his wife and children which he regrets but he is very proud he can look after them well and is able to send his two girls to excellent schools.

If there is a specific type that Adam really can't resist it would have to be hot fiery latino women and more specifically their backsides; to say that Adam is an arse man is something of understatement. He says it stems from childhood when a friend would innocently sit on his face to suffocate him...nuff said. Talking of backsides Adam has a quite dinky smooth little bottom himself which teamed with his broad shoulders gives him an enviably attractive rear view.

Being successful, newly single and still in his thirties when we photographed him it is easy to see why Adam just wanted to have as much fun as he possibly could, whenever and wherever, in fact we could hardly get him to look us in the eye when we had a drink with him in his local country pub as every girl that passed by proved to be a distraction. Wouldn't it be interesting to catch up with Adam again now to see how he's doing in his forties! 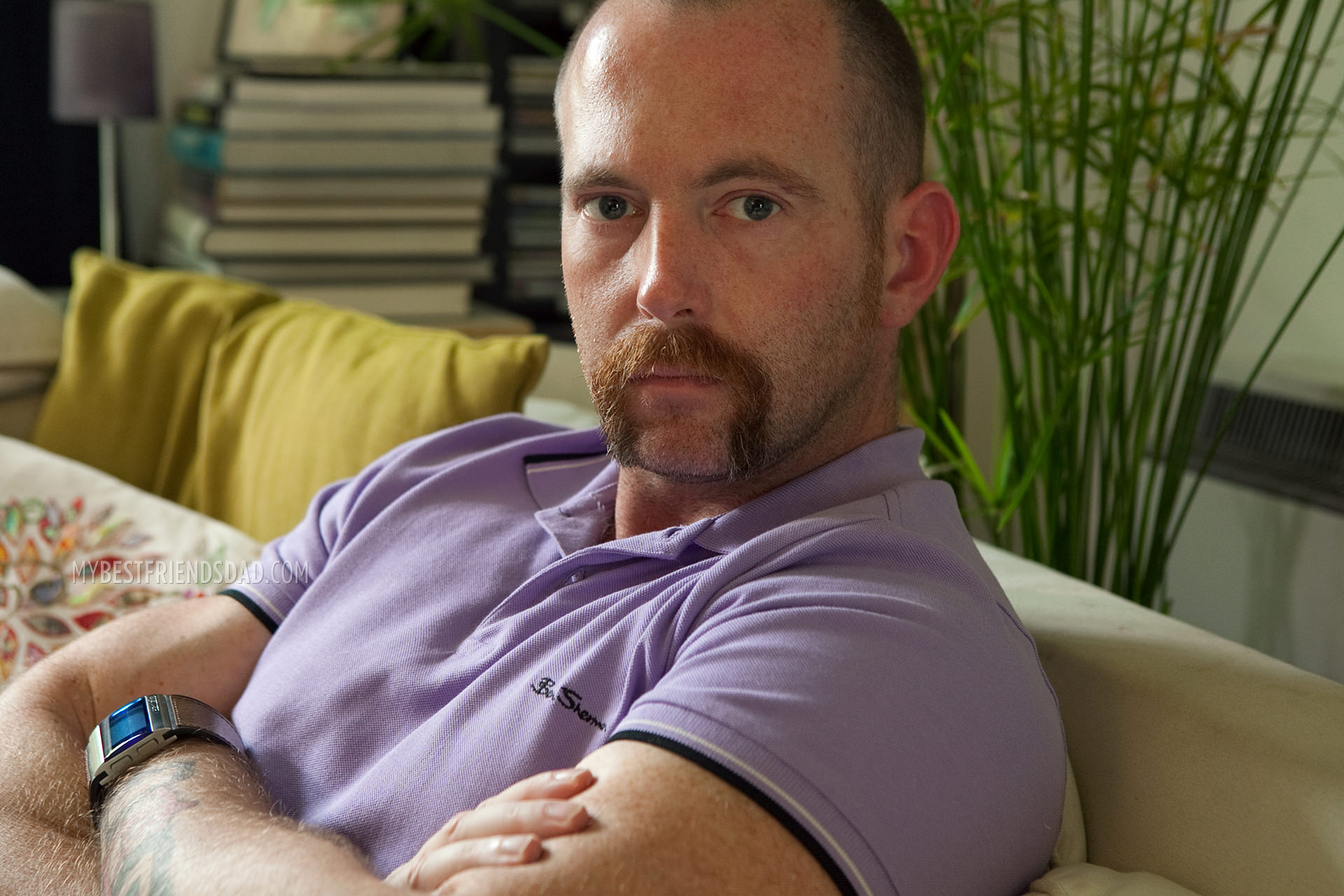 Two years after our first meet Adam was back on site, now his original film has been remastered from 2012. 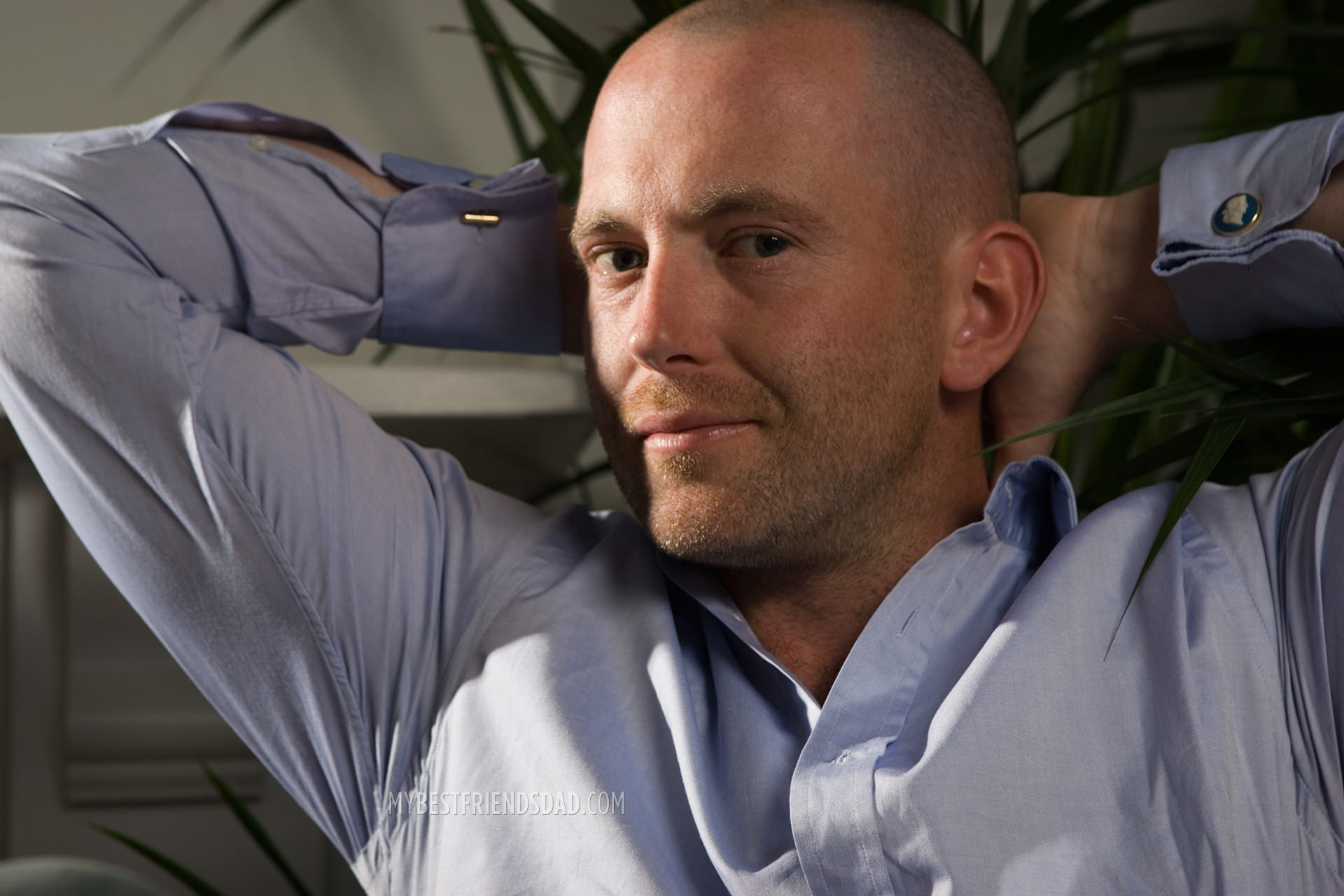 Back to 2010 to meet Adam Yates in his first stills photo shoot.