At first glance this distinguished gentleman could be Lord Sugar's stoney-faced right hand man from The Apprentice (UK) and when he grins there's definitely a flash of the handsome actor Jason Statham. Forty-five-year-old David Kahn, certainly had a similar humble background to the aforementioned self-made businessmen but this property developer now also makes an enormous contribution to funding plastic surgery for disfigured children abroad.

It was actually a comment made David's wife's at a fundraiser about how well-built her hubby was out of his clothes that prompted the challenge for us to commission a shoot with this handsome father of three. We knew David was a perfect candidate for the site, but would this busy, well-off man have the time or inclination for a spot of gratuitous modelling?

It would be untrue to say this shoot happened overnight; the slightly shocked but obviously flattered Mr Kahn kept us waiting several months before he agreed to pose naked but we finally persuaded him by donating a large fee to his personal charity. The photographs were taken in one of the sumptuous rooms at David's private club and when this tanned, toned man finally stripped off we found that his wife had certainly not been lying. 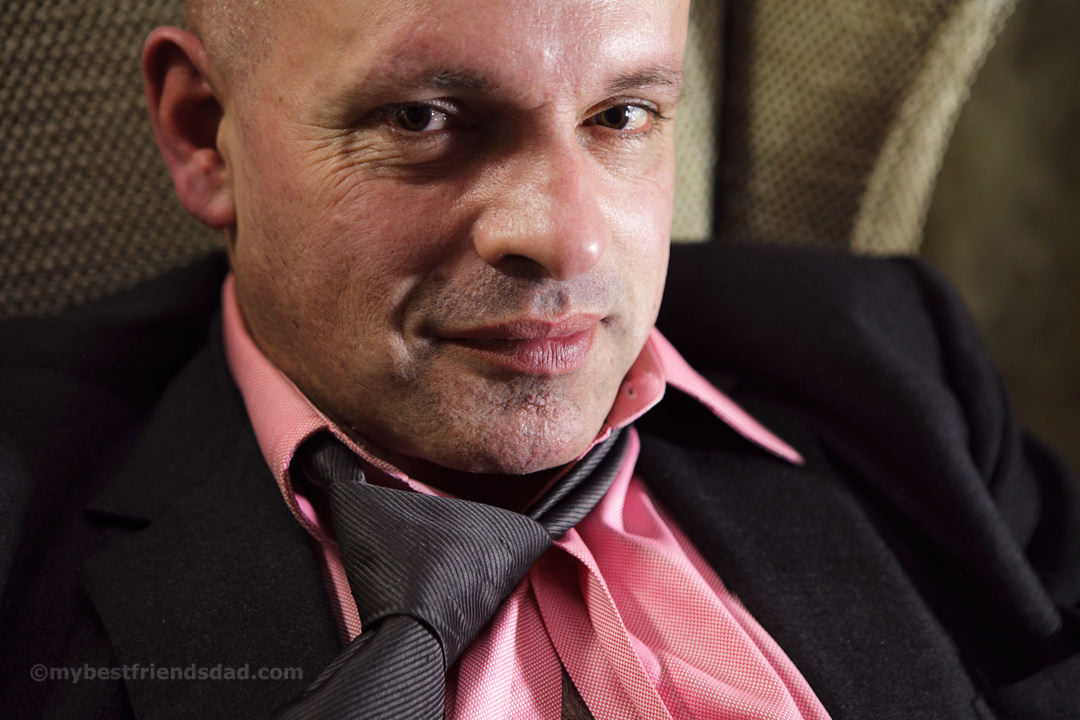 David Kahn is still the strong silent type but unafraid of the camera he grins through his first full solo. 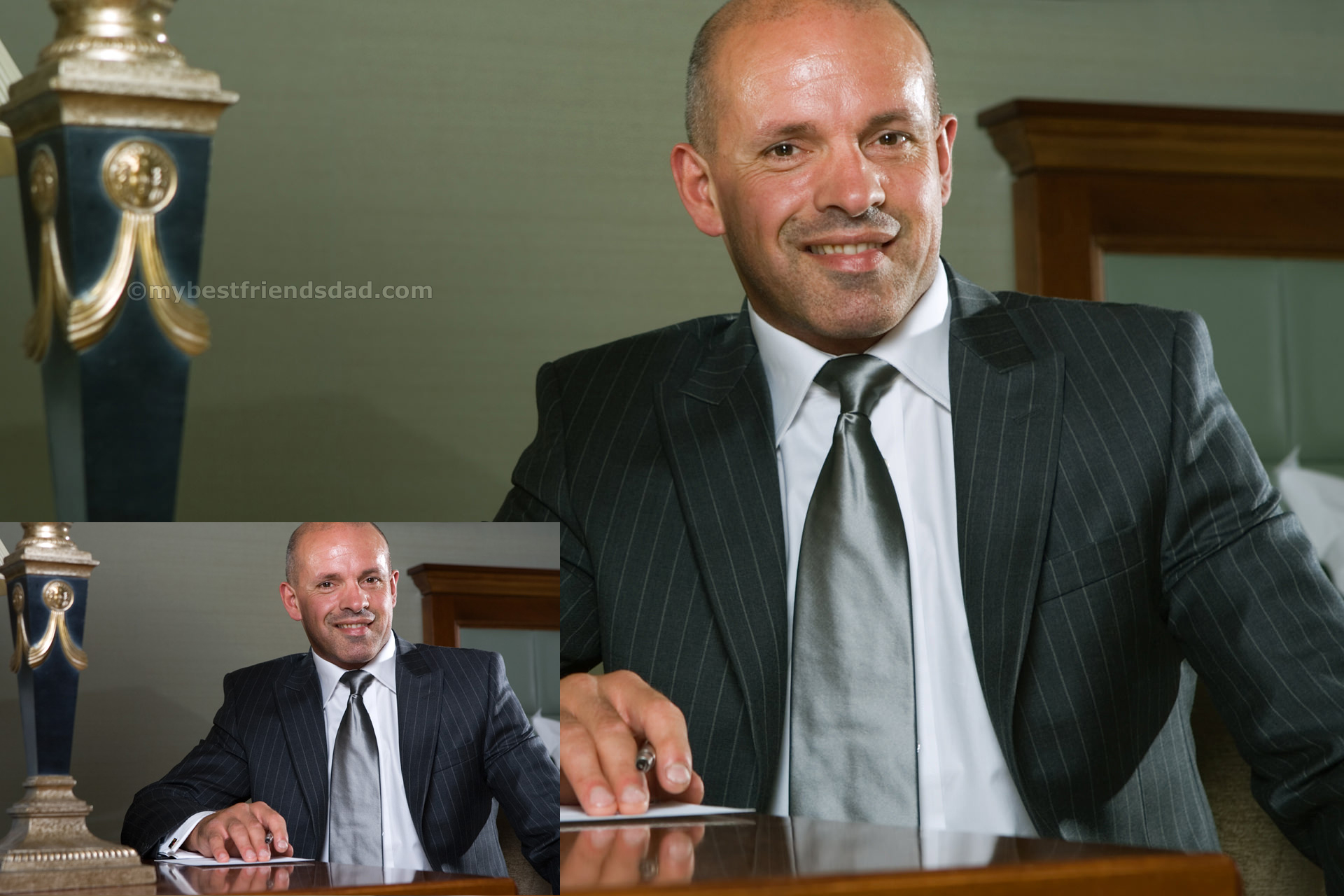 Mr Kahn is back including this popular photo-set resized and recoloured from the original 2009 raw files.