We first laid eyes on Fabian Weirs when he was the nearby lock-keeper. This charistmatic wizard-like figure guided the daily river traffic with a mixture of cartoon joviality and stern impatience:  "Get off that bike when you're crossing the lock – read the f*****g sign!" he would shout and then dramatically slam shut the door of his beautiful, chocolate-boxy cottage behind him.

Fabian has made his living in many diverse ways over the years: from boat mechanic to fully qualified nurse to professional story teller. It's obvious he must have been an extremely handsome young man to still look so impressive after years of outdoor work and a life spent puffing on homemade cigarettes. His weather beaten face and grey beard is in direct contrast to his smooth wirey body – Wille Nelson or Kris Kristofferson spring to mind – but don't ever tell him he looks like Billy Connolly; the hundreth person to tell him that got a punch on the nose.

Now Fabian's corner of the world is a beautiful peaceful forest glen by the river living on his beloved house boat where he entertains family and friends often but most especially at the time of the summer and winter solstices.

When we first talked to Fabian about his charisma and looks we were thinking in terms of getting him onto a good London character agency not necessarily posing for MBFD but as it happens Mr Weirs wanted to do both. He was immediately snapped up for a music video playing the part of a circus trainer for a leading pop artist and proved to us that we knew that this 56-year-old man still had something to offer.

Fabian tells us in his film how we had found him and picked him up at just the right time in his life, just after a break-up where he was feeling hopeless and beaten down. The lesson? If you see a random stranger who you think is interesting, fascinating or beautiful – tell them! 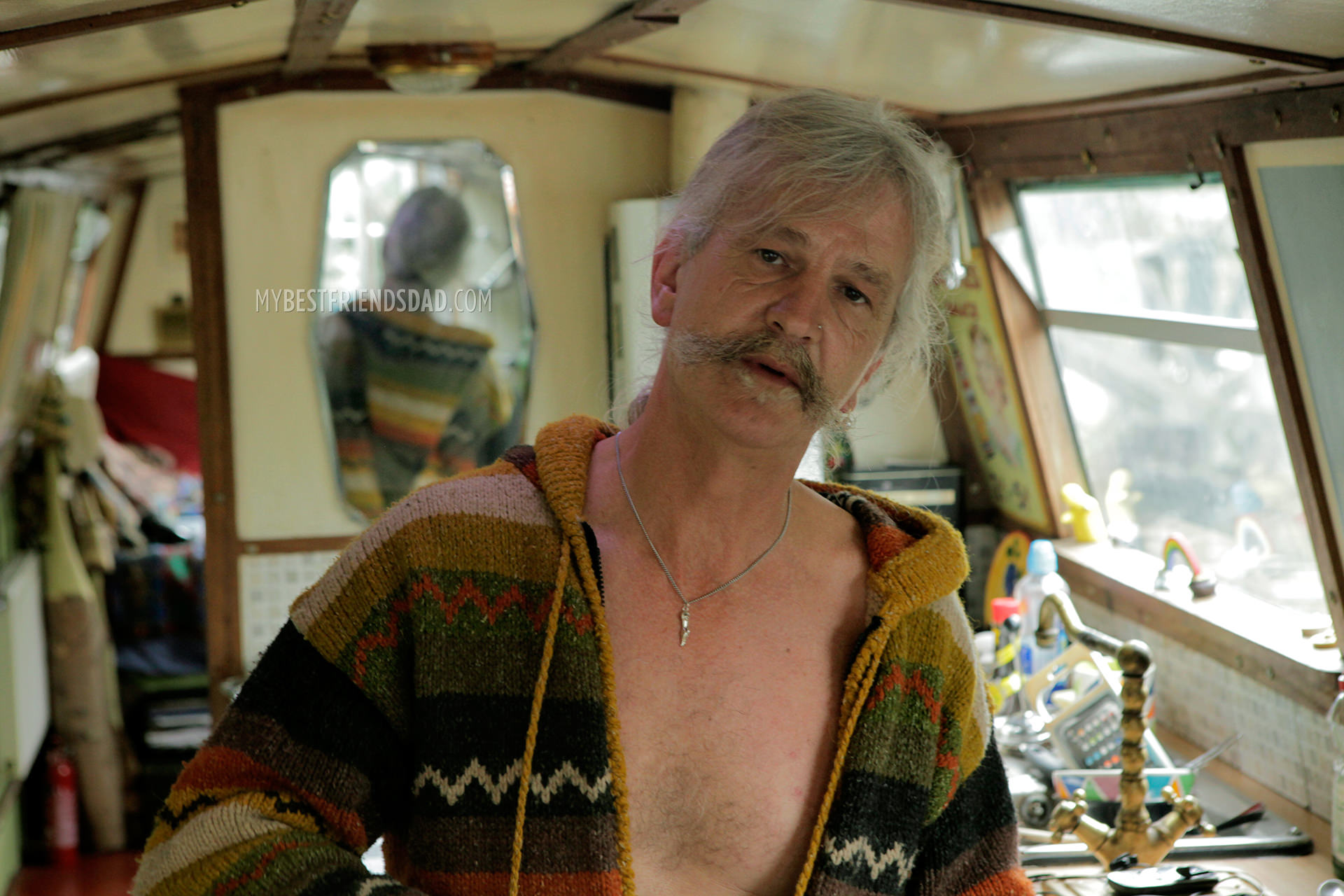 Fabian gives us tales from the river bank of the more interesting kind... 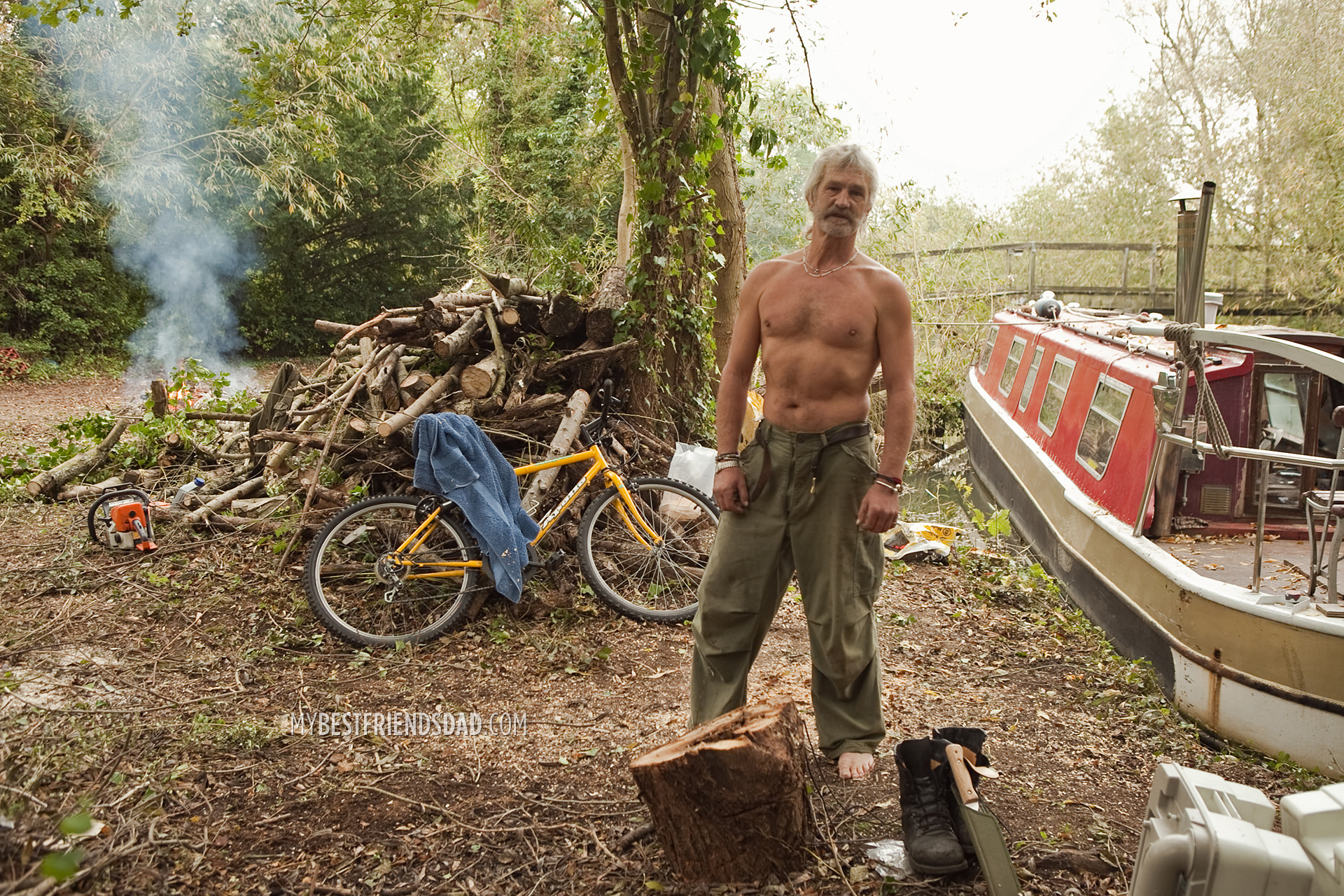 Photographs: Meet the wizard-like Fabian Weirs on his wonderful houseboat in an enchanted glen.