We first spoke to Frank back in February 2009 about posing for us, but after eighteen months of brief chats, missed calls and one aborted meeting we had almost given up on the idea that a shoot would ever materialise. When a model let us down at the last minute we decided to take the bull by the horns and simply called Mr Clayton to ask if he might possibly be free the very next day; and he was. Now it's hard to imagine MBFD without Frank.

Brought up in Australia, Frank has enjoyed a varied and colourful life having spent some considerable time serving in the army on special assignments. When he first arrived in the UK, Frank enjoyed working as a bodyguard to the stars but then found himself in frustratingly less taxing roles on the doors of various nightclubs. Driving heavy goods vehicles in the middle of the night now gives him the precious time he needs to be with family after school.

Of course if a man is determined to make it as an adult star today, having some super-duper equipment is a fairly useful tool in this industry (no pun intended) and Frank found out at the blushingly early age of eleven that he was a gifted lad; his wife admits to saying that after the first time she saw his penis she exclaimed "There's no way that's going to fit inside of me..." It seems that Frank has not been able to find a comfortable niche to settle into, until now. 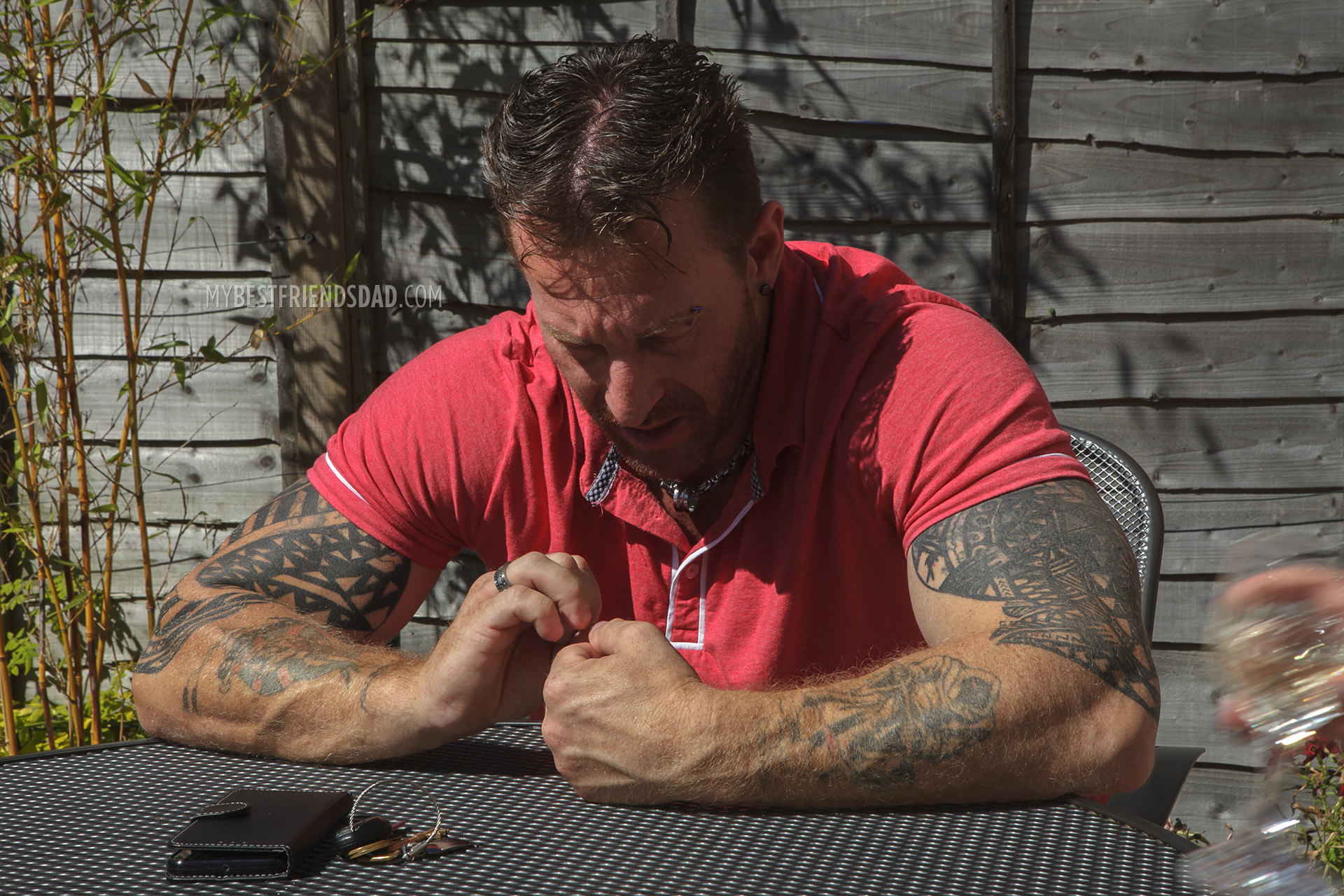 A low key affair but a nice fix of Frank for the followers who can't seem to get enough of him. 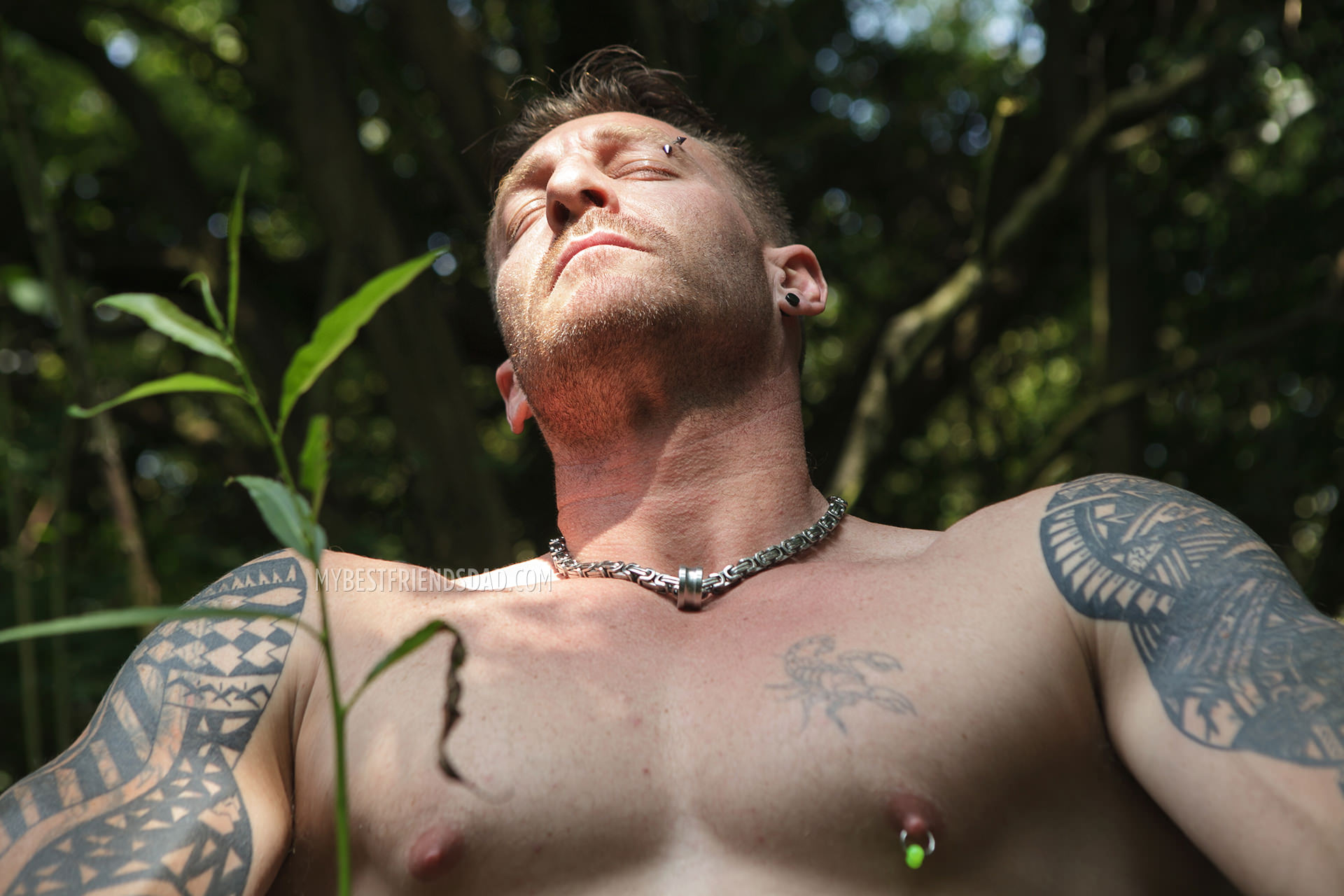 Not getting married today: Frank Clayton's path has being dramatically diverted yet again. 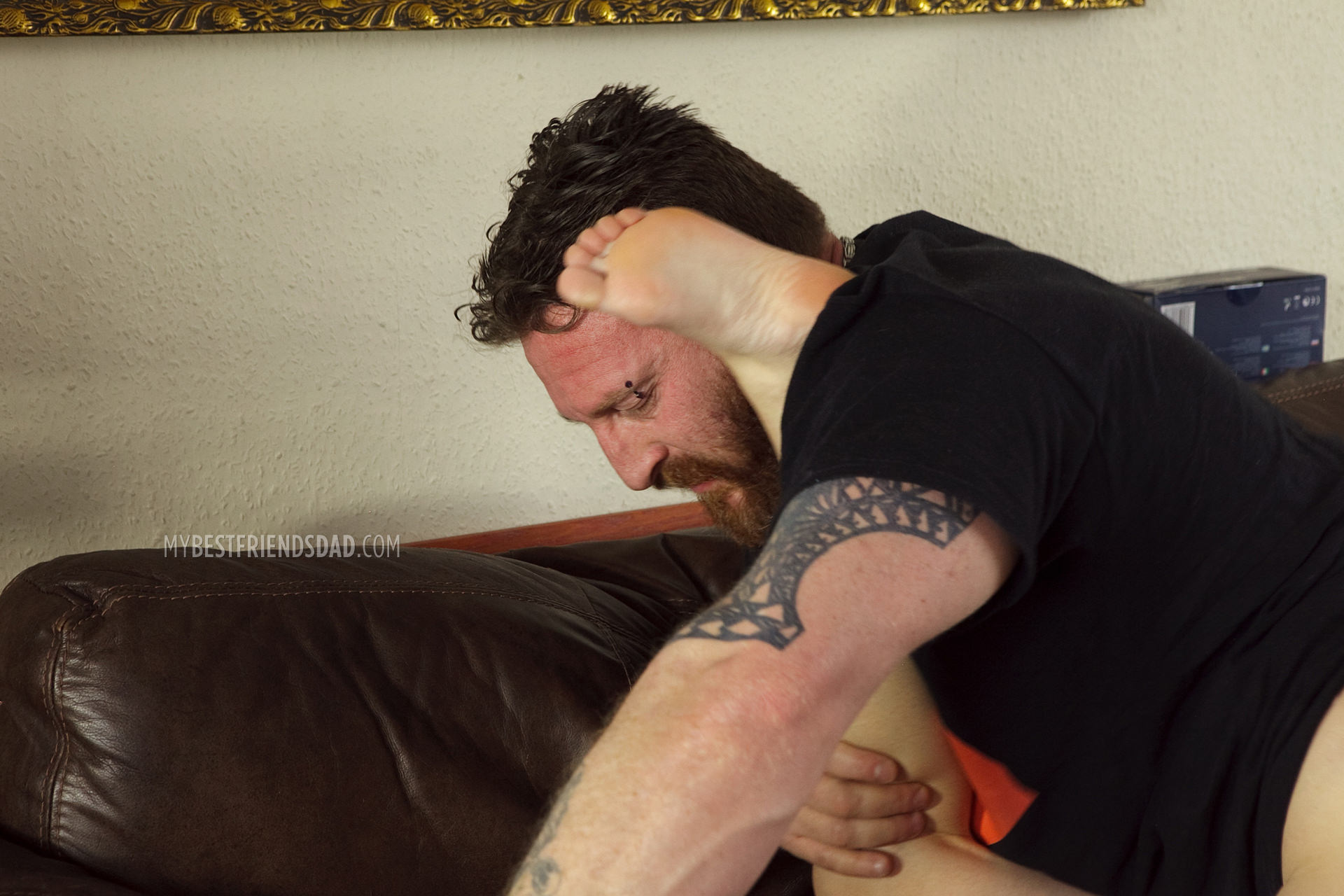 Part Two: a sex toy in the post leads to a few revelations about Frank's weekend private playtimes. 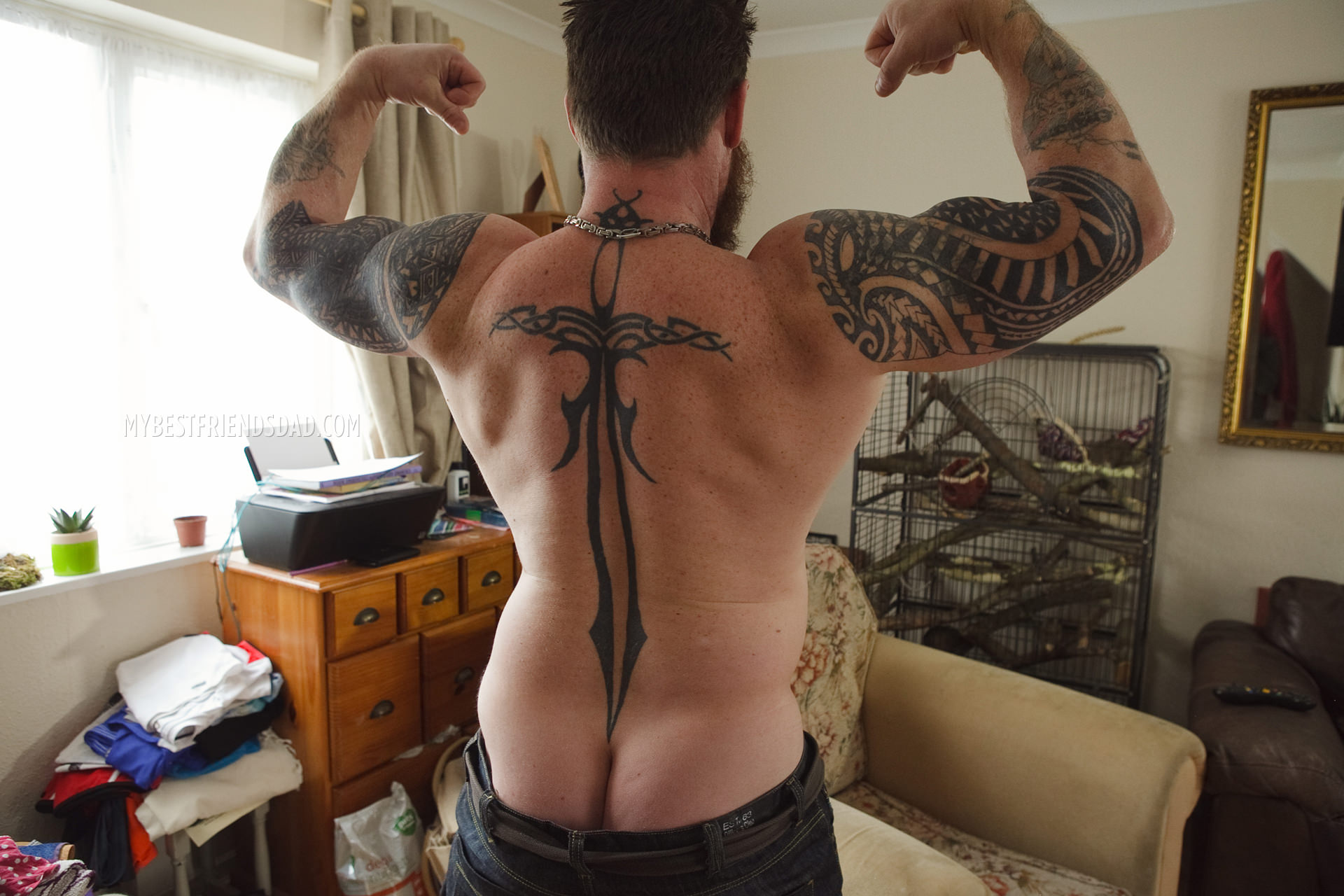 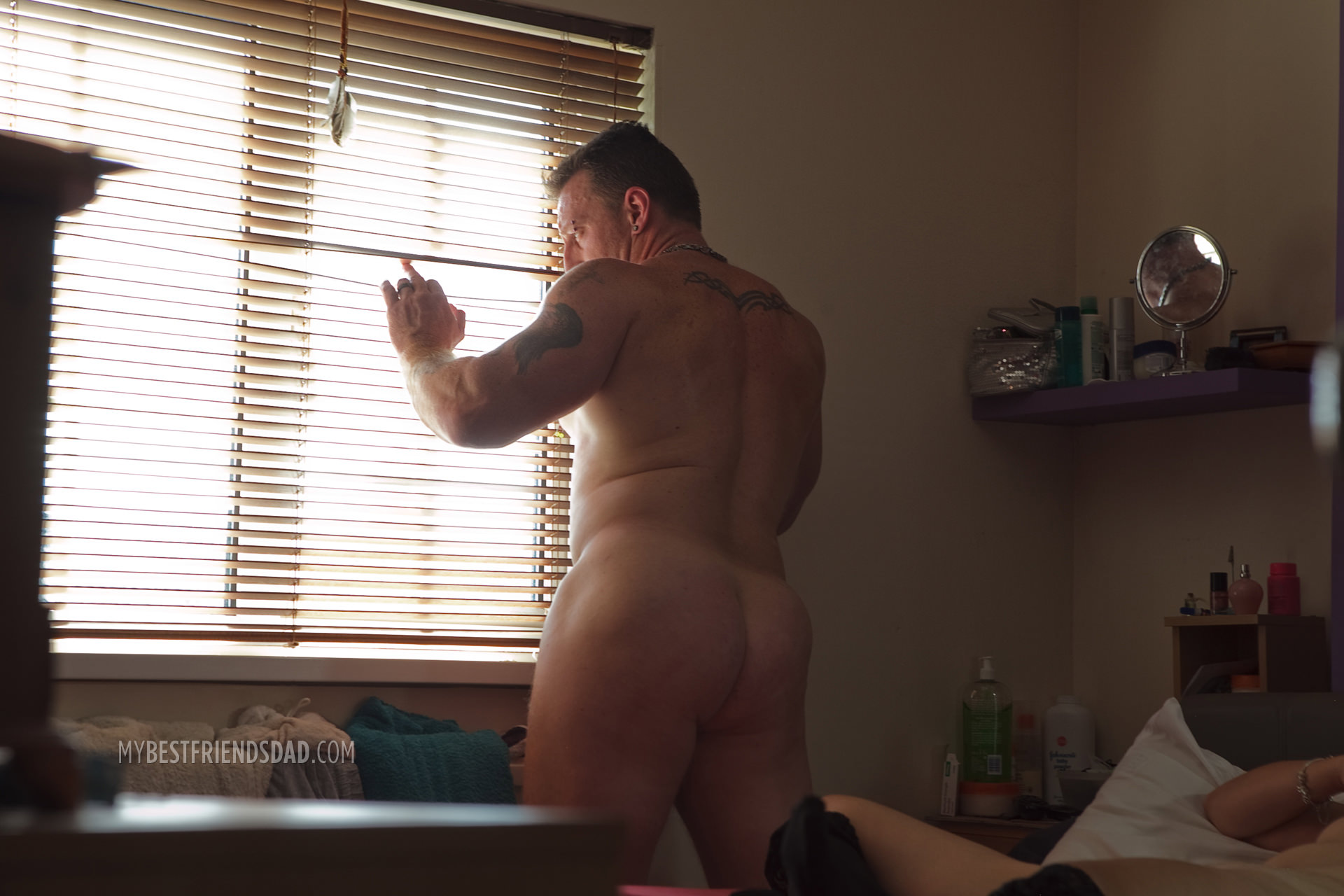 We spend a few hours in bed with Frank and his new partner. 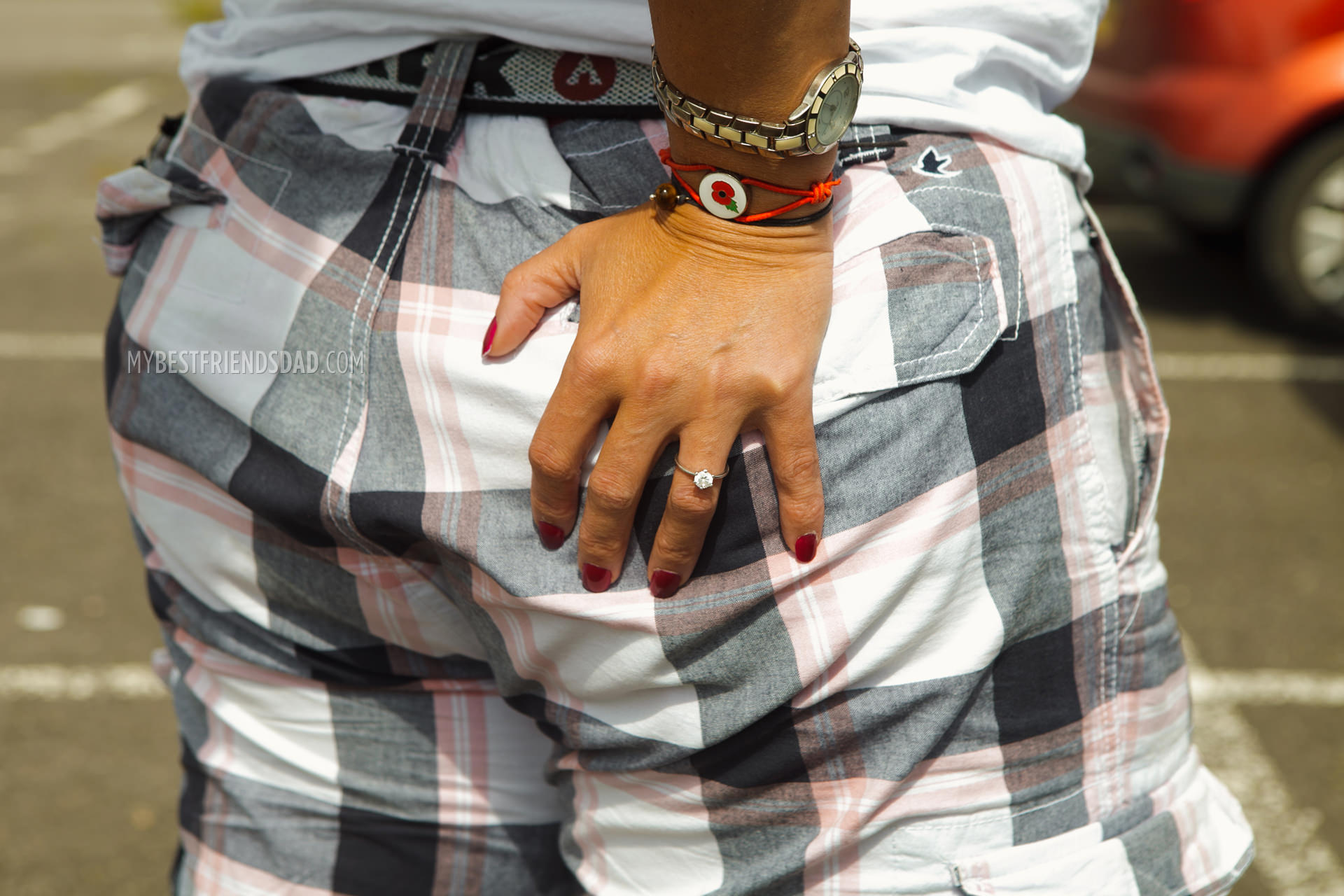 And here are the official engagement photographs taken in a municipal car park. 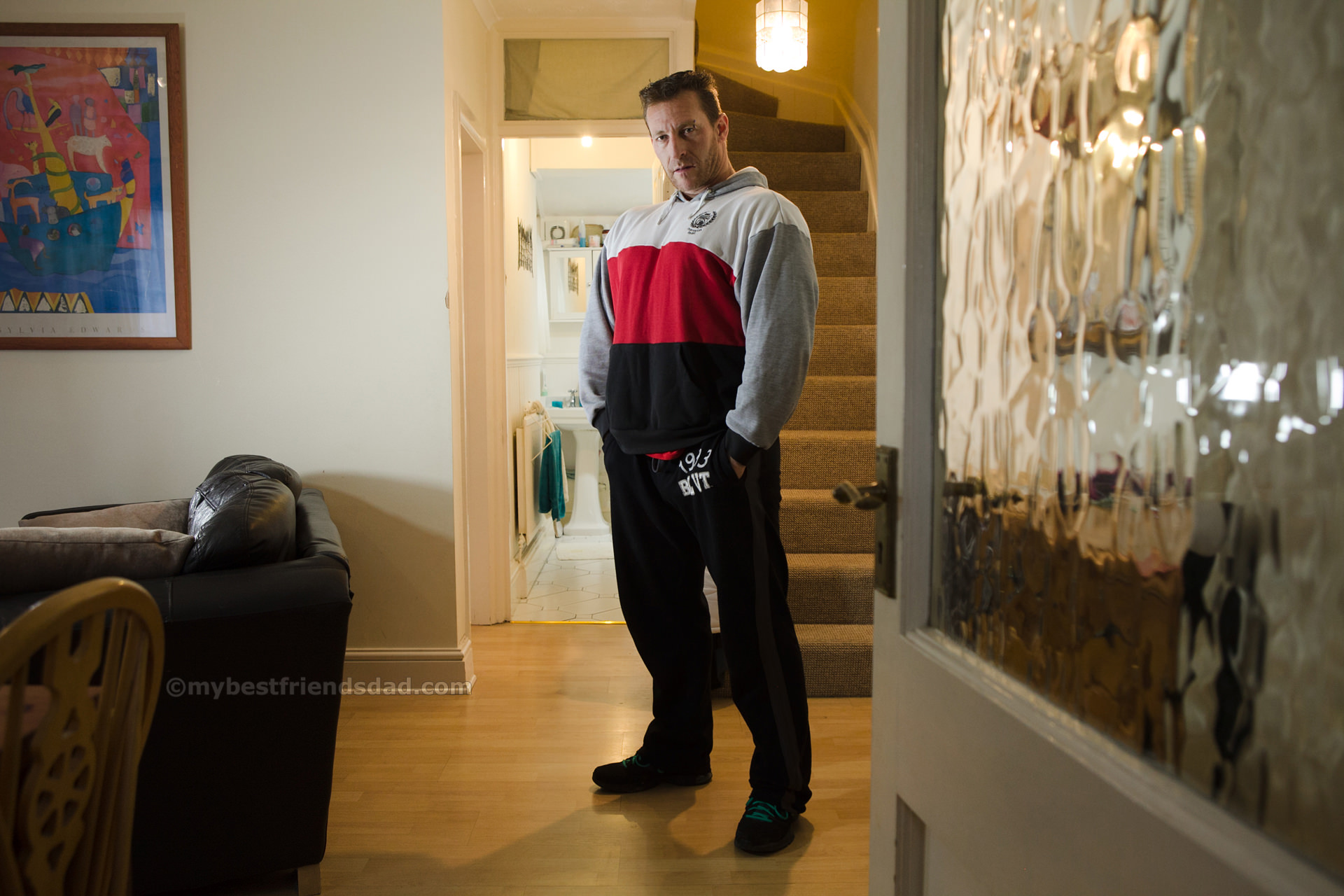 We haven't seen Frank this settled in ages and it looks like there'll be wedding bells this summer. 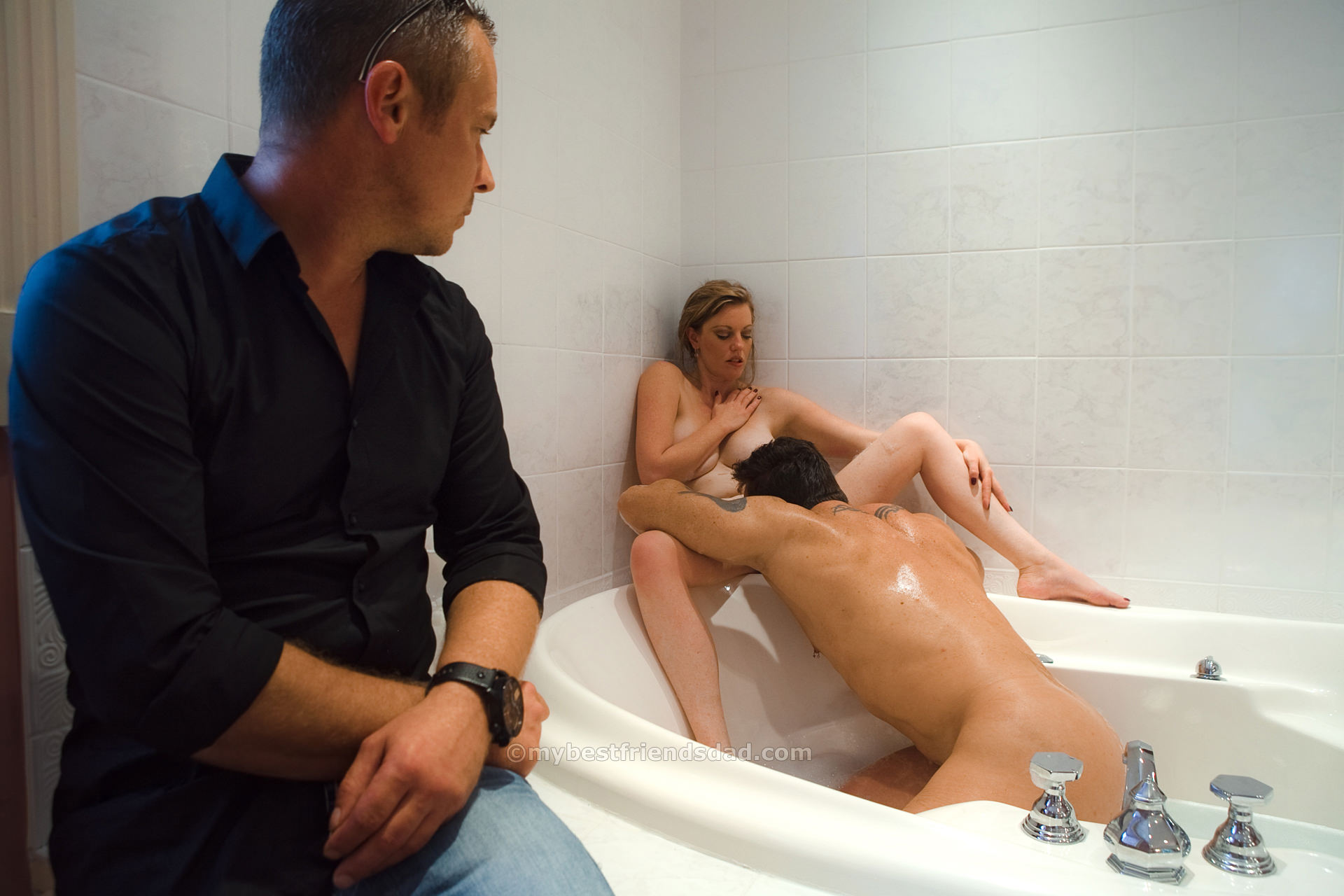 Frank gets involved in the intimate adult games of real-life couple Holly and Greg. 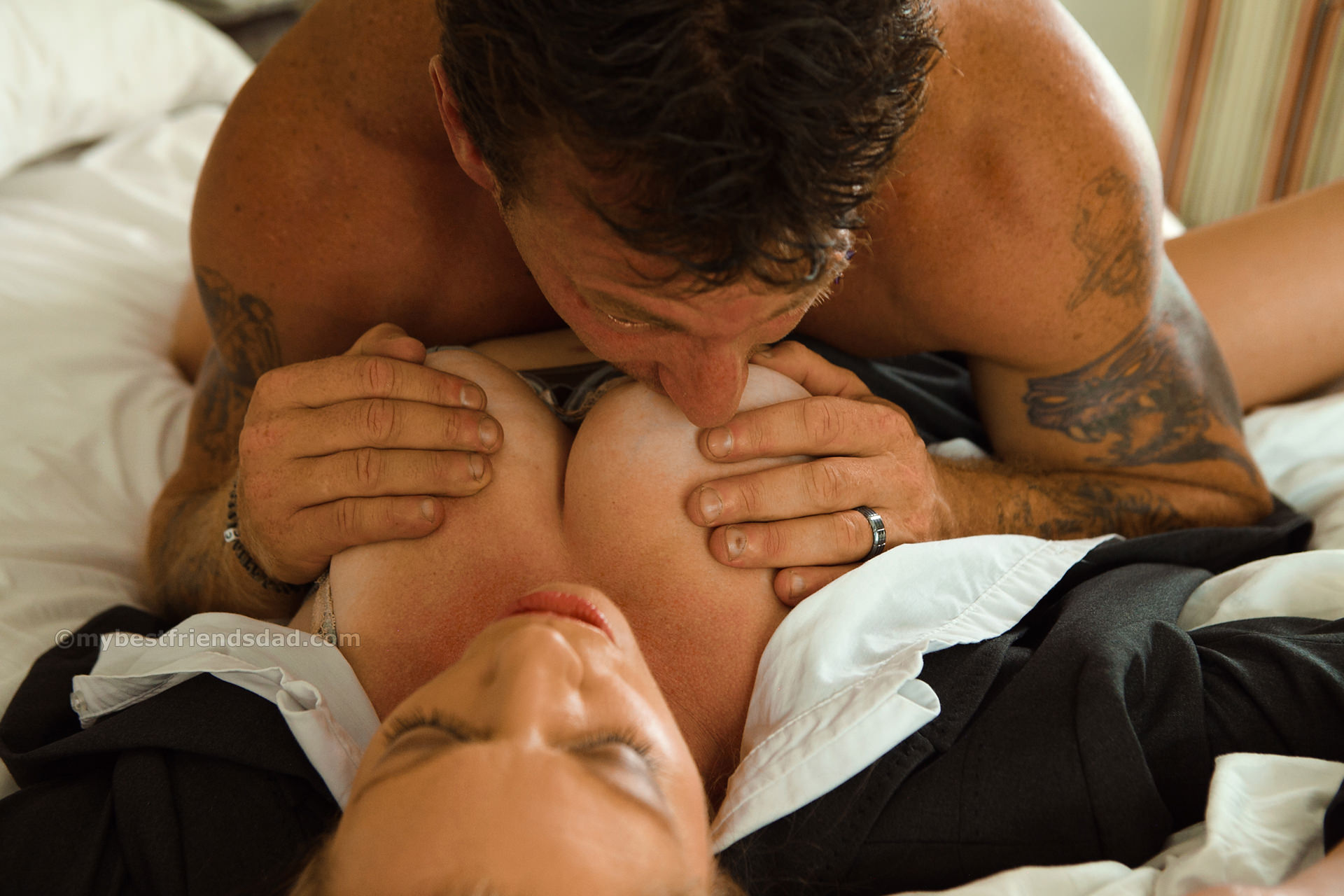 Frank whips up a storm in bed with Holly and the heavens serenade with a thunder storm. 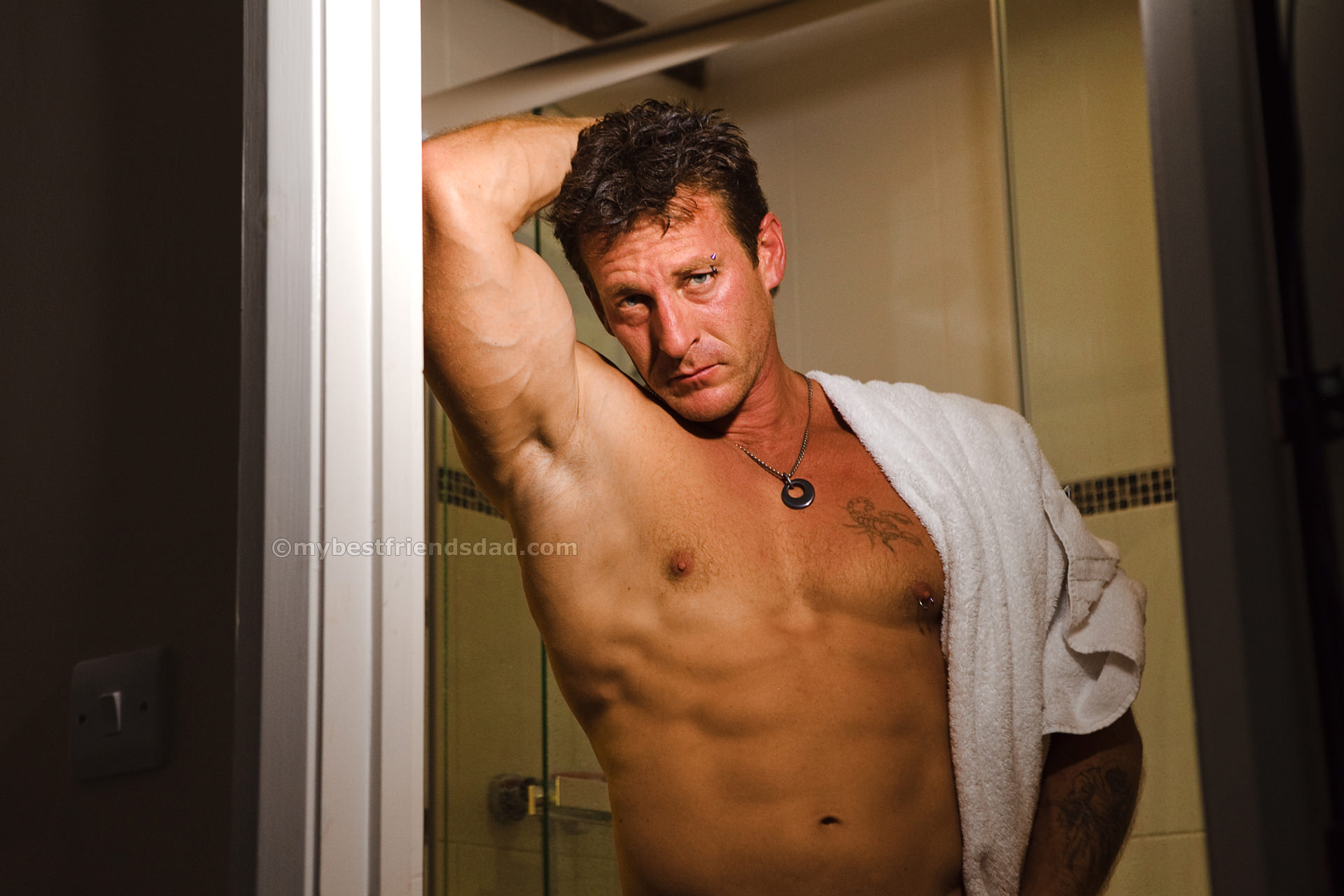 Frank jumps in the shower before the shoot with Holly begins: nice to watch. 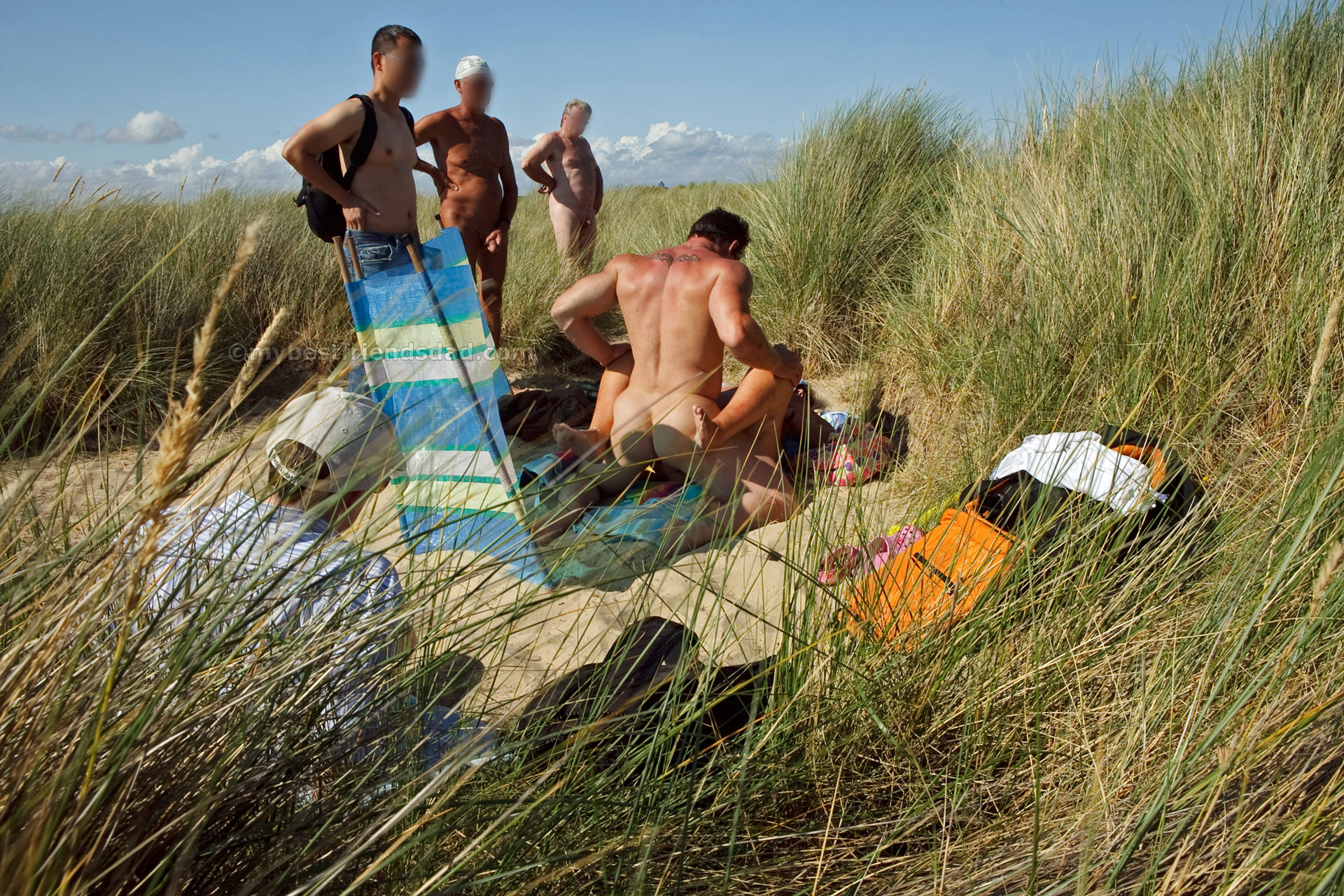 Part two: Frank's on a roll and gives another couple of sunbathers an experience they'll never forget. 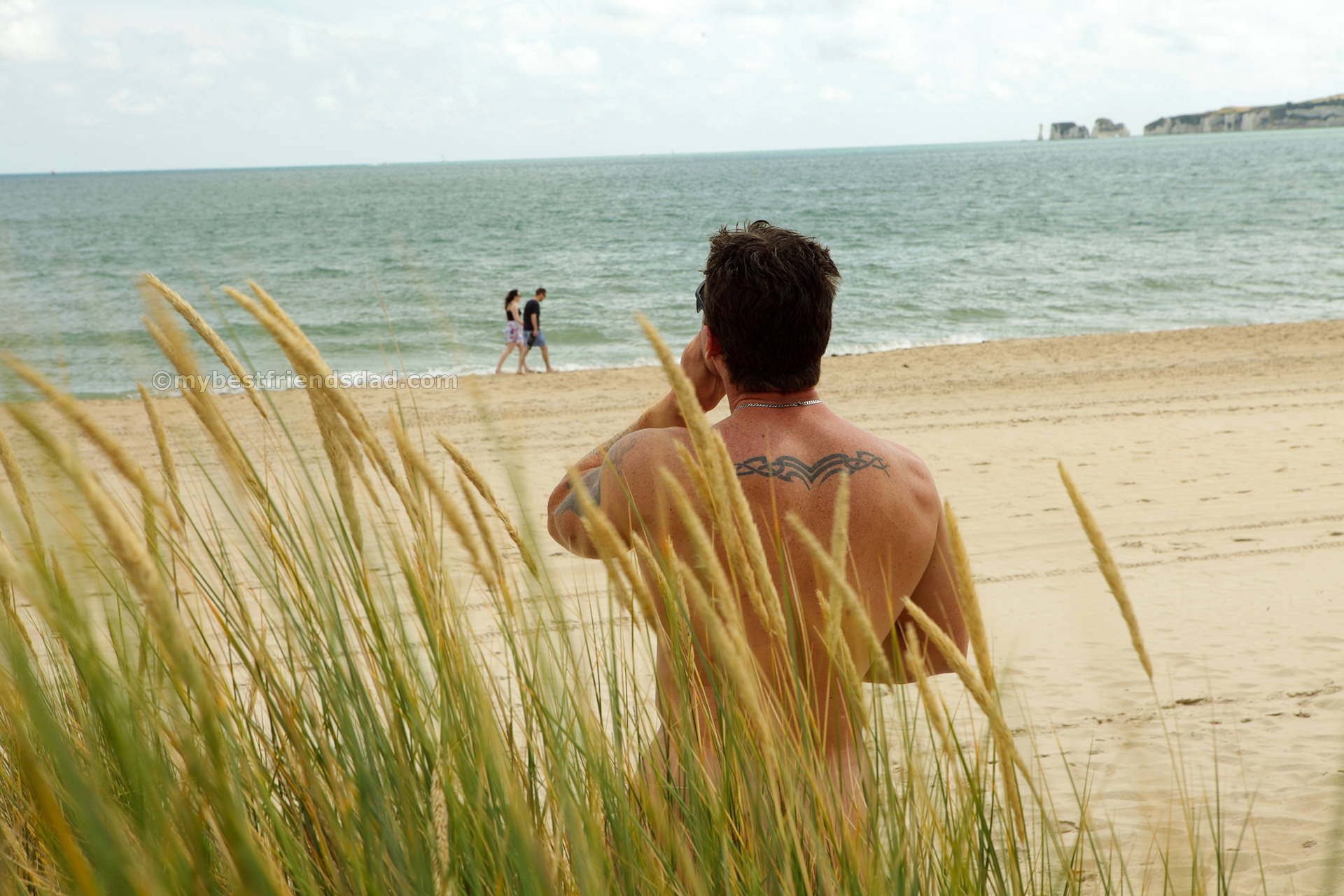 Frank walks along on an English nudist beach and takes full advantage of the worship in the nearby dunes. 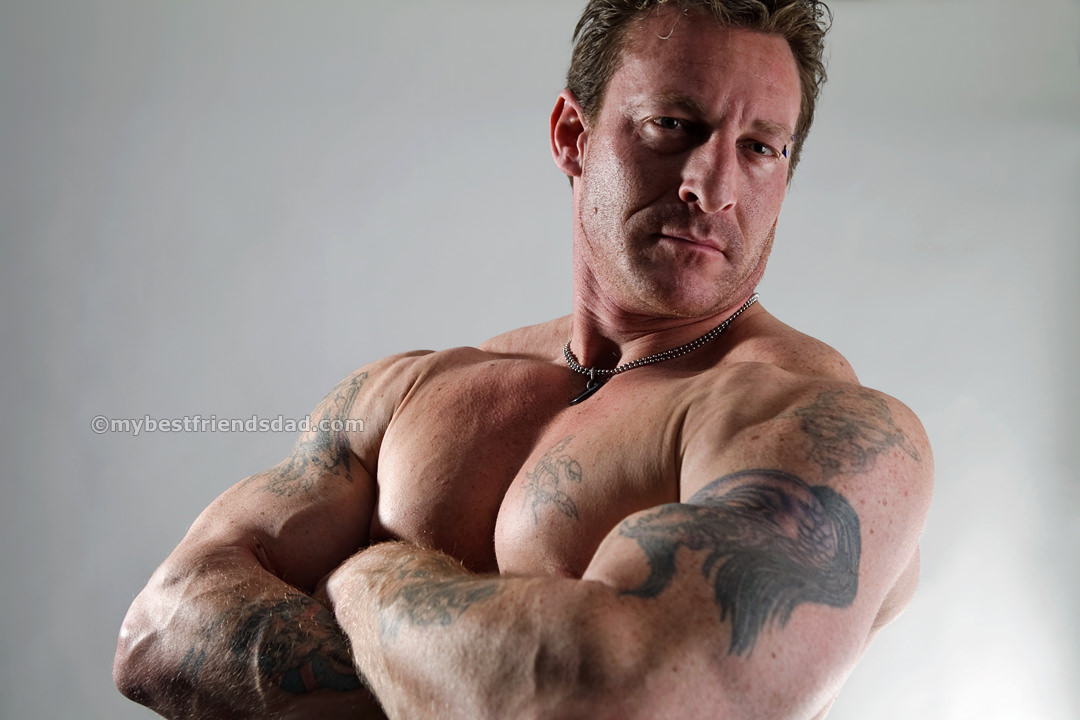 Frank is in the studio and under our spotlight for the first time. 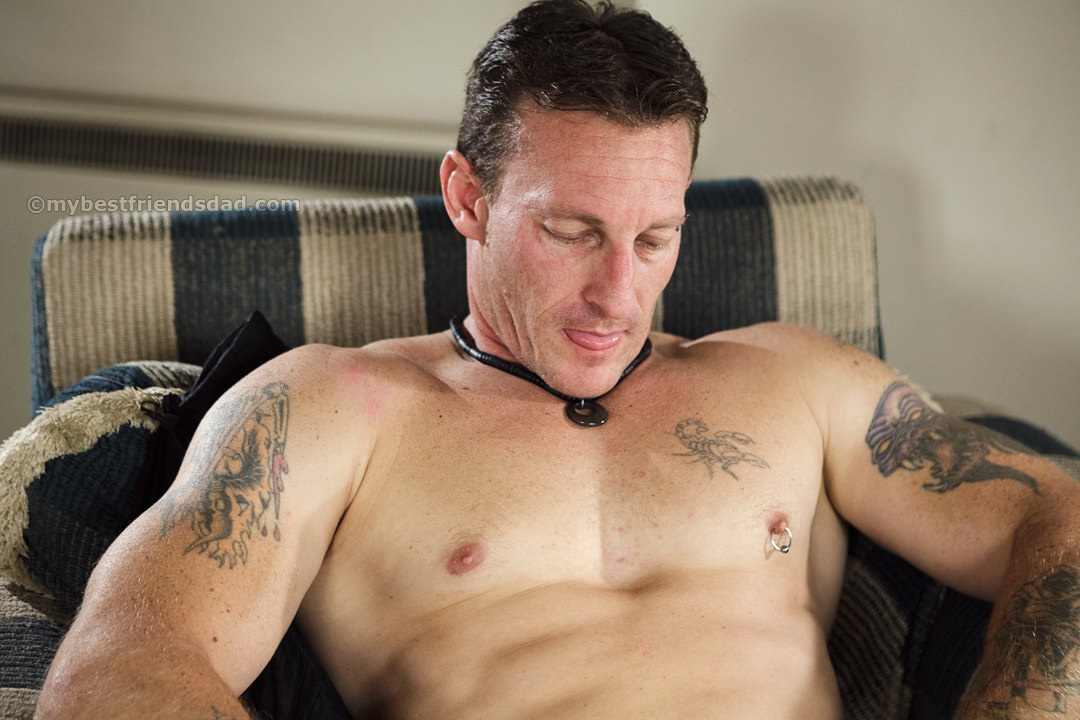 In part two Frank responds to some readers' request to talk utter filth while he pleasures himself. 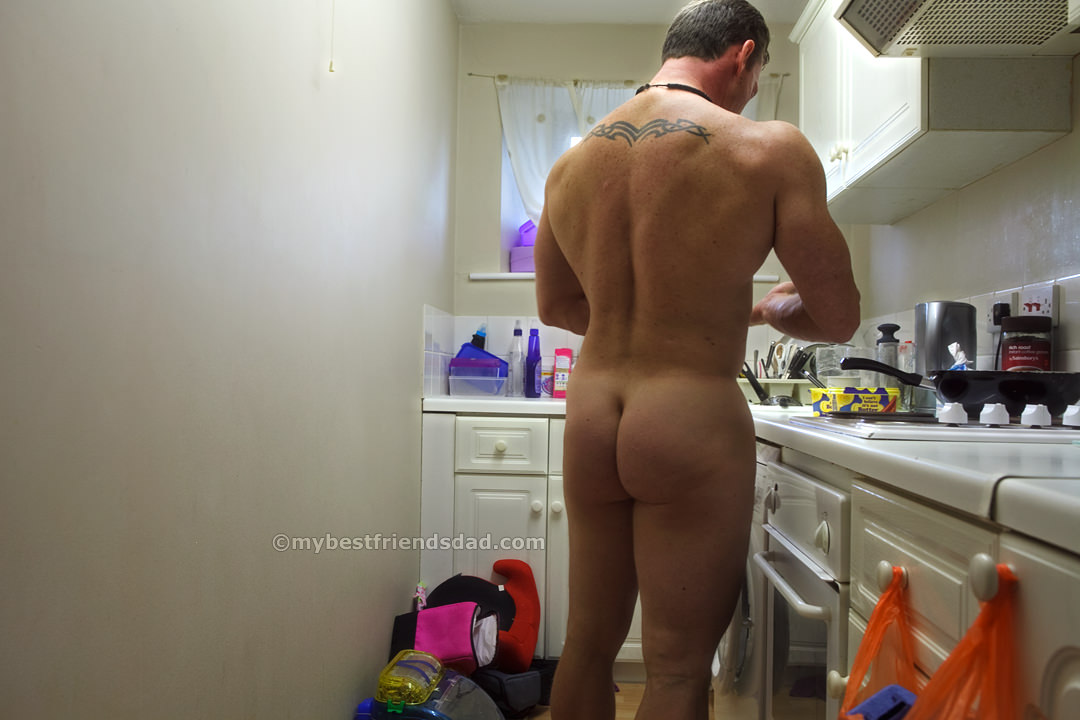 His marriage is finally over and yet Frank can't wait to settle down again with a nice young mum he's met. 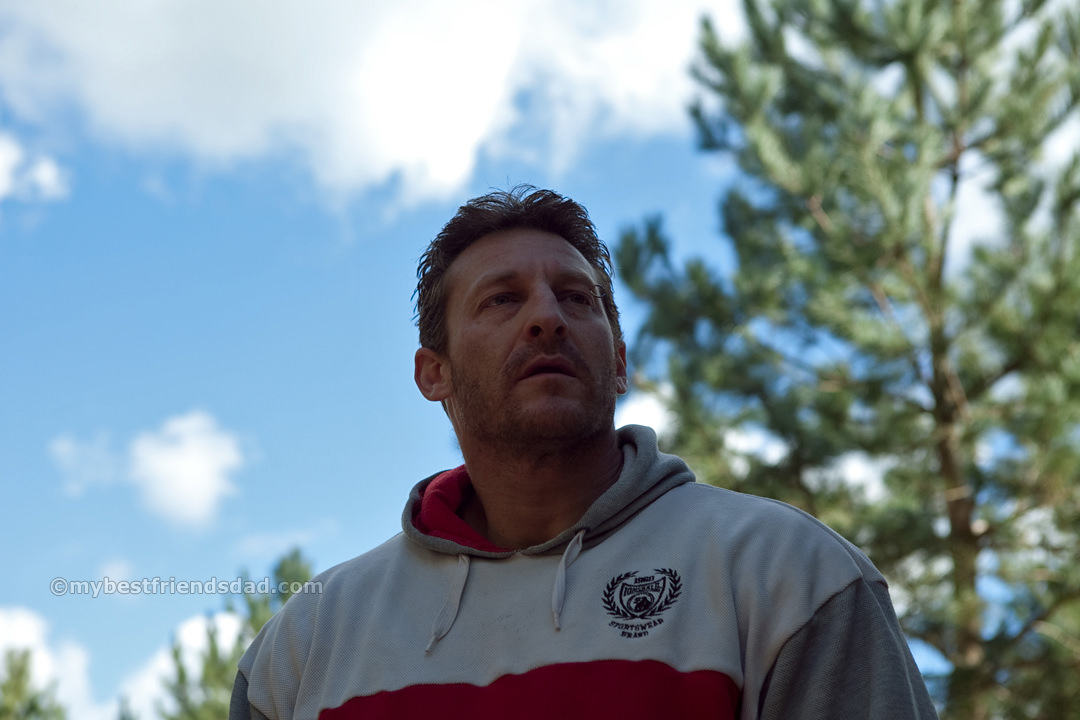 Frank finishes what he started last week, in a quiet place where he used to bring his wife for outdoor fun. 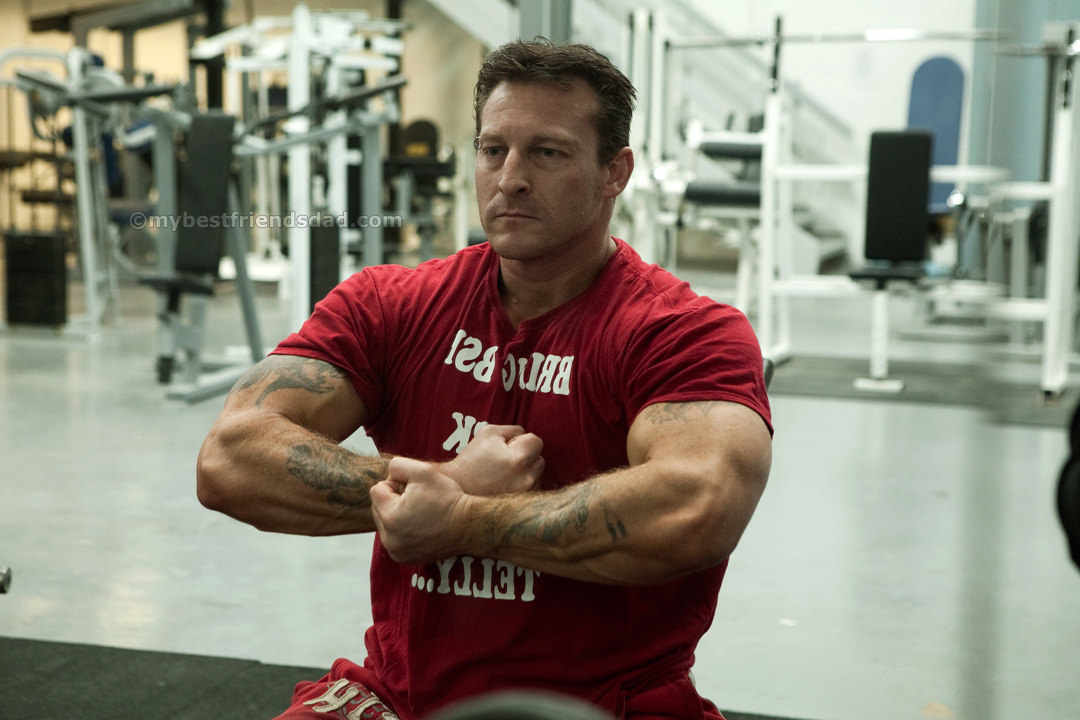 Frank's has grown in size and back in training for competitions. 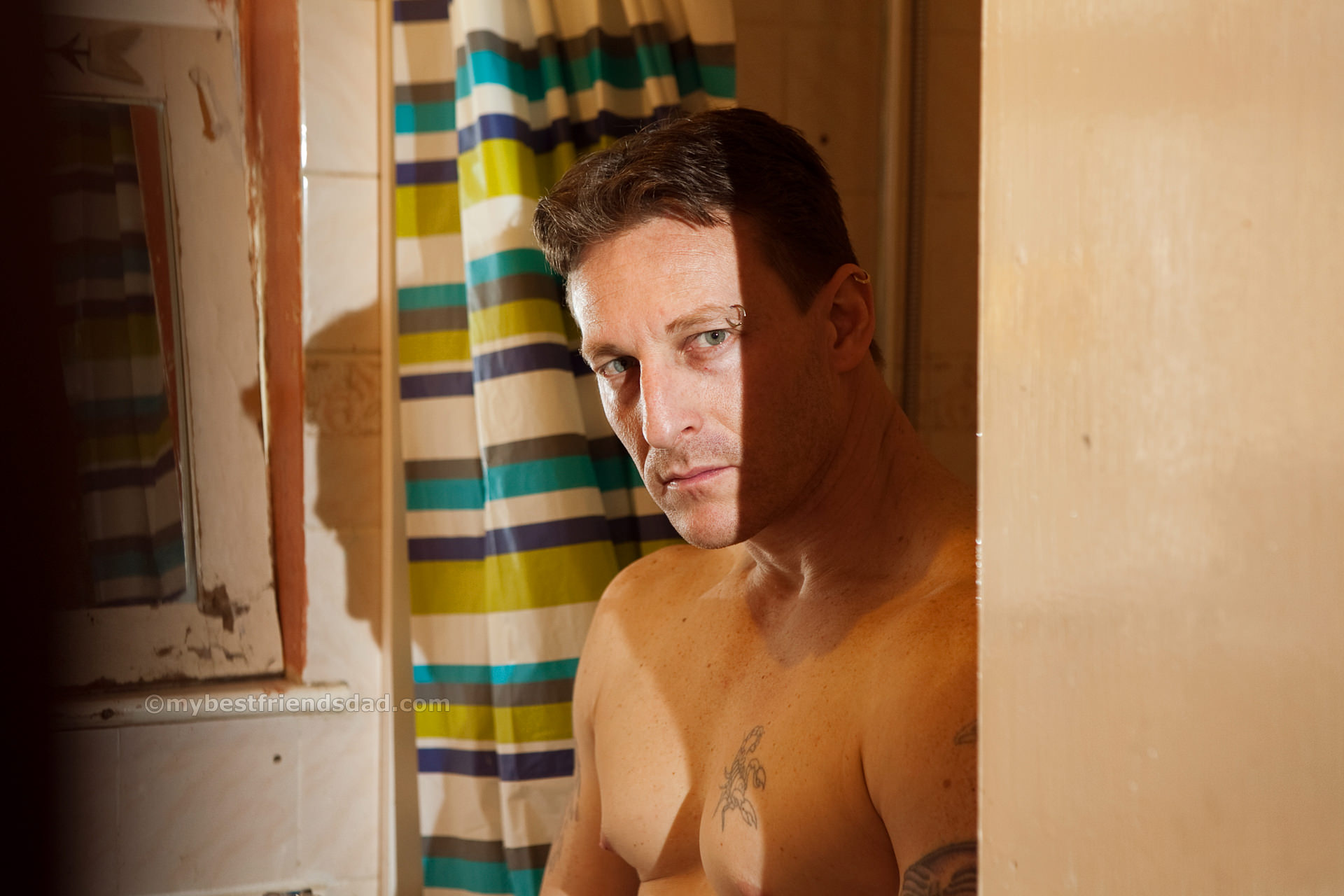 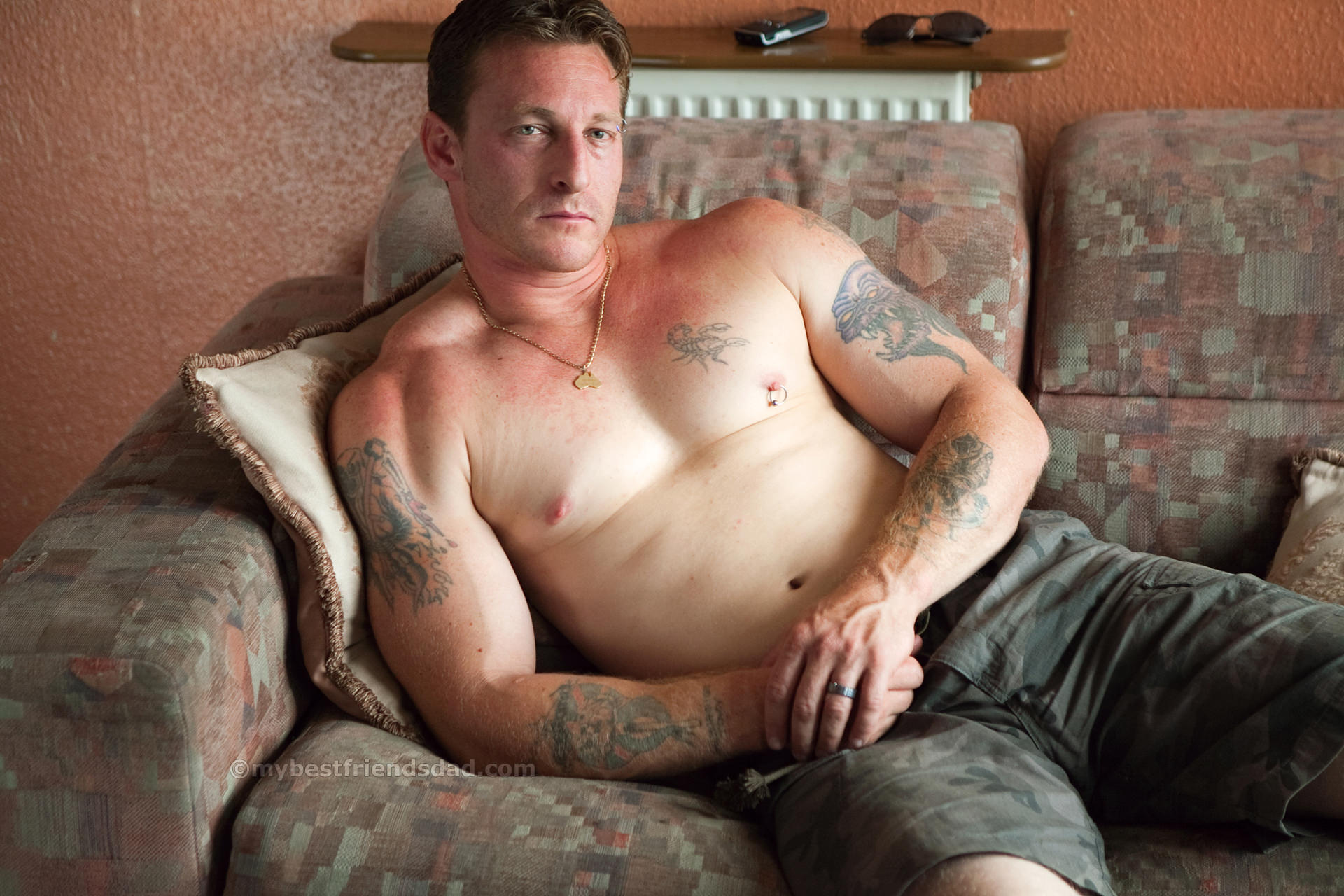 Our first meeting and introduction of Frank is one of four updated films that complete his portfolio.