With his trendy steely haircut, skinny jeans and general interest in fashion, women often think that 43-year-old Jeremy must a hairdresser and feel quite safe around him. Perhaps it's because Mr Blakeborough has spent his working life in the retail industry and used to close daily contact with a diverse group of women that he can play the gay best friend role so well but after a cup of tea and a natter with the girls it is clear that our Jezza is only interested in one thing: getting them into his bed.

Londoner Jez recently started a new life up North after separating from his wife. The ensuing divorce was amicable but the nicest part he says was discovering how attractive he had become to much younger women as he hit forty and his list of conquest gets longer, not to mention younger – he recently scored with a sixteen-year-old foreign exchange student who he says 'literally threw herself ' at him. 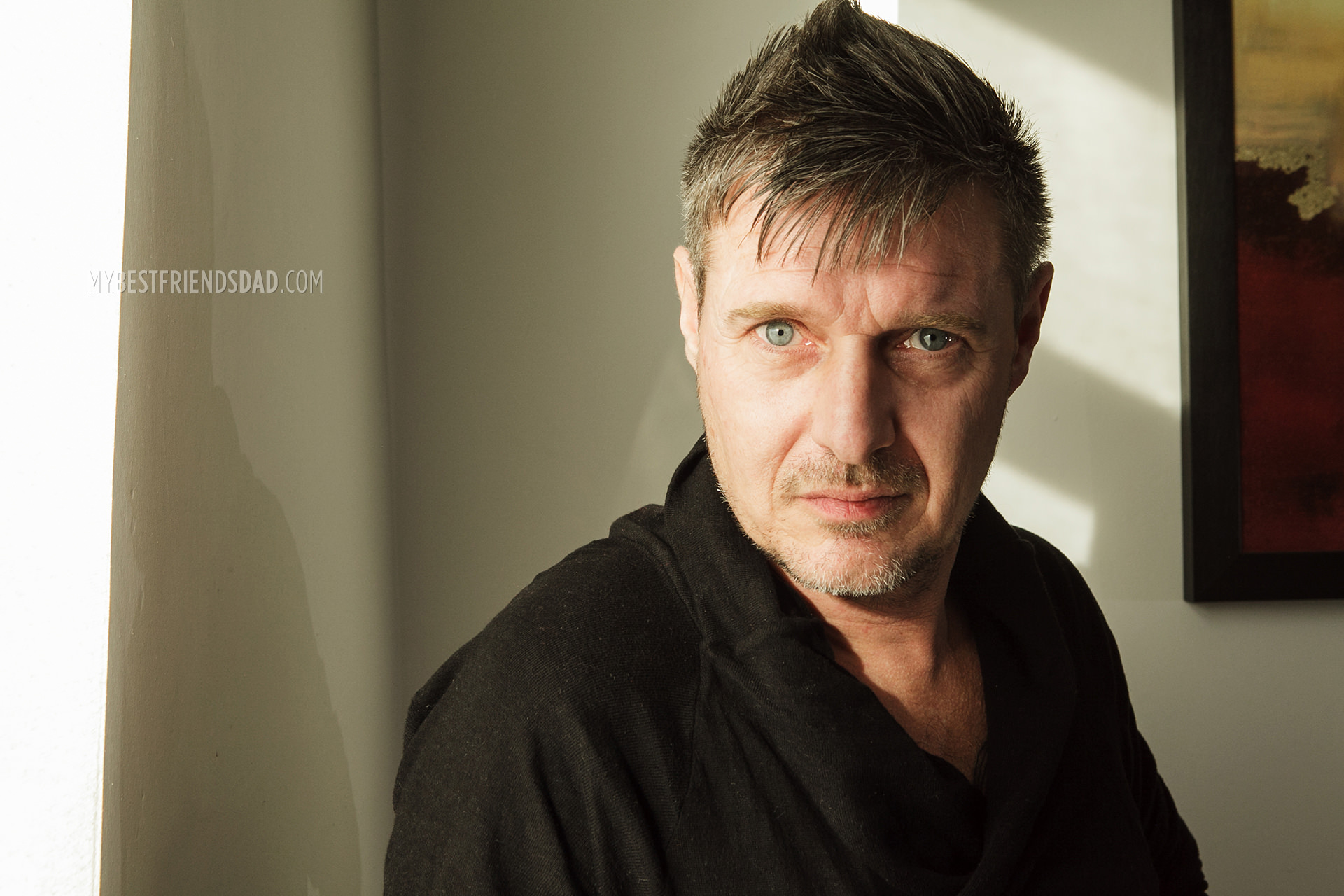 Four years on we re-introduce this very confident character and real-life Lothario...