Just when we thought we wouldn't find another traditional English gent for the site along comes stockbroker John Hadleigh. Forty-six-year-old divorcee John recently got involved with a lady photographer who wanted help developing her 'male nude studies' and he happily offered his services. Now he is hooked on peeling off in public and submission in its many guises seems to be the order of the day: it's alway the boarding school boys that have the interesting kinks.

As John approaches the half-century mark he says he needs to balance weekends of couriering his teenaged kids to ballet and football with some extreme sports of his own to reignite the young man inside him and we are very happy to help this respectable English gent (he has a touch of the Duke of Kent about him) do just that.

John tells us he is very much involved in financing new businesses which may give some indication that he enjoys taking risks. Check out his two incredibly explosive interview and solo films. 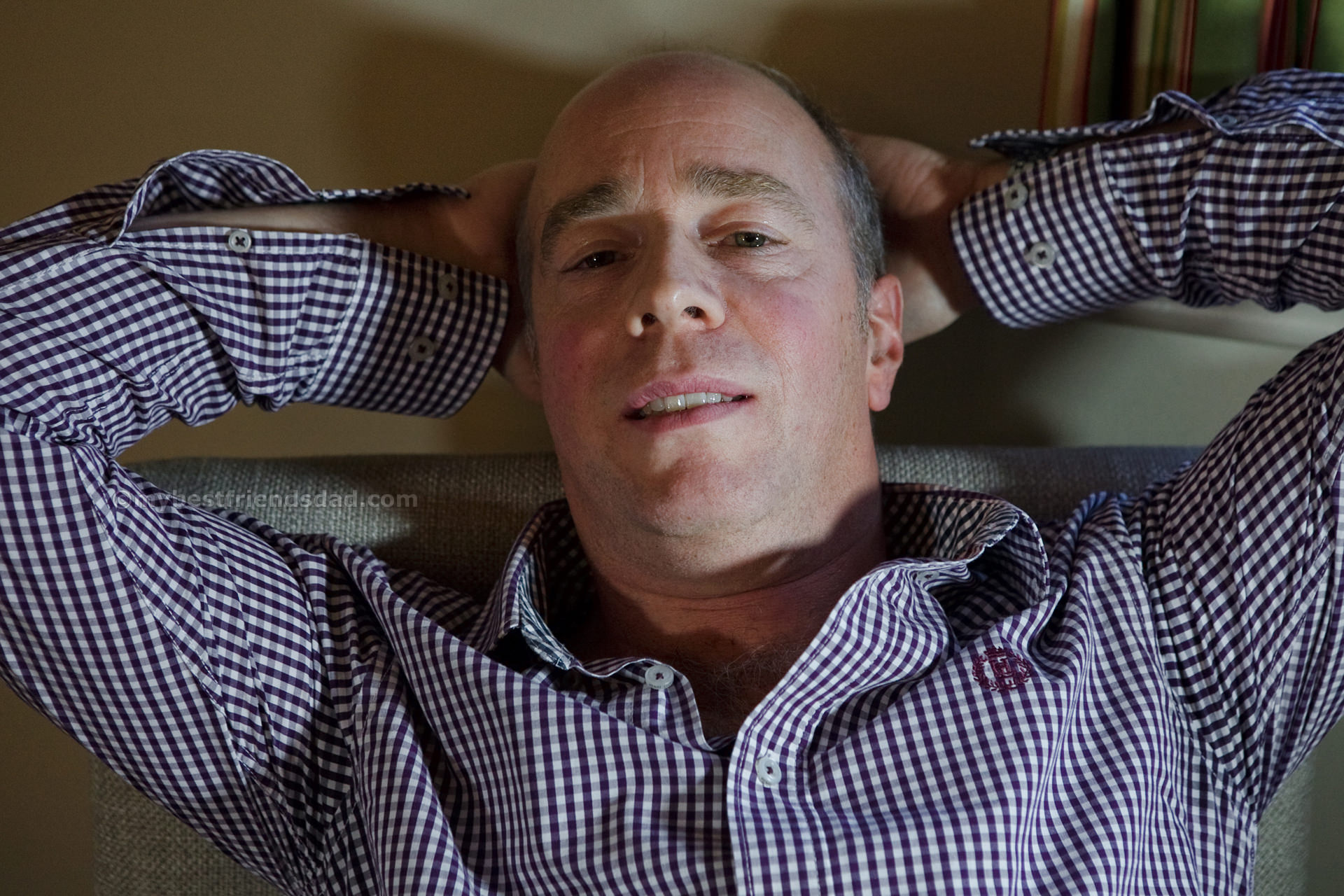 We catch up with John as he prepares for a relaxing weekend with the family. 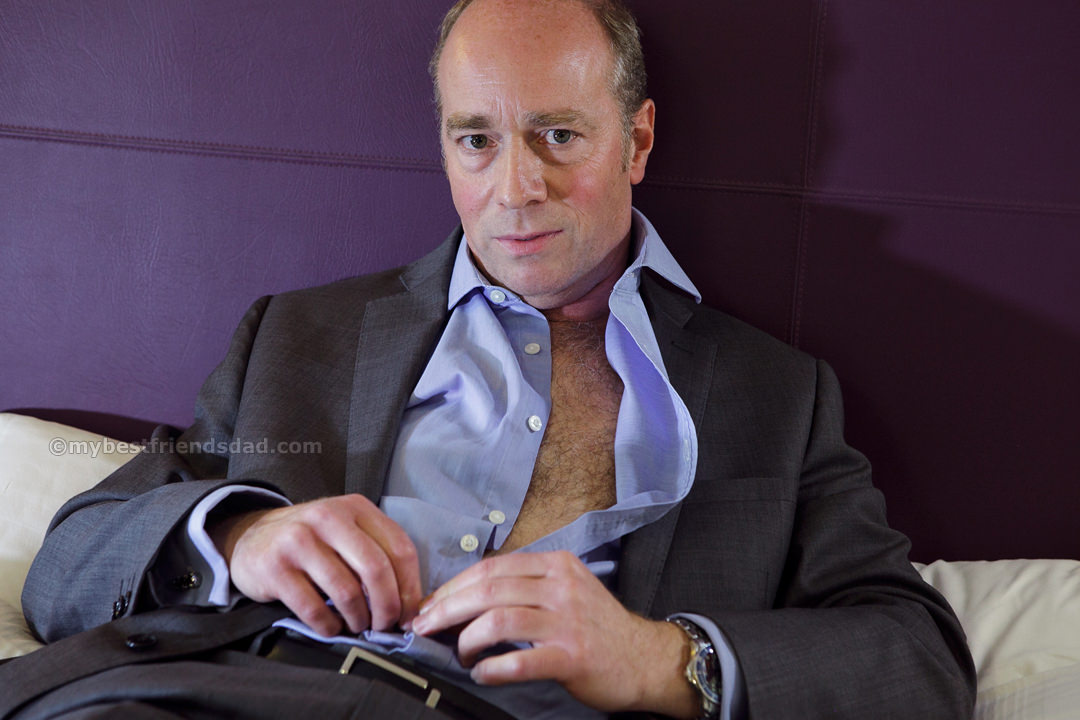 John Hadleigh turns out to be a gentlemen and a 'geyser'. Umbrellas and sou'westers at the ready! 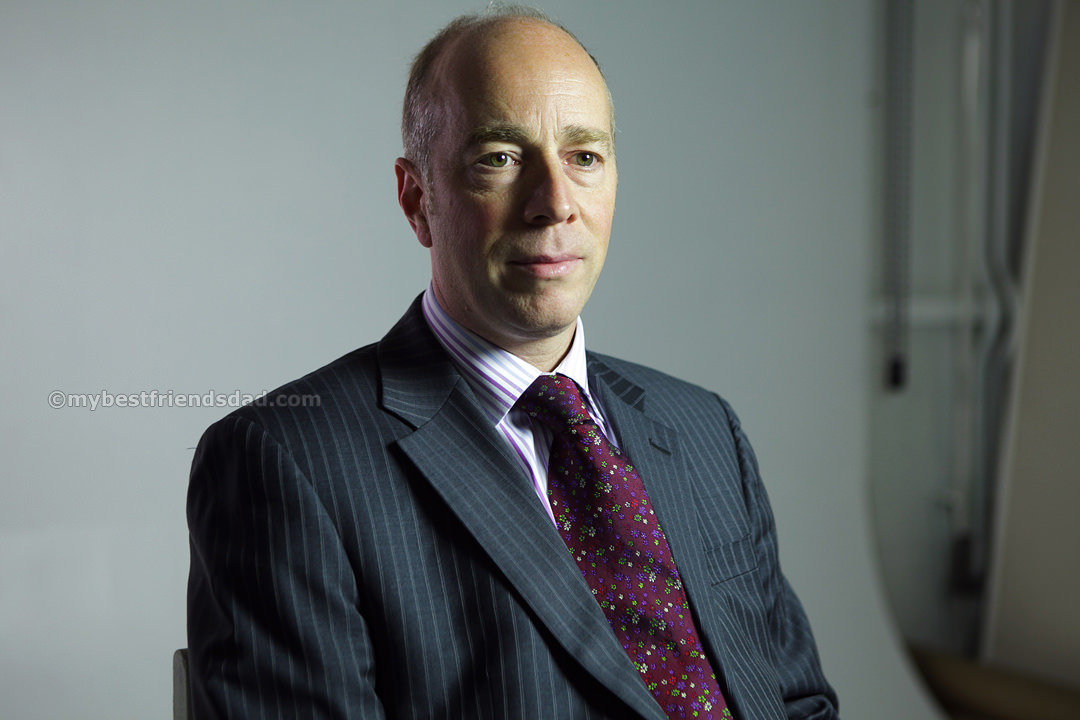 We welcome the return of the English gentleman to the site in this photo/video interview.