The Gray Divorce: the parting of the ways of couples over fifty has become an increasingly familiar tale of our times. Official figures show that after several decades of successful working marriage when the kids have long fled the nest that many are deciding against growing old gracefully together and opting intsead for a fresh start and twenty more years of valuable playtime.

Fifty-three-year-old John has recently found himself alone in what was once a buzzing family house. He has been left with just the barest amount of furniture, his clothes, the Land Rover and his childhood teddybear but this handsome sporty ex-farmer doesn't seem too bothered with the dramatic turn his life has taken.

Having retired most comfortably John now trains for at least two hours a day and is so (officially) fit he puts men half his age to shame. One of his admirers tentatively suggested he should model for us and this secret exhibitionist has decided he has nothing to lose and jumped in feet first. 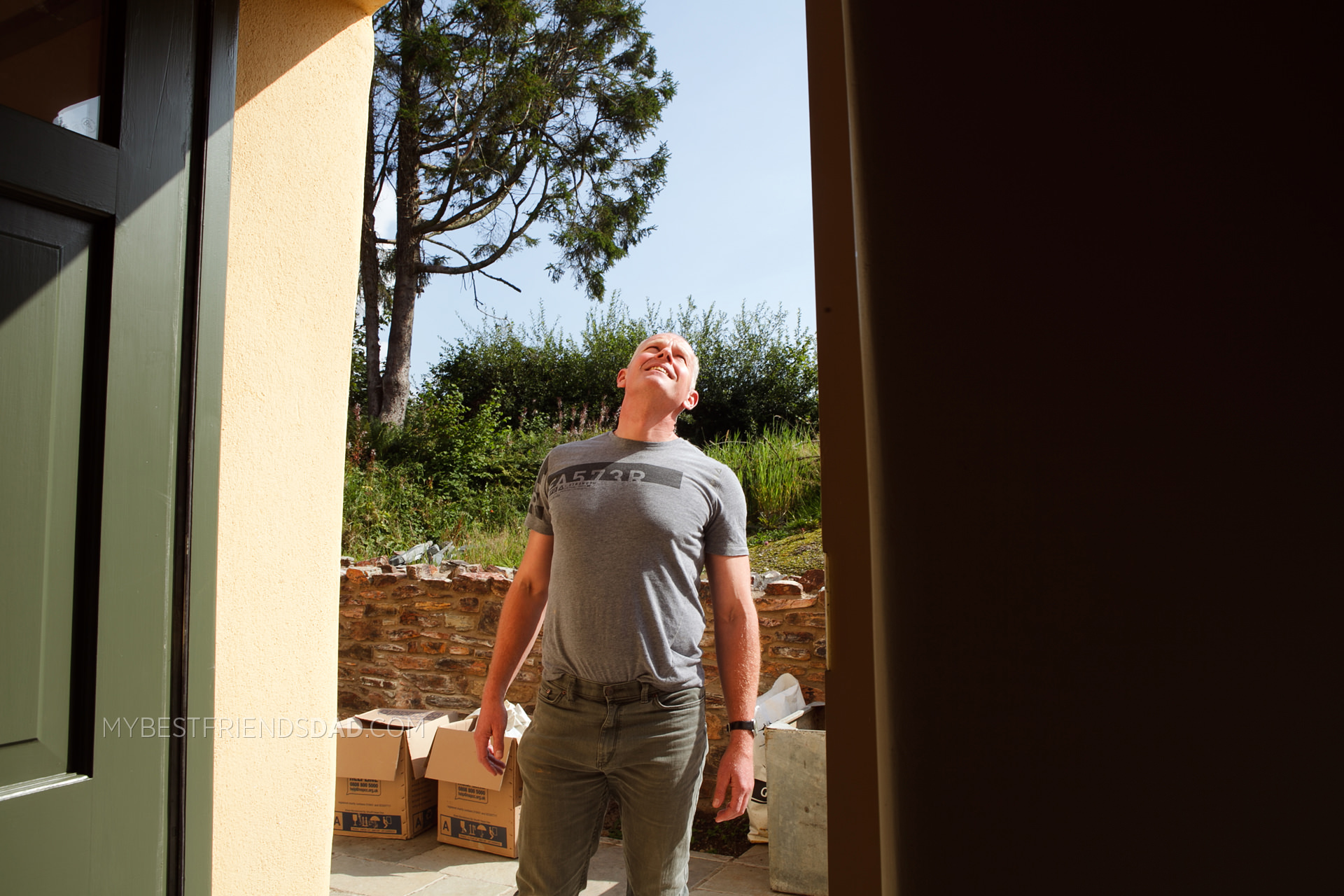 We're back with Farmer McGregor in his beautifully restored home for a more in-depth shoot. 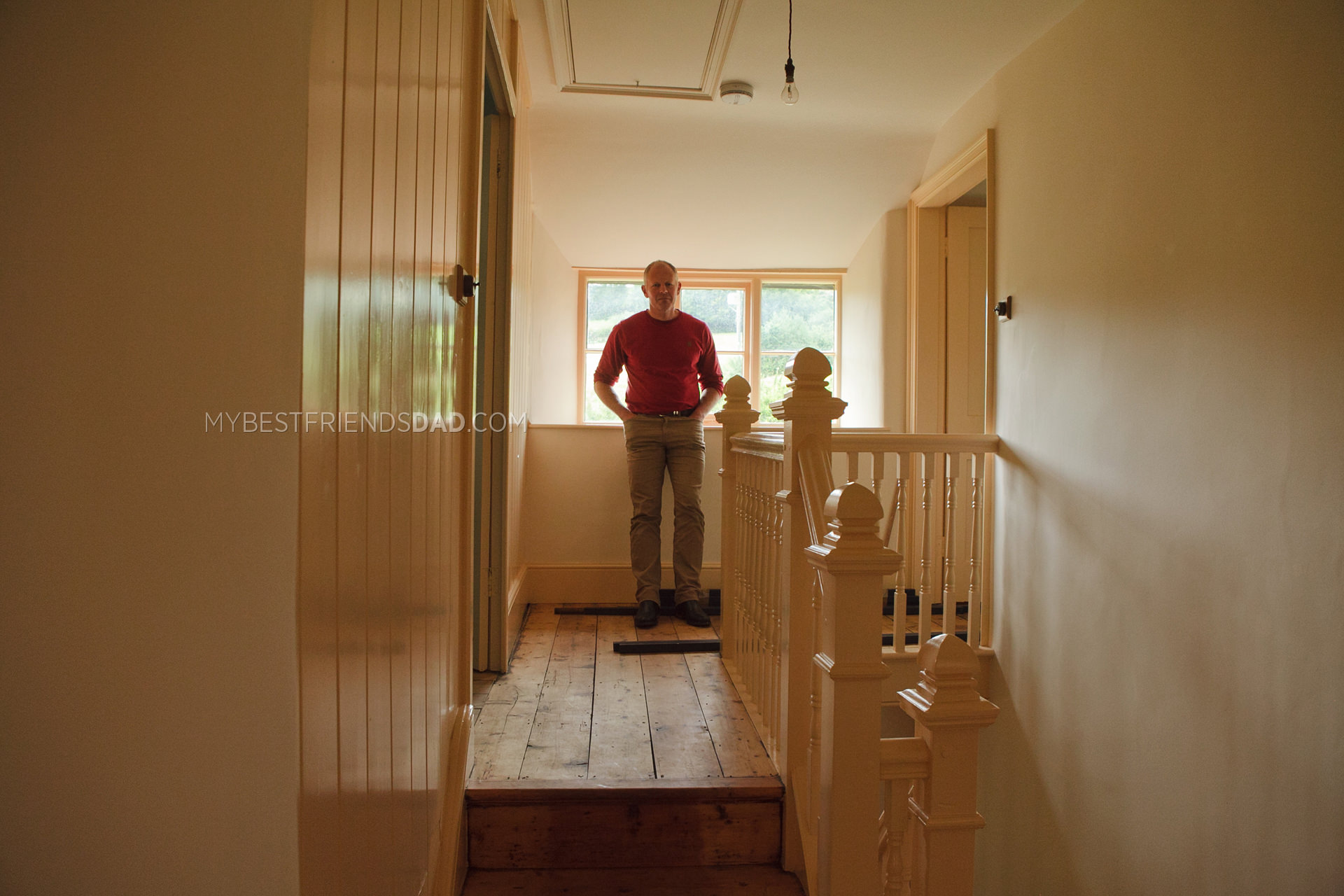 Newly single John invites us into his beautiful country house for our first meeting.