We first heard about the enigmatic 'Guvnor' through one of his employees and when we saw John's picture we knew our audience would adore this fine-boned, muscular geezer and desperately tried to arrange a meeting with him. After six months of unanswered emails and phone messages we had virtually given up on the idea but thanks to the persistence of our intermediary builder, we finally got the call: Mr Patterson was amused and had agreed to a no-strings chat over a beer.

We were driven by John's henchman to a remote spot in a rural and historical area of the West Midlands where the building team were currently based to meet the man himself (the location is an infamous local dogging spot; a joke that was not lost on any of us) and for a split second we thought we might be about to get our knee-caps blown off for making our cheeky request. We were soon put at our ease however and could immediately see why John is always the centre of attention; he is very charismatic, tough and straight talking but also surprisingly articulate – clearly a natural leader.

Whenever John's employees talk about their boss they use terms like 'solid gold', often pointing out what a decent and fair bloke he is who takes good care of all his friends. In the pictures we were sent of John he was roasting a whole pig to celebrate the christening of his first child, making sure that not only his family but all the lads from his building company were also present to enjoy a great day. This is a rare chance to see an enigmatic alpha male real-life tough geezer in the buff and perhaps more vulnerable than ever before. 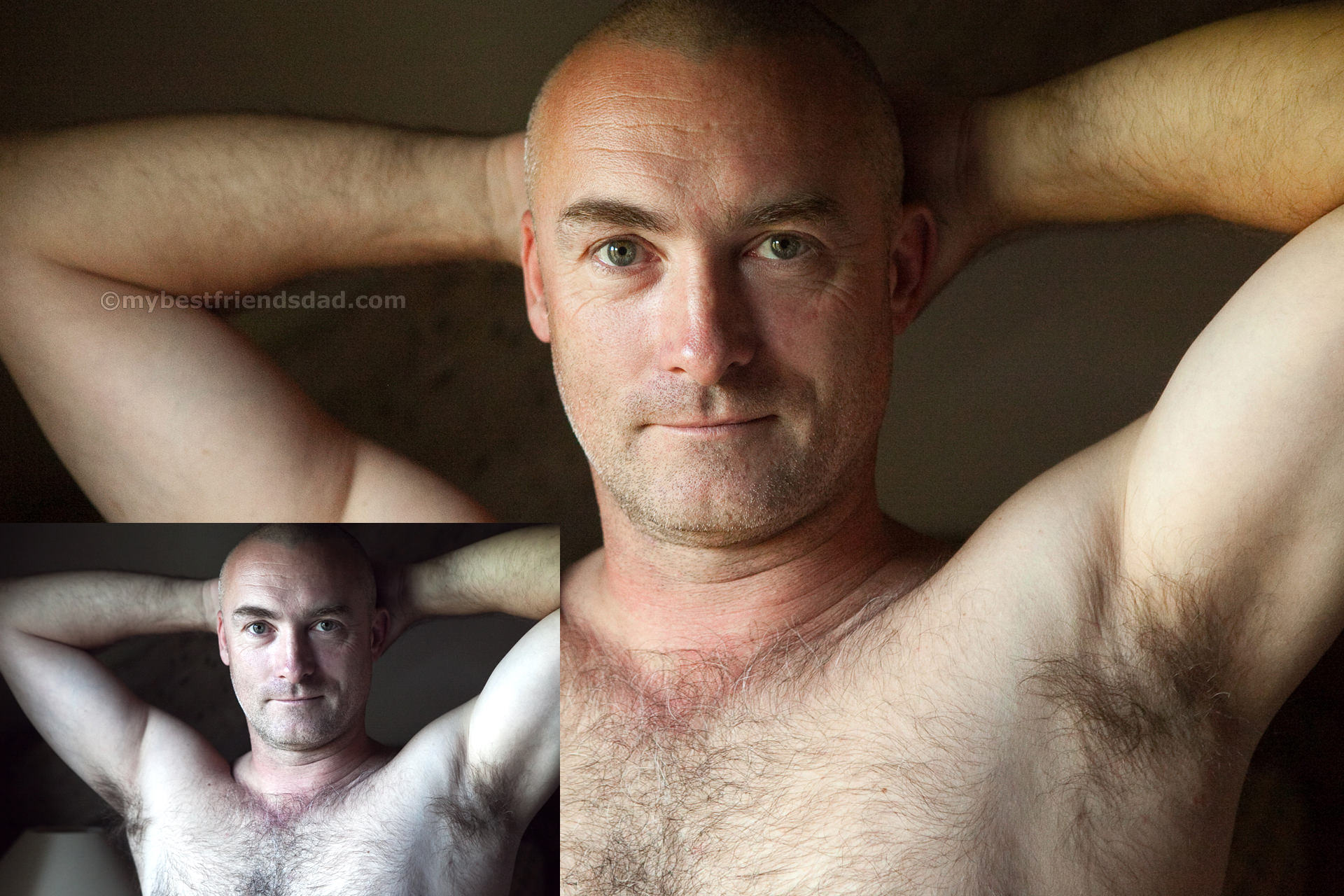