We had been chatting on-and-off to this kindly faced ex-farmer about appearing on MBFD for almost two years before he decided nervously to take the plunge. It's often easy to forget what a huge step this kind of intimate exposure is for a family man and the various personal reasons for doing so are always fascinating. We agreed to meet in a rural car park close to his land.

When Mr Whitehouse pulled up looking terribly serious in his dark shades we thought this silver-haired man had just a touch of the Slobodan Milosevic about him – he usually gets told he looks German – but as it turns out, the closest Karl gets to being a cold-hearted dictator is a love for military history.

Happily married Karl is in fact a loving father of two teenage daughters and attributes his need for alternative amusement to being a very late starter in the bedroom department. Karl says he was too much into his cars and tractors to attract the girls in his teens so out of sheer desperation he paid a discreet but urgent visit to a local massage parlour on his 21st birthday to finally rid himself of his virginity. He is slightly amused that our audience would find him an object of lust but like a lot of dads in middle-age he really could do with a big dose of TLC. Although Mr Whitehouse didn't feel ready to make a feature film at this early stage, he did allow us to film the money shot... 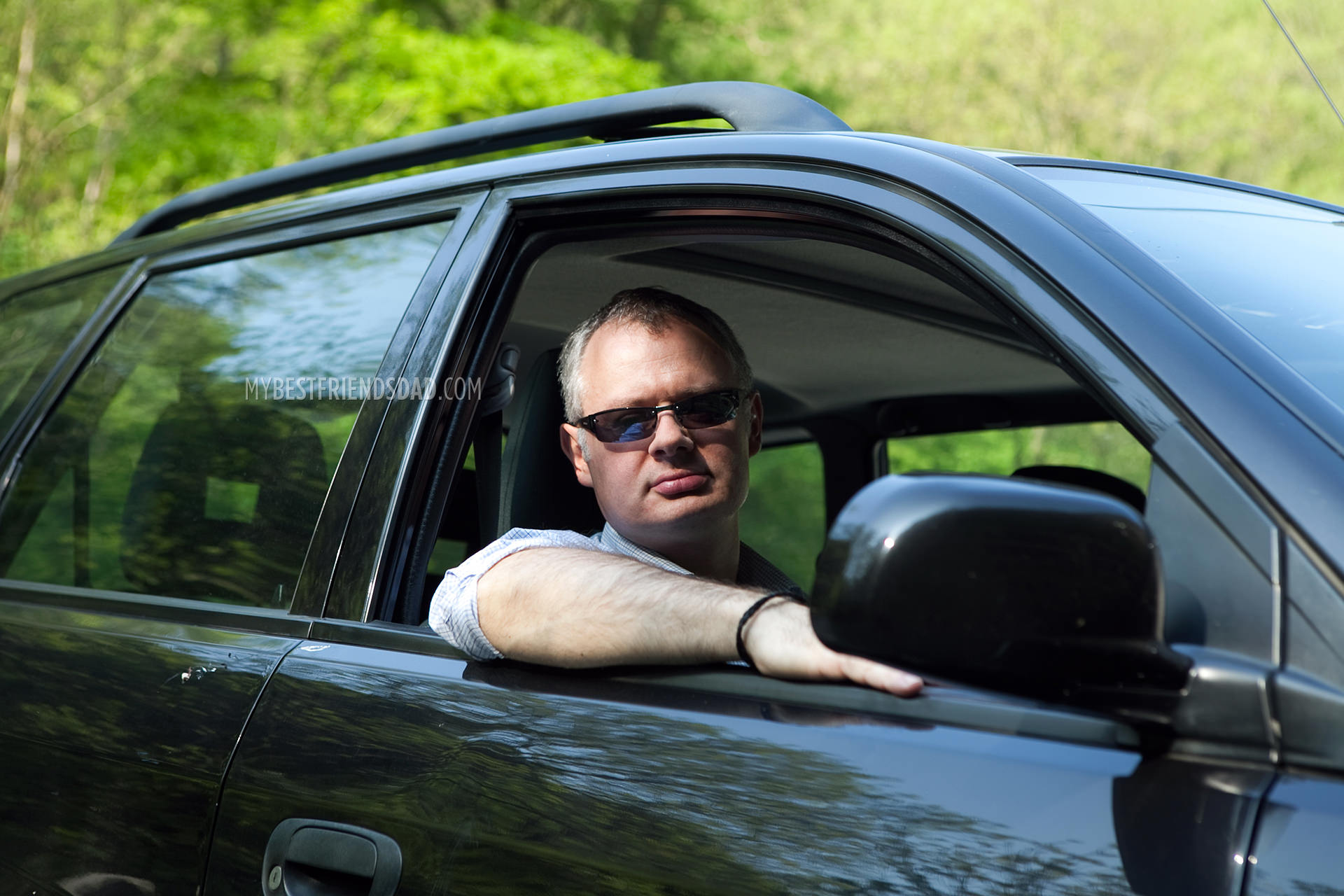 Ex-farmer Karl reveals his remedy for the male mid-life crisis: nudism and exhibitionism