Mark and his first wife made a good living running bars and pubs in London and the provinces but quit when they started a family. Marco is now in demand as a club manager and says he is never happier than working in a throbbing nightclub setting and he can finally enjoy the attention from the girls who want a good time.

Just a year ago Marco met his ideal partner: a bubbly sexy blond – six years his junior – and the pair are madly in love; swinging for England and having the time of their life. Since his girlfriend does a little webcamming Marco thought it might amuse her to put on a little exhibition of his own for MBFD – and to put it mildly, he's not shy at all. 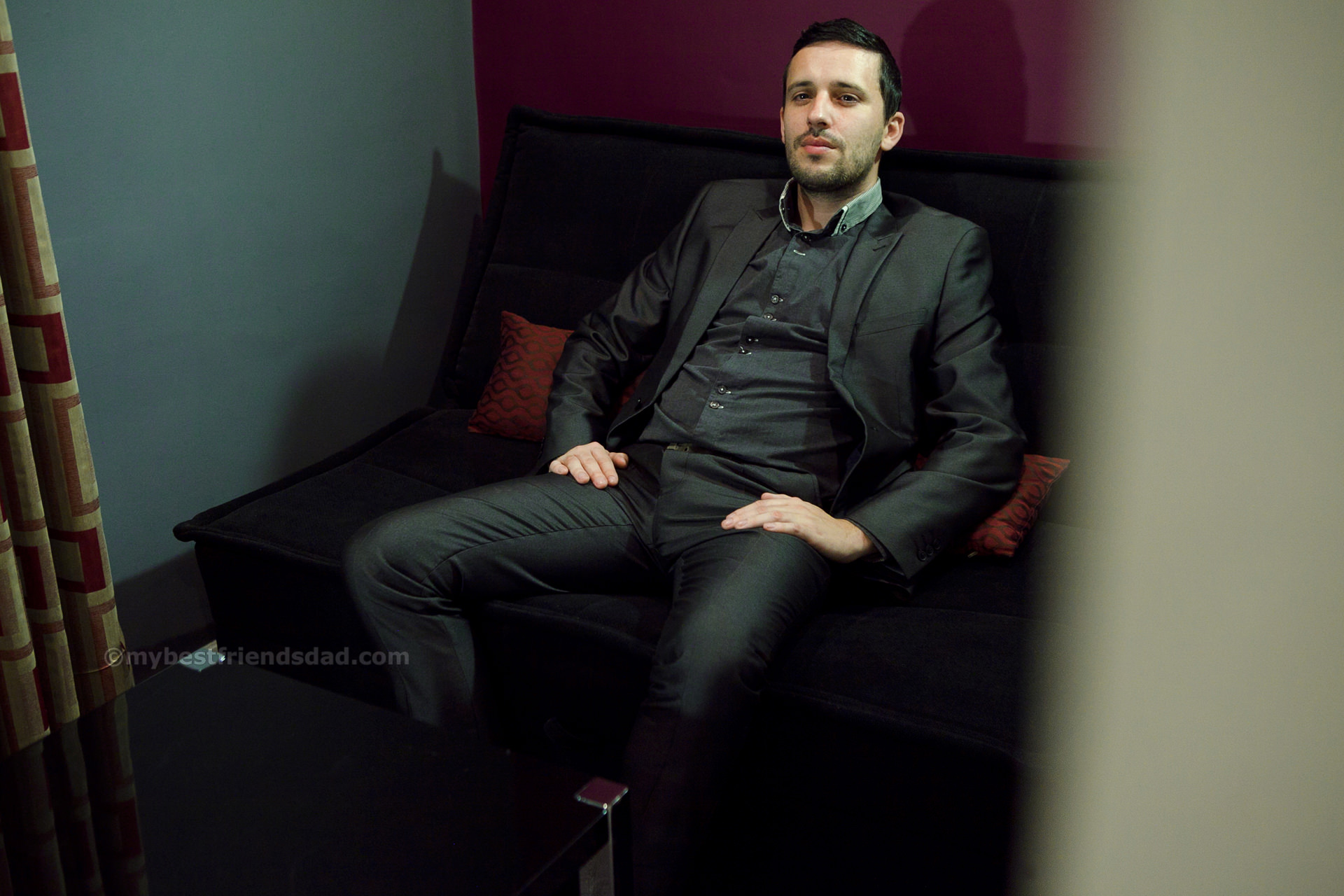 Divorced dad Marco has met his match and is enjoying a new lease of life.