Rugger-bugger: a large, often hairy man who plays rugby for some local or regional club, is built like a brick shithouse and after the game retires to the pub with the rest of the team to sing rude songs and tell blue jokes – an urban dictionary defintion that used to sum up our classic model Martin to a tee.

Martin was an ex-pro-rugby player we had been talking to on-and-off about a Full English feature since 2009. We'd enjoyed a few beers with him, taken a few head shots and heard many of his jaw-dropping sexual tales that begun very early on when he played rugby for his school and carried on throughout his young adult life. By the time he was ready to attempt a solo in 2012 he was a fully-formed bear of a dad who was already beginning to settle down to family life and we felt he looked more at home here on MBFD. 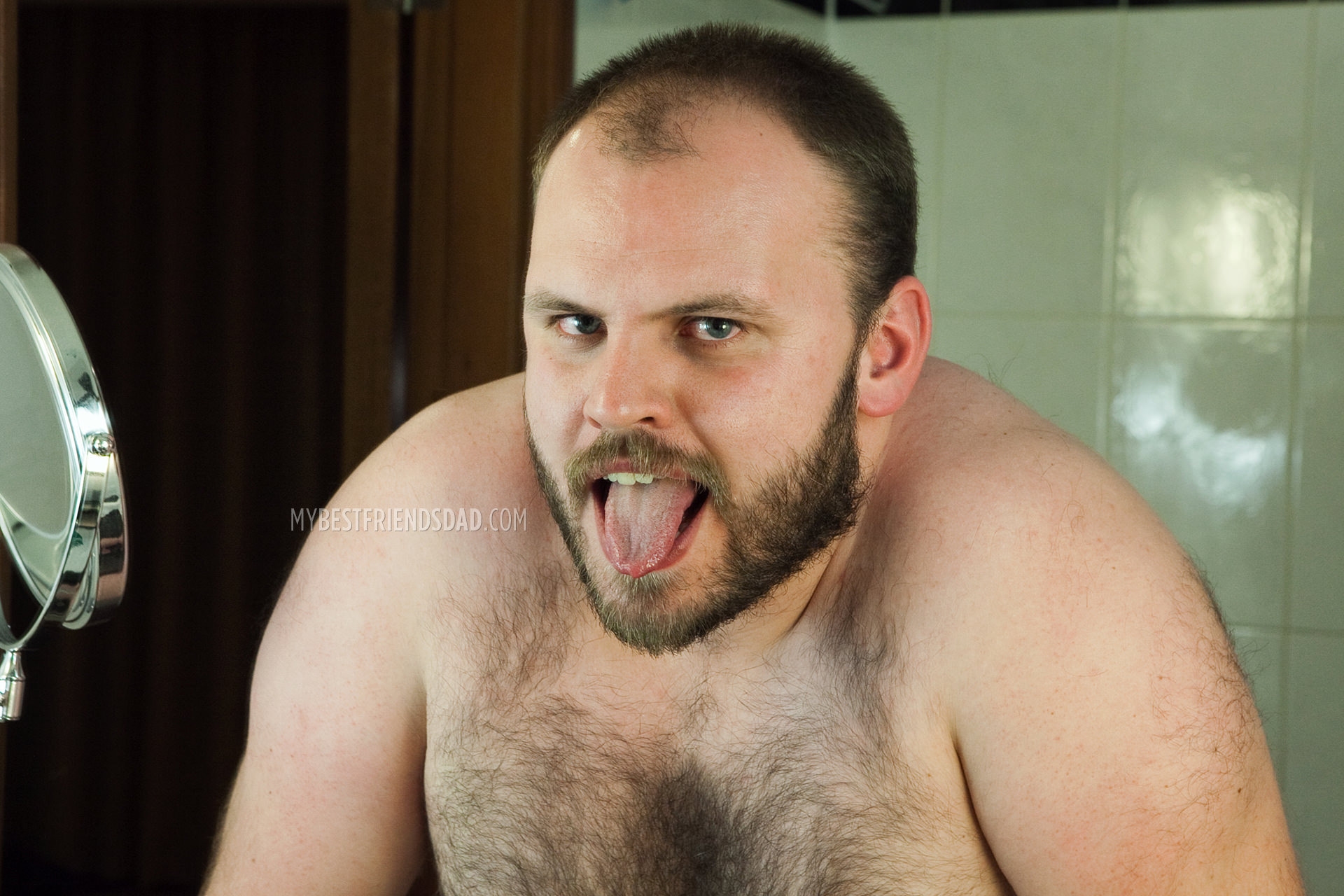 Ex-pro-rugby player Martin takes us on a tour of his old stomping ground and attempts a solo in full HD at last... 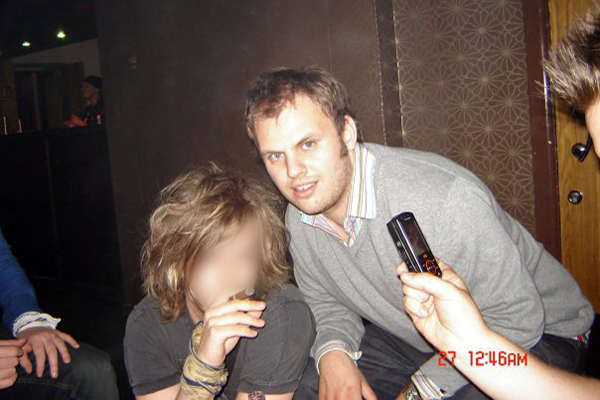 Martin allows us a peak into his laddish past through his own personal photos.