What is it about sales reps in shiny grey suits that makes you think they must be getting up to all sorts of mischief when they are on the road and far away from home? This handsome area sales manager (formerly an HGV driver) certainly has that naughty twinkle in his blue eyes and we first met up with him when he was down South on a client visit.

Thirty-eight-year-old Nathan has already been married and divorced twice, with both marriages lasting precisely four years each, and now with two sets of families to support he needs all the extra part-time work he can find. He thinks that the adult industry may be just be the place for him to find some quick danger money – we say danger money because if his current girlfriend finds out he is looking to bed anybody else, in public no less, Nathan says she'll put him in a body bag.

Nathan is an unassuming, easygoing man with a very sharp sense of humour and a good turn of phrase (he is almost a Scouser after all) and in his first interview he revealed, bizarrely, that he'd never adopted the teenage art of self-abuse – he's always relied on the girlfriend of the moment for basic relief which goes some way in explaining why he's always a randy bugger. Nathan also tells us that he has an identical twin brother which of course always seems to get one's imagination going. 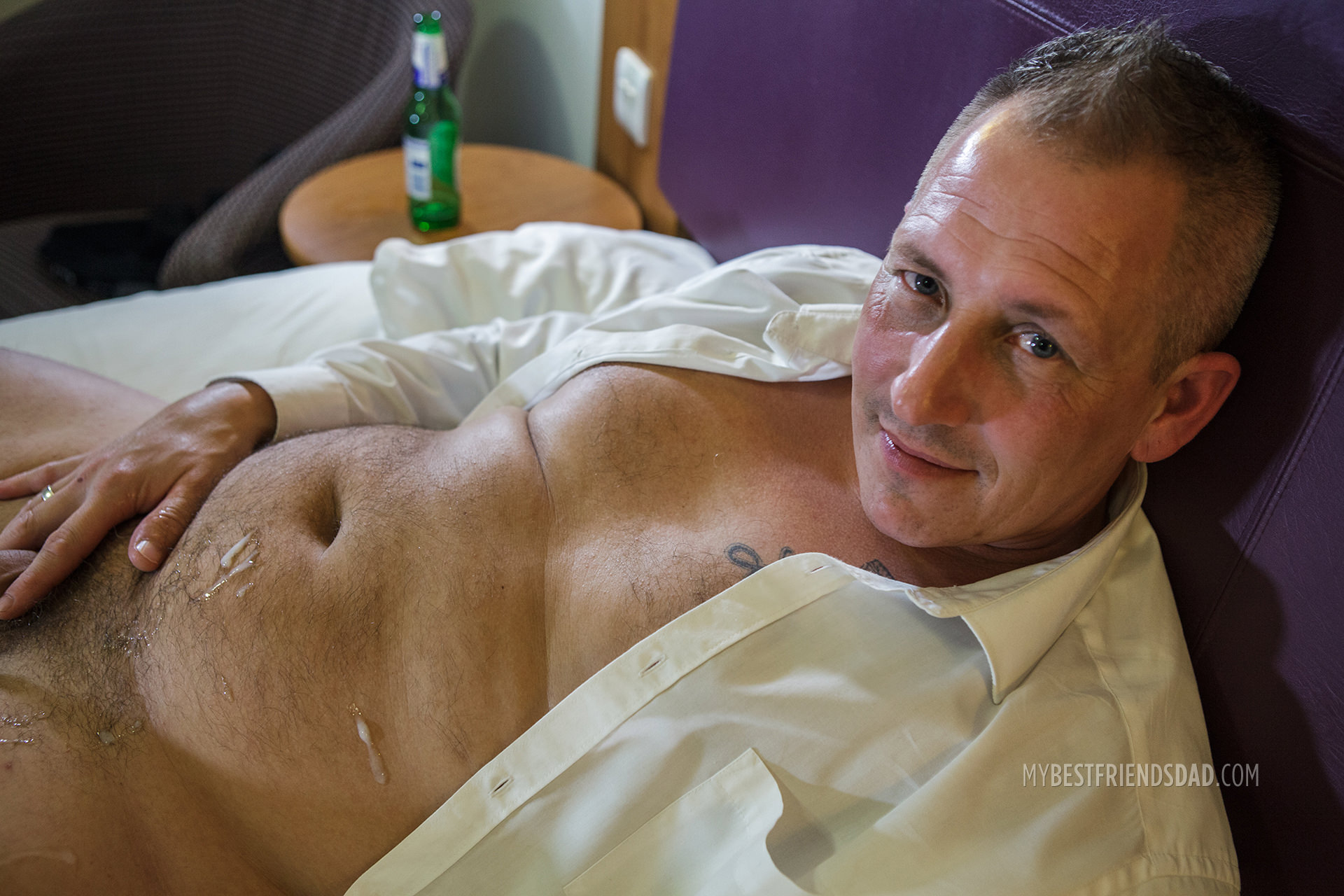 Five-years-on the dream to be in adult films hasn't waned for Nathan Johnson. 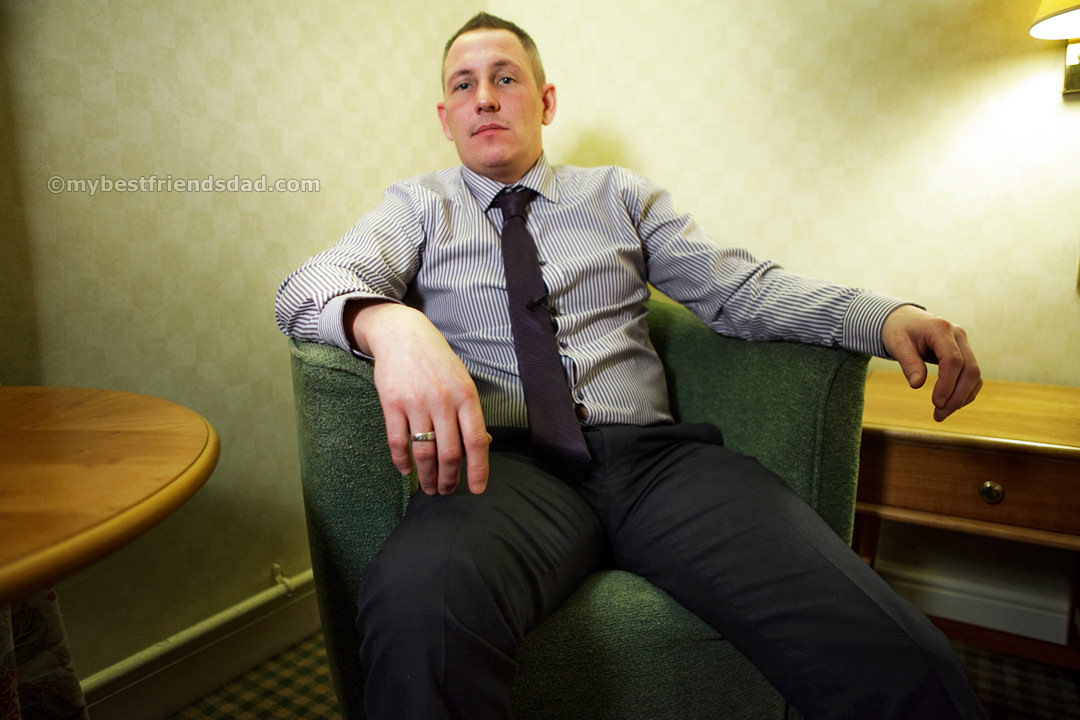 Nathan finds that practise makes perfect if you want to be a solo performer. 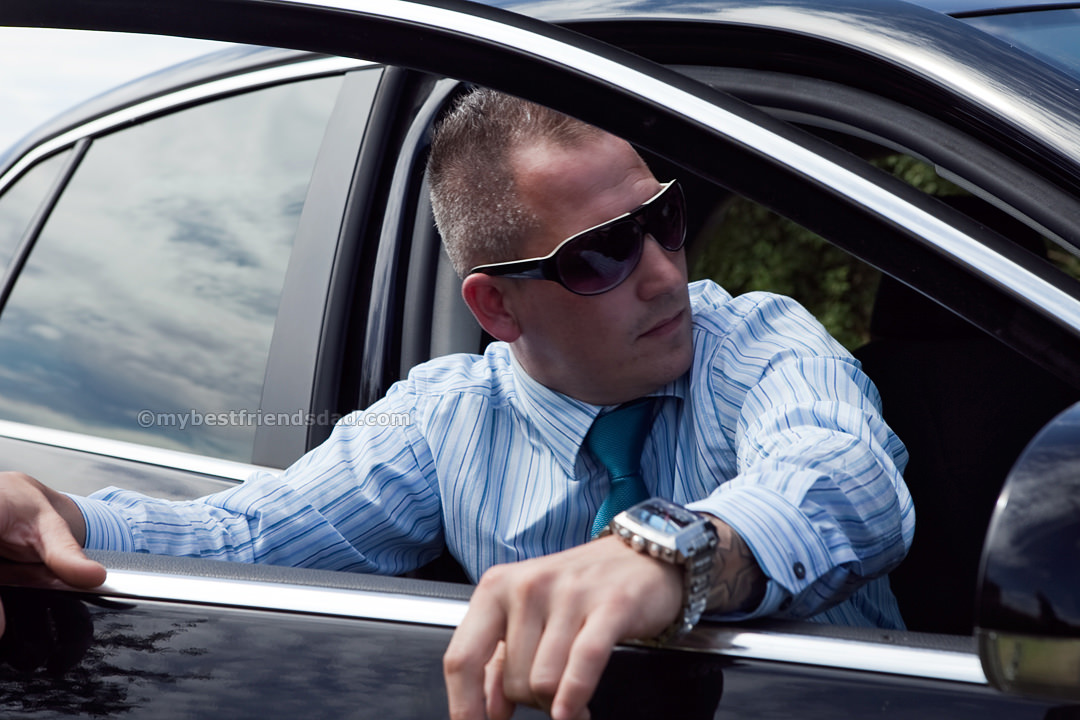