This curio shoot from 2010camused a few readers but was taken taken down as there was no accompanying film. Since we still get asked what happened to the photographs, here they are again: shiny big and new.

How does one describe the most unlikely model R A Chester? He was actually a former headmaster who had been dismissed by his prestigious school in an attempt to suppress a minor scandal after he’d started a relationship with a former pupil. This was long before the UK laws made it totally unacceptable for teachers to ever be romantically involved with pupils (even if they are above the age of consent). Even though the pair had subsequently become engaged Mr Chester had been forced to retire early.

We rather audaciously photographed Mr Chester outside his old school ( this was over a decade ago) and had a little wander around the foyer and sports fields. We watched him enjoy a chat with those who remembered him and all agreed how much more relaxed he now seemed. Of course neither the staff or pupils had any idea that their former headteacher would shortly be exposing himself in surrounding country lanes for an internet website shortly afterwards. A longer and more detailed account of this tale is available to members inside. 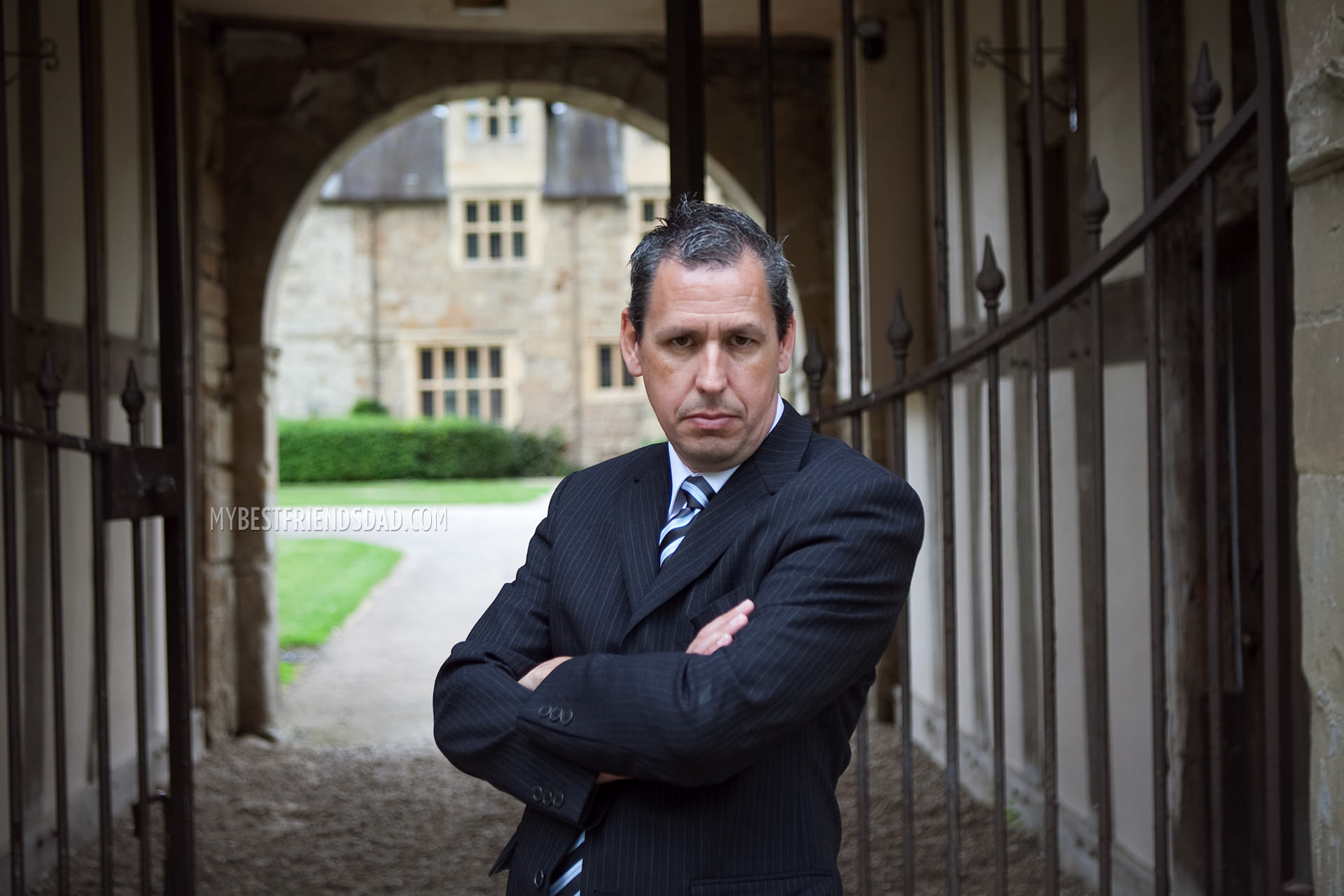