Reggie Lee was born in Dagenham so you can almost call him an Essex boy. For our non-British readers, Dagenham is a working class suburb of East London (originally part of Essex) most famous for its Ford Motor Company plant built in 1931.

Little Reggie was such a pretty boy that his parents were concerned he was getting too much attention from random strangers and so in an attempt to keep his boy on the straight and narrow his dad used to drag Reg along to strip joints before he was even a teenager. This however had the unfortunate effect of making him want to experiment sexually straight away. And he did.

This also kick-started a life long habit of exhibitionism and Reg was one of those lads who was quite happy to streak or just pull down his pants at his girlfriend's family home – he soon learned that a well timed willy-waggle was great way to cheer up the ladies. The mums might wave their fingers disapprovingly but he knew they secretly loved it.

Reg is most comfortable being naked and has spent many of his 38 years on nude beaches or pursuing activities that require him to disrobe and so it's rather fitting that he found his way to our sites. He's so young at heart that we almost put him on TFE but since he's already been married twice and has two sons of his own we think he's at the right place. 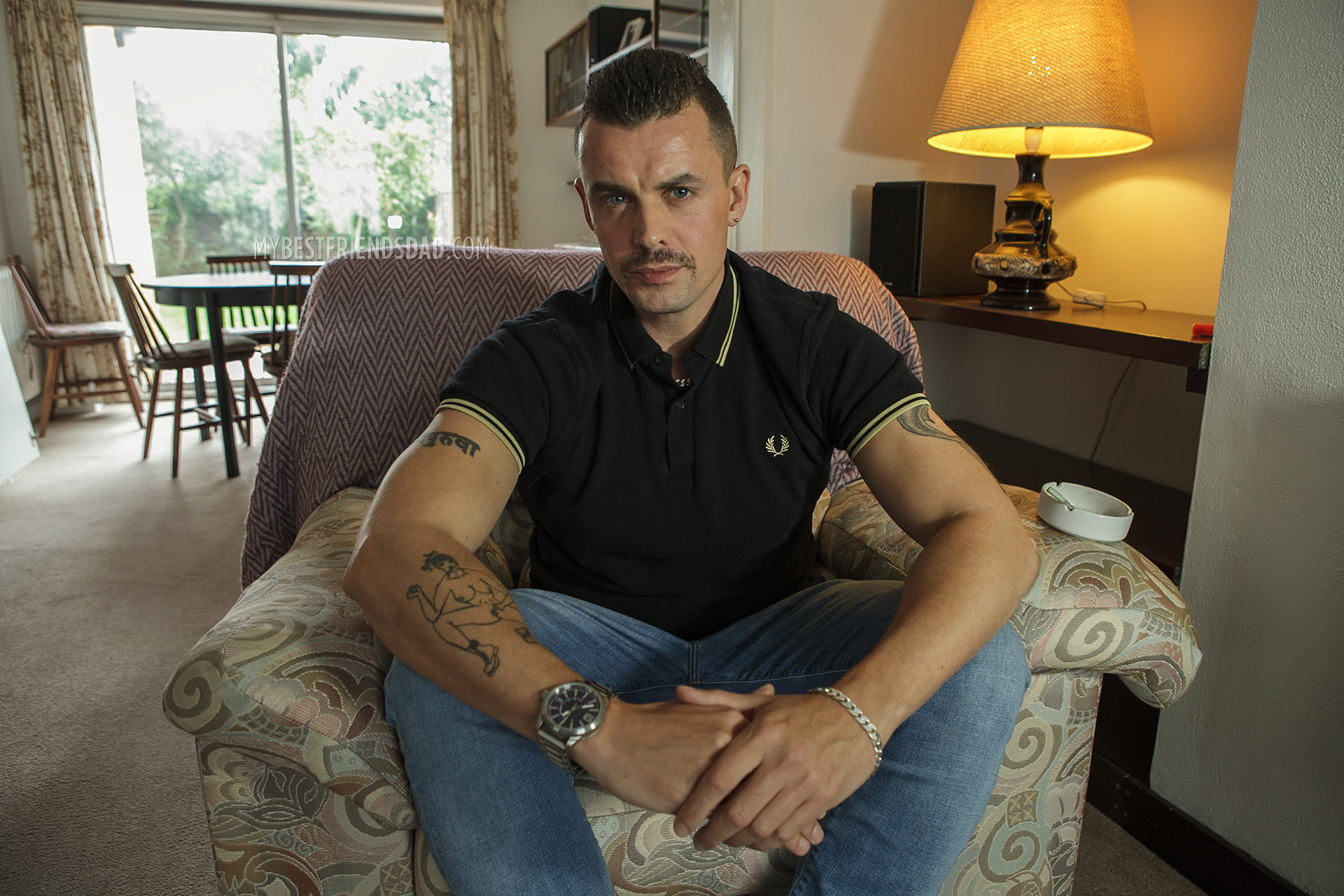 After a two year site break, twice-divorced Essex dad Reggie is back on board...