Private albums are not usually the way we start off a new MBFD model launch but since we'd had so many good conversations with Mr Cornish we thought our readers would like to join in on the journey as we prepared his first shoot.

Richard (51) contacted us to say how much he enjoyed sunbathing nude and exhibitionism in general and that he felt ready to start willy-waving to a wider audience. Having just finalised his divorce and custody issues he has moved to a beautiful beach side apartment with just one thing on his mind.

Mr Cornish works very odd hours and is constantly travelling and we're sure he used to be involved in medicine. He admits to being pussy-obsessed and we like to imagine him as one of those gynecologists who is too good at his job and is forced to leave the profession; nuff said.

We travelled to shoot Richard at home for his first solo but as he'd been forced to have the kids for the weekend at the last minute we checked him into a local hotel. We left him alone for the actual solo finale and so the eye contact he makes with the camera is strictly for you the viewer. 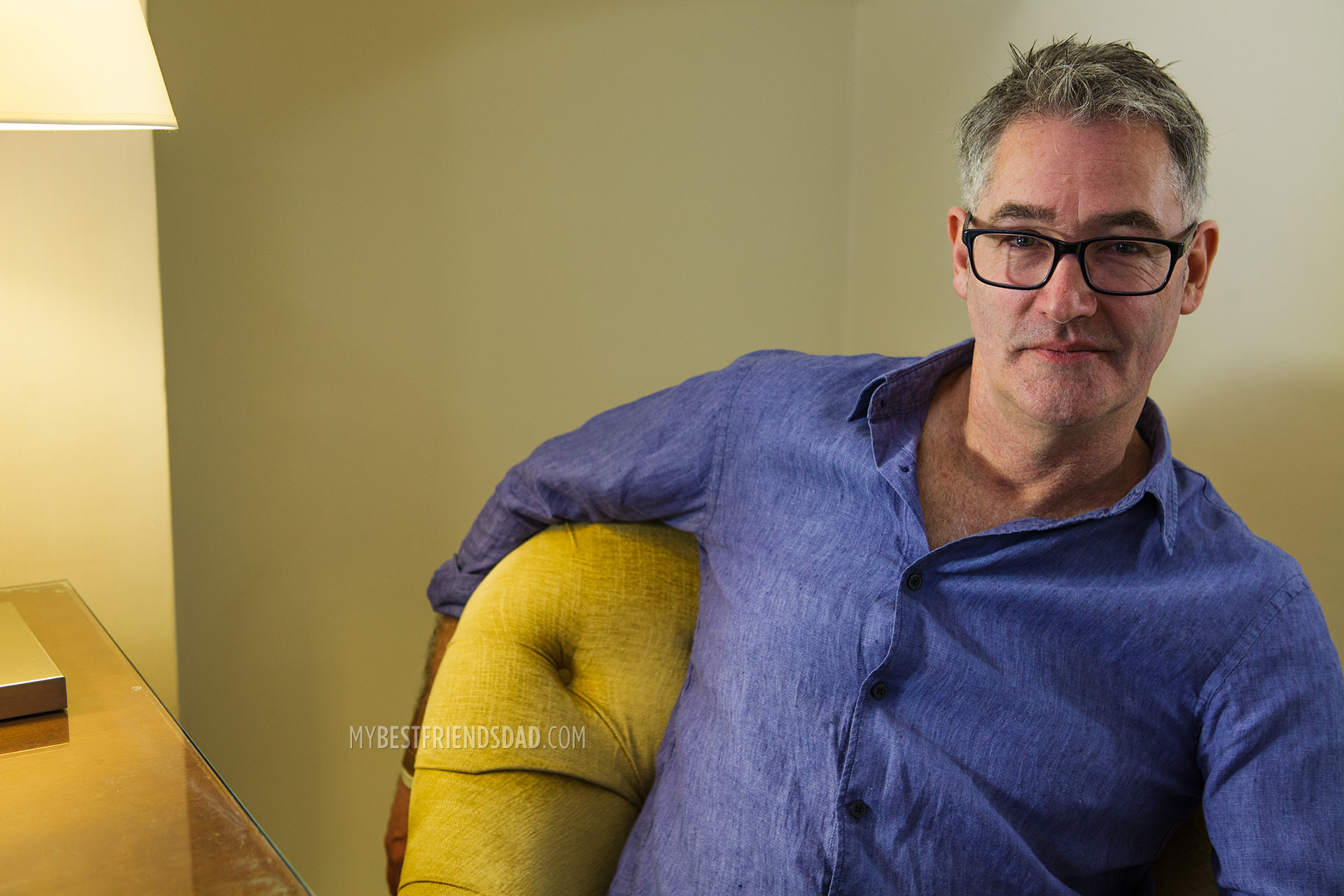 Now you've seen his own photographs, it's time to meet Richard Cornish in the flesh. 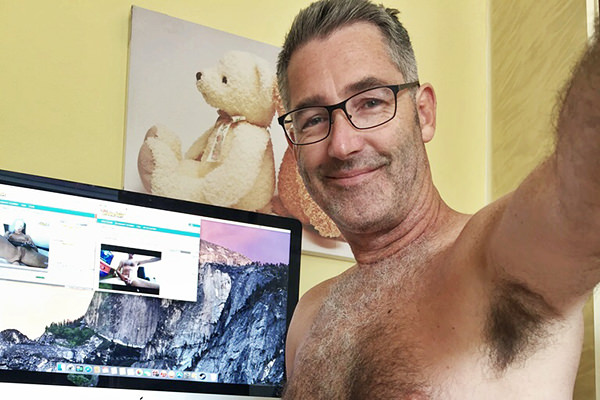 Richard begins his MBFD journey with a flick through his own photos...