Even after knowing Rory for twenty years, it's still impossible to pigeonhole this absurdly easygoing chap. First impressions back in the 90s were that he looked like a pretty, scrubbed Fulham boy. He was working in specialist retail at the time and went on to excel in public relations. Rory was so comfortable in his own skin that sometimes he could comes across as slightly arrogant.

Born and raised in Warwickshire, the young Rory spent his weekdays living in the now famous Barbican Centre to be close to his central London school but, post education, his father’s work took the family to the Far East. Rory took instantly to the warm climate and the relaxed lifestyle, in fact he says he really thought he would end up running a beach bar in Thailand and we've been regaled with some wonderful tales of expat wives devouring the regular fresh crop of rosy-cheeked English lads in revenge for their hubbies’ dalliances with local Thai prostitutes.

Rory's ability to blend easily in a wide range of social situations has helped his PR career considerably and also makes him a great drinking partner in the pub which hasn't helped his prolific drinking and smoking habit: his binges are legendary. His justification of his vices makes for some interesting listening. 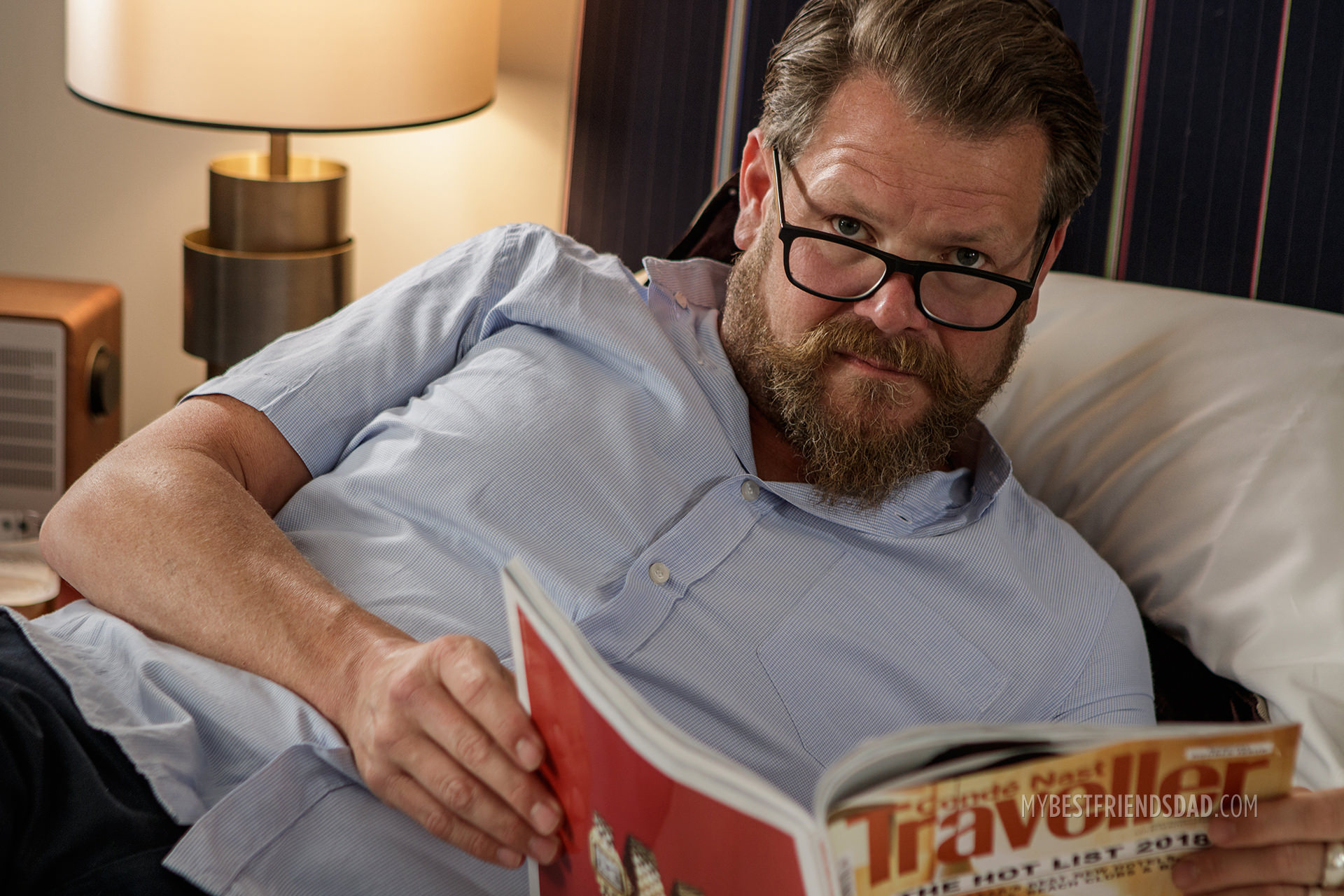 One more visit from Rory Wark as he spends a few days away from the wife and kids. 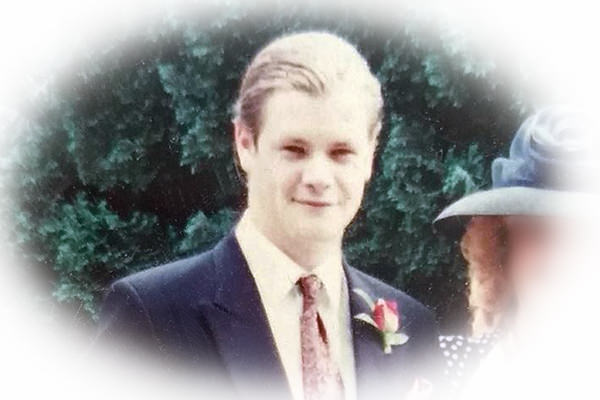 Rory has allowed us a really good rummage through his past photo albums. 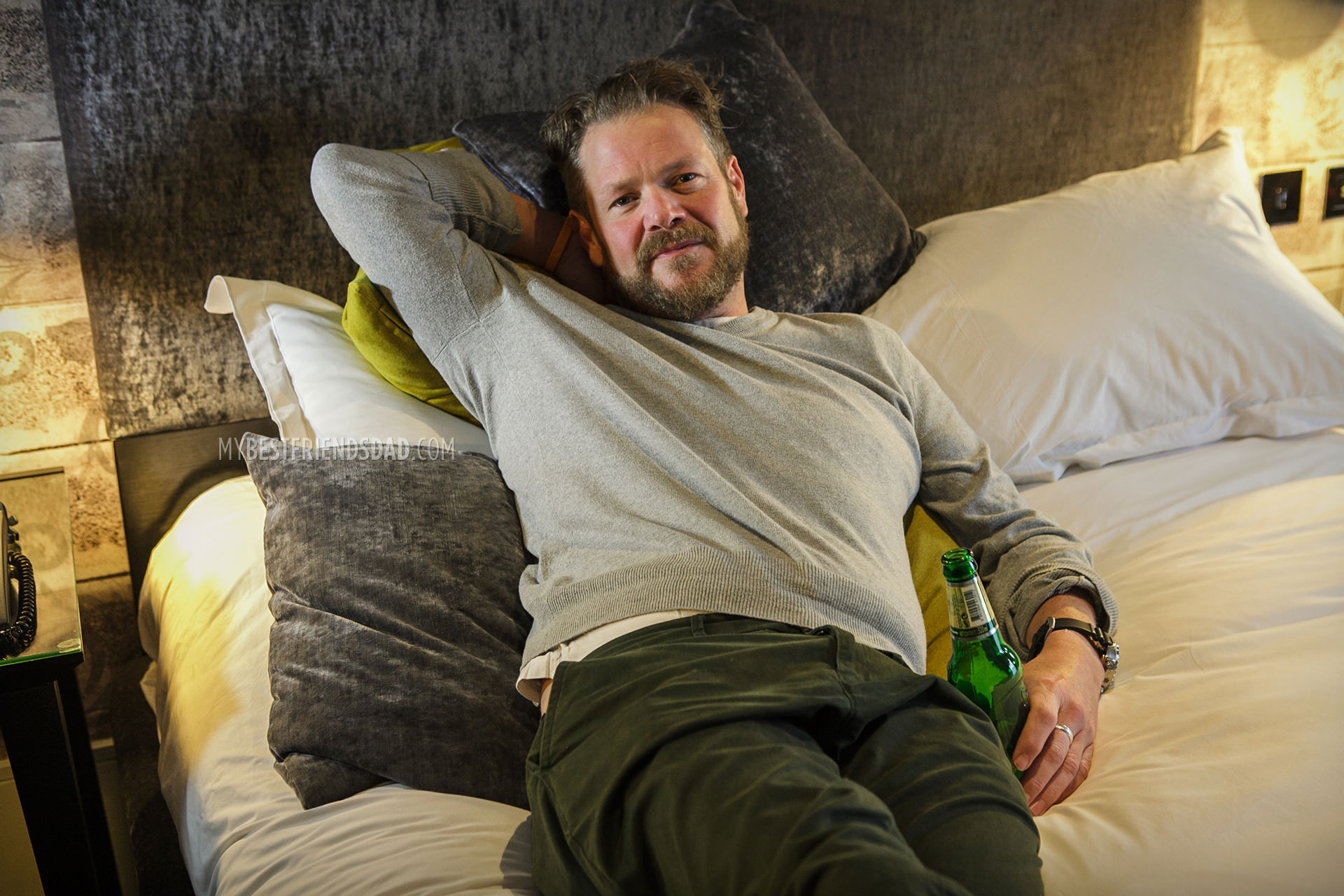 In-depth chat and solo from this philosophical husband and dad. 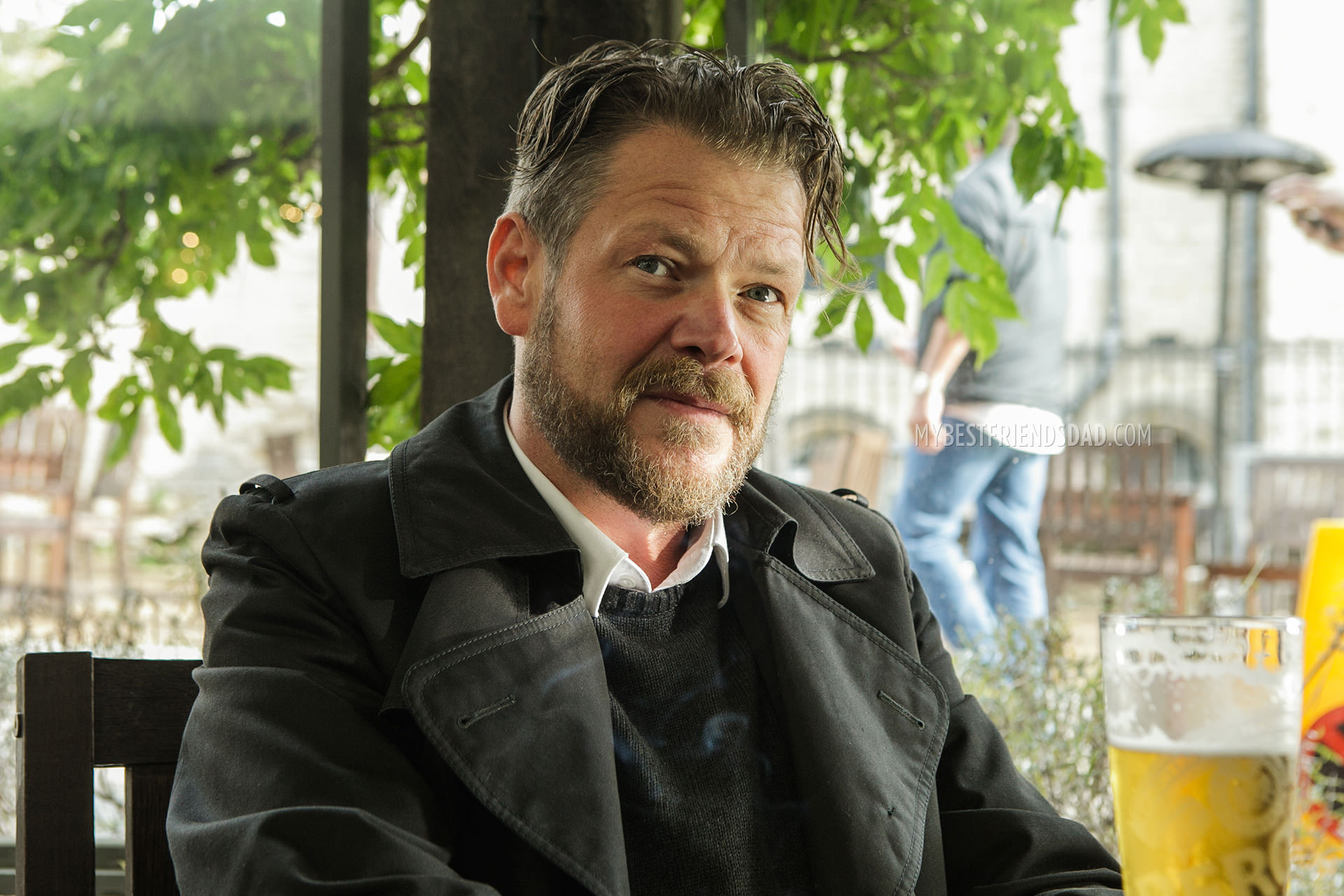 A few choice anecdotes over a pint of beer for a first impression of our new real-life dad.