With his square jaw, deep tan and Charlton Heston blond quiff it was hard to believe Rudy was actually British when we first met him in 2009; we thought he must have some Dutch blood or Scandinavian in him. As it happens his mother is of Austrian descent but as soon Mr Wood opens his mouth you know that he is English through and through as he speaks with a warm friendly London accent.

Rudolph has carved out an excellent building business over twenty-five years and his looks and charm have always played a part in pulling in the contracts especially when his clients are female; he is well known in fact for taking care of all his rich customer's needs – both professional and personal. His satisfied clients include the rich and famous and one subsequent affair once made the Sunday papers which helped end his marriage.

Rudy certainly has wonderful fatherly qualities and not only dotes on his three grown-up kids – most of you will know he is the father of the beautiful Wooders on The Full English – but he also looks after the chaps on his building site with an extraordinary amount of care and almost paternal concern for their wellbeing.

We nearly lost Rudy last year due to a spectacular heart attack that left him in a 'hopeless coma' for several months  and now Rudolph says he has never been happier and more grateful for life's blessings; he loves his family, his women, even his God (he says he's still a good Catholic boy) and we ourselves will always be thankful to the powers that be that we discovered this extraordinary character. 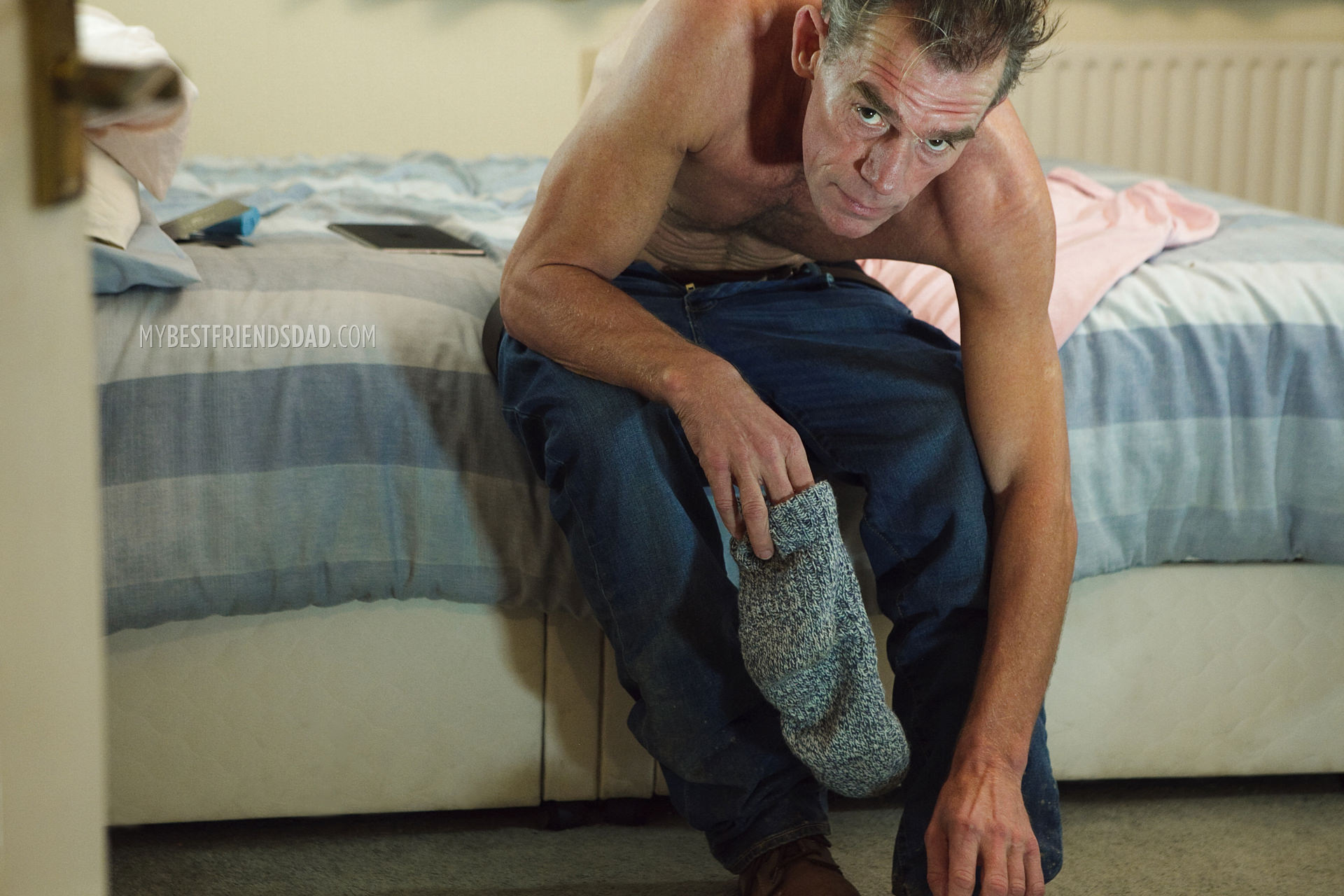 Several years after the incident that left him 'dead' for half an hour Rudolph picks up where he began...

A portfolio portrait session turns into a funny interview and some cheeky posing... 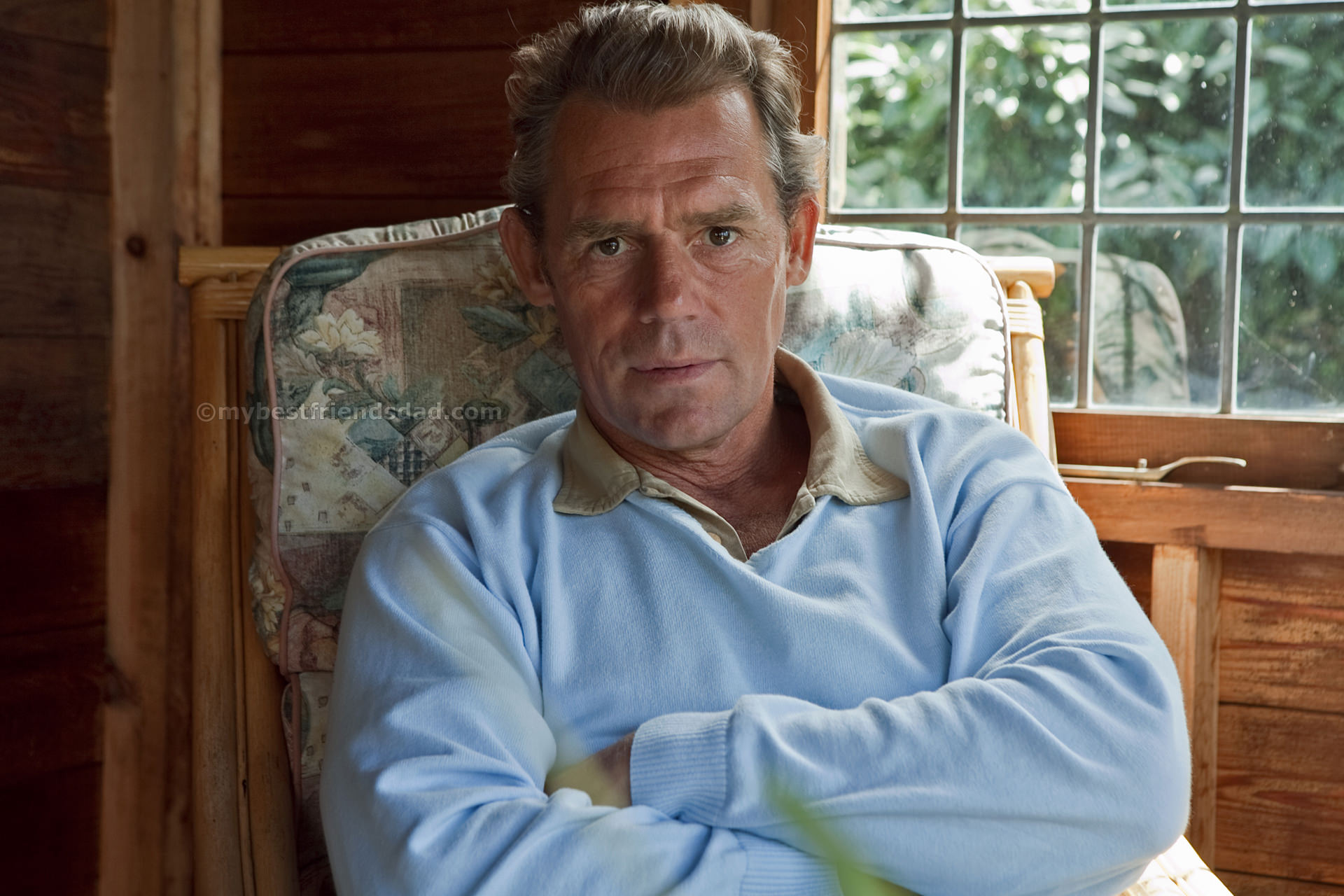 Rudy convalesces and we meet his team of builders on site for the first time. 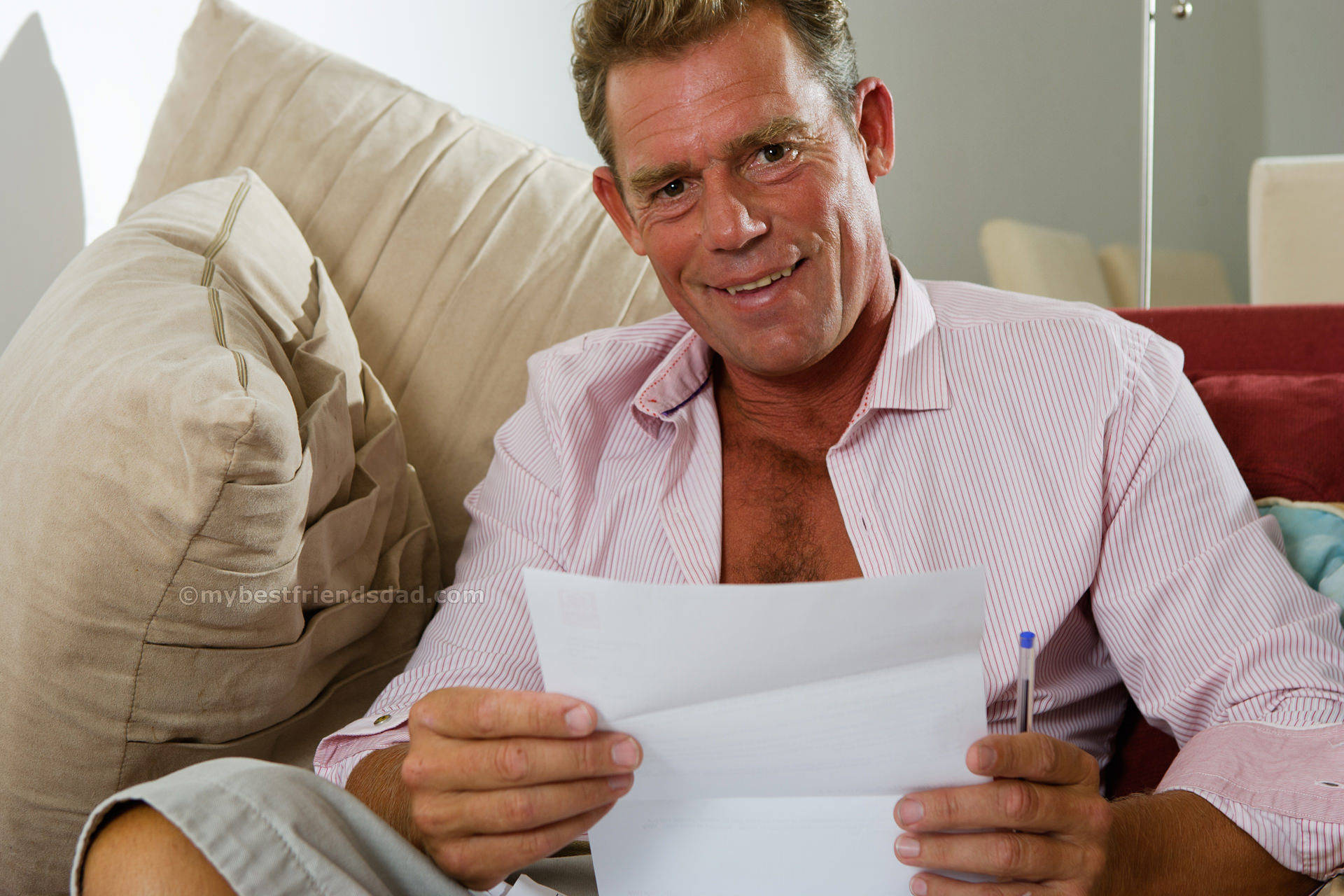 Rudolph Wood's refreshed portfolio is enlarged and restored with a few unseen photographs.