Stephen French had been a part-time model for many years shooting mainly corporate and catalogue work. We had in fact seem some of his commercial pictures in the past and thought what a perfect example of a silver fox he was and how much we'd like to work with him.

Stephen's silver hair beautifully sets off his pale blue eyes giving him a rather blond Germanic or Scandinavian appearance at times. It's interesting to note however that this kind of steely mane usually develops from black hair and sure enough Stephen was once as brunette as the hairs on his arms and around his crotch.

Although Stephen is very comfortable in front of the camera and has done some tasteful semi-nude work before (he is a keen naturist) his appearance on My Best Friend's Dad was a chance to take his modelling to new levels. Which he did. 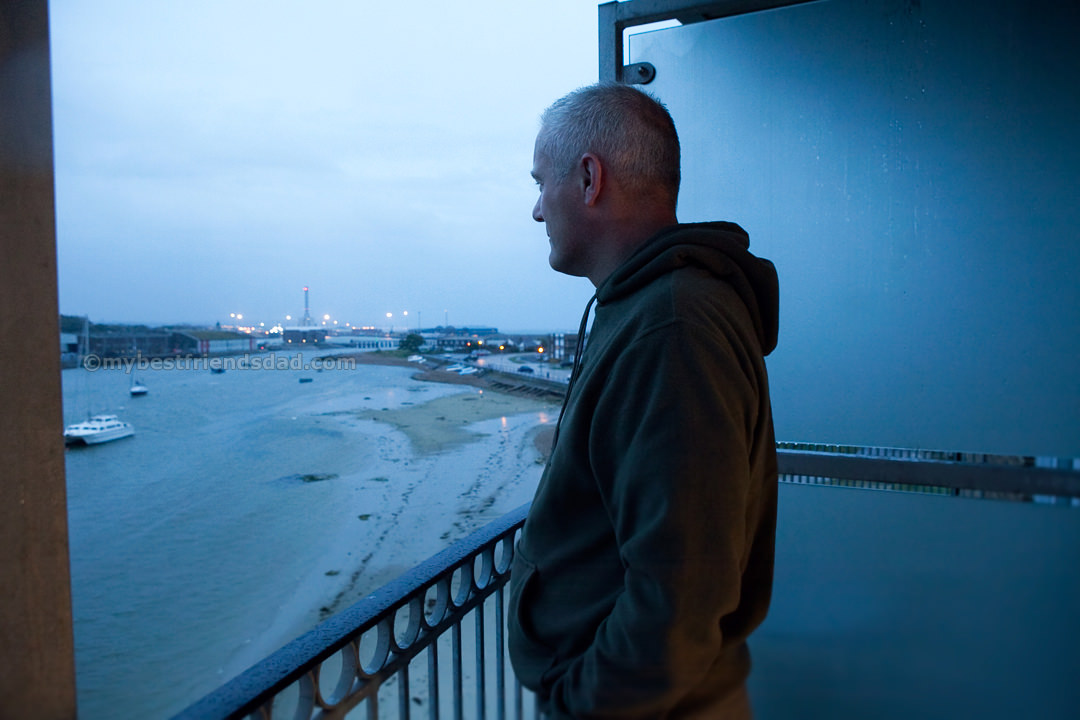 Free again! Stephen French invites us round for Father's Day. 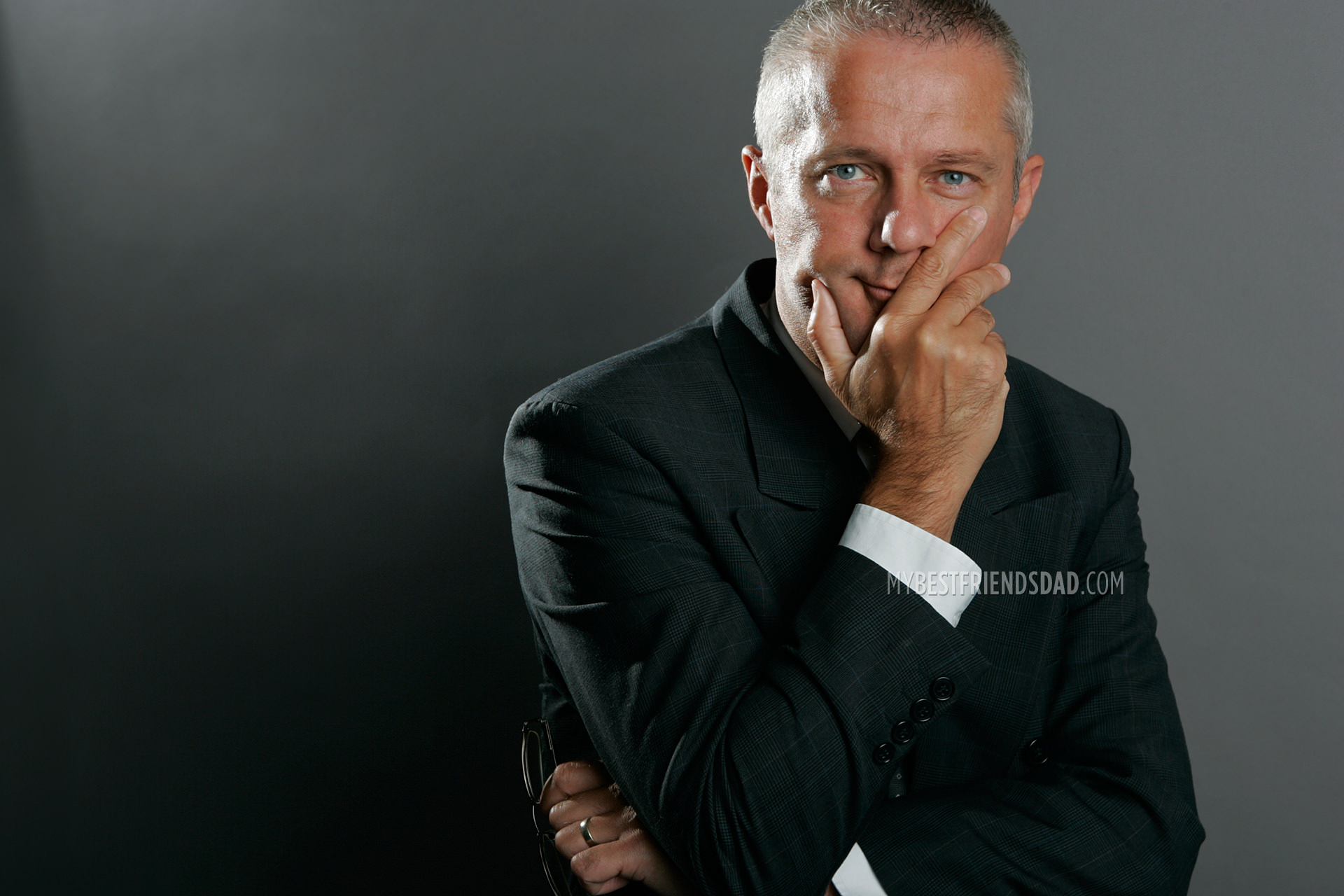 Reader requests: our first studio session with Stephen (shot in 2007) now republished at an HD size.