Hooper says that his lack of height may have held back the underwear modelling in his mid-twenties but his enormous appendage came to the rescue and took him in a whole new direction leading to him quitting a career in law.

As the news spread of his official retirement from the adult business – he had just closed down his own website and filmed his last shoot for Playboy TV – we managed to get him to pose one last time for us.

As Steve is now in his forties, many years happily married and a proud father of two, we thought he'd be a great candidate for our My Best Friend's Dad site but his universal appeal means he still has a wide base of fans all keen to hear news of him. Slightly fuller in the face now and a bit softer around the waistline (just as we always wanted him) here is Steve deliciously moving into a new phase of his life. 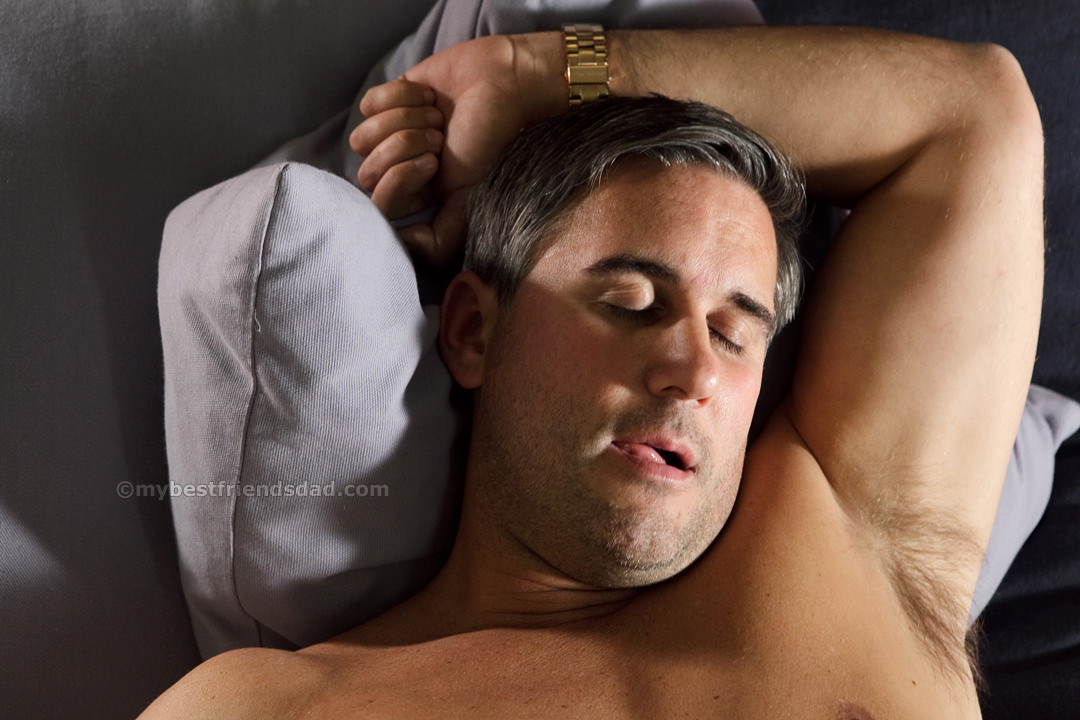