When we first met Stuart Wilson he seemed to exemplify the successful British businessman enjoying all the material rewards that years of hard work had earned him. He had the support of a loving wife and family and lived in a beautiful country house in one of England's prettiest and wealthiest counties. There is a similarity – perhaps it's the gentle but familiar accent – to  another famous Brummy: Sir Digby Jones.

Stuart's own stint in local politics is well and truly behind him thanks to some briefly publicised sexual antics which meant having to give up any aspirations of a glittering political career. He openly admits that he can't keep his penis in his pants and this was the primary reason for us trying to arrange a meeting with the philanderer: we were hoping for an interview at the very most but following a surprisingly candid conversation and the negotiation of a good fee we got the subsequent photo session that initially, we could only have dreamed of and thus our extraordinary journey with Stuart Wilson began.

It is most likely his boarding school days plus a life of being moved about with his own army father that have given Stuart his unique take on the world. He is a traditional man in many ways and has travelled enough of the globe to have seen the extremes of wealth and poverty, good luck and bad. He is aware that life is short and wants to grab as much pleasure that is possible with the cards that life has dealt him. 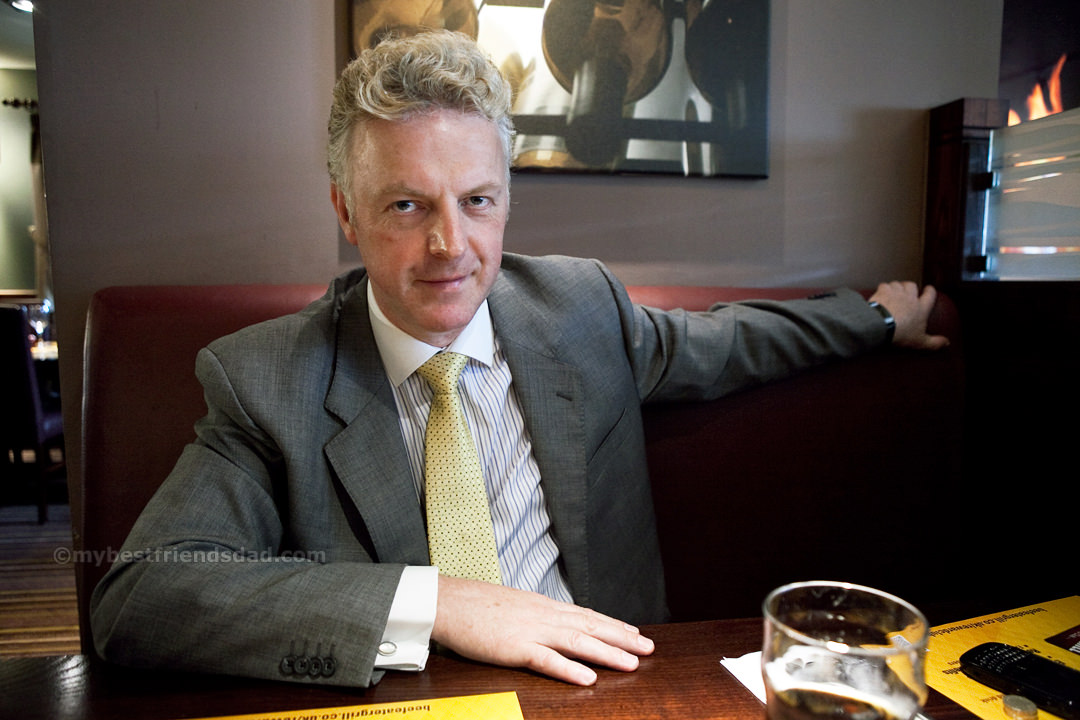 Stuart Wilson is back in the UK for a few days ordering room service from his hotel room... 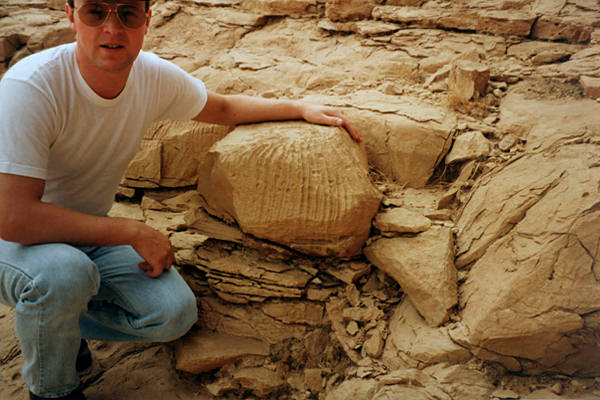 Mr Wilson hand-picked these photographs of his younger self for his personal gallery. 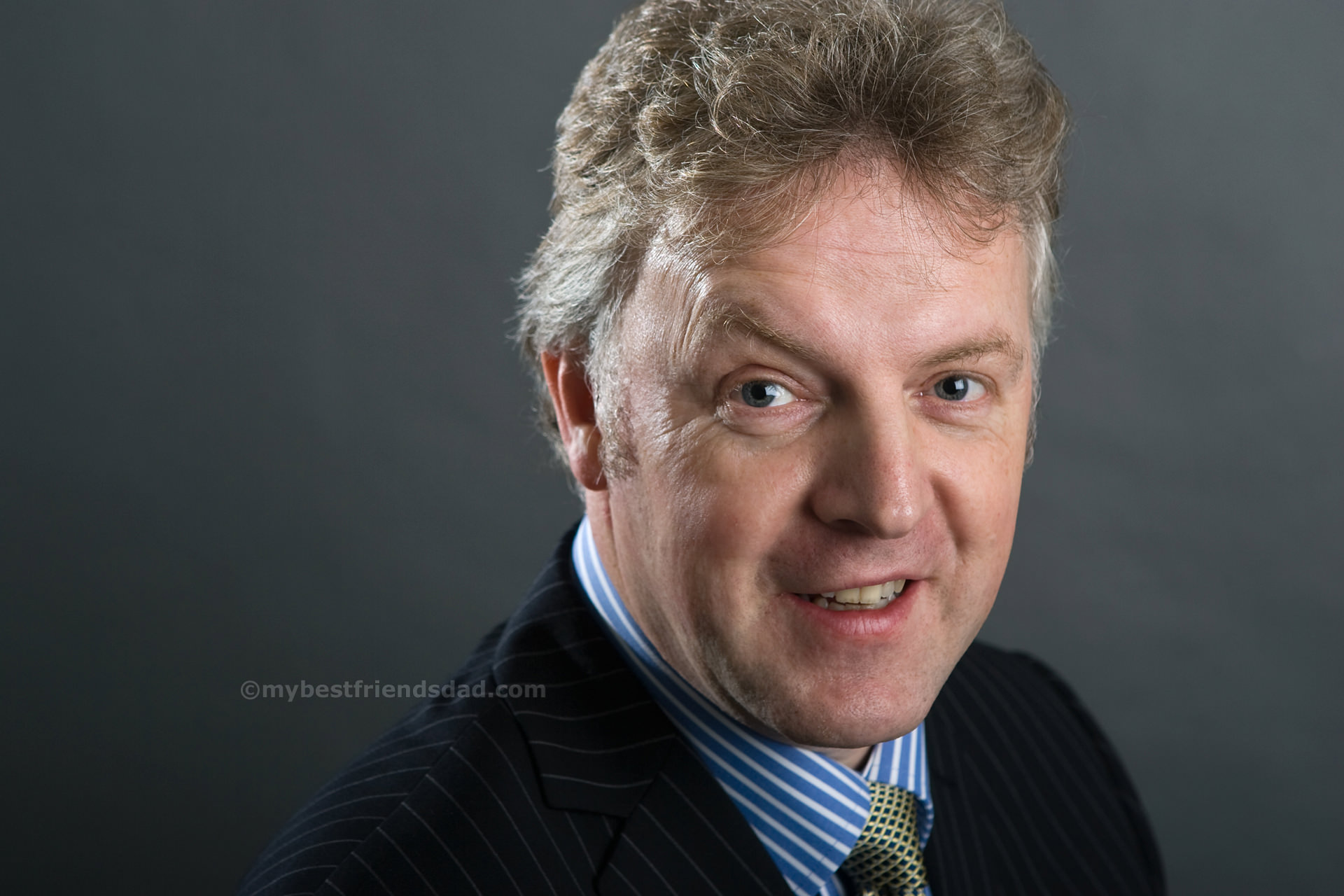 Stuart's portfolio is back and this first and second shoot combo is now in hi-res format.