We came into contact with Suresh many years ago when he was a young man. We were touched by his pent-up passion for mature women in his very conservative hometown in Mumbai but we could not have imagined that over a decade later we would be featuring this respectable, now married man, on MBFD. The distance between London and India has prohibited a proper photoshoot (some of you may remember his own private pictures that we once featured on the website) but now at last we have met up with Suresh here in England while he is visiting some relatives.

Suresh descends from the warrior caste of Billava which literally translates into 'the one who can wield the bow' and his ancestors would have been hired as mercenaries by ancient Kings to fight in times of war. Suresh says that warriors prefer raunchy women like Shakira, Beyonce or even Carmen Electra, with whom they can drink with and fondle after a whole day of fighting in the field. "Nothing like a massage and a blow-job from your consort after a long day outside fighting and killing," says Suresh, getting rather into the spirit of the legendary character.

Suresh has shed some light on to why Indian men generally like their women to be so curvaceous. We already knew that a well-fed Asian wife is a sign that she is well cared for but in India they use the word 'Gajagamini' to praise their wide hipped women; loosely translated this means 'the one with the gait of the elephant.' A western woman would no doubt be insulted by this term, but to Indians, the elephant is a sacred creature and it is therefore a huge compliment to be likened to one. Suresh explains, "It's more the way she moves when she walks evoking the pleasant sensation that the Indian rod (penis) seeks." Tamil movie actresses best exemplify these big-bottomed goddesses that Indian boys first see in their temples in the form of dancing celestial apsaras.

Suresh's passion for the older woman was clearly galvanized by his first sexual experience with a mature 'Gujurati Aunty' - a wide bottomed lady who invited him to her hotel room. Suresh's bashfulness soon dissolved into a new sense of pride when the lady complimented him on the shape and girth of his young manhood. Furthermore she lifted her saree, spread herself on the bed and made it quite clear to the young virgin lad that she wanted some rough handling.

We think Suresh should spend more time in the UK since the classic chubby English housewife – AKA the Reader's Wife – could easily be his pin-up girl and he says the thought of such a woman wanting a fling on the side is a huge turn-on for him. Elegant and beautiful women are in fact quite boring to Suresh Ramesh, that is unless they have a secret fantasy of getting ravaged by the 'Indian Rod' he laughs. 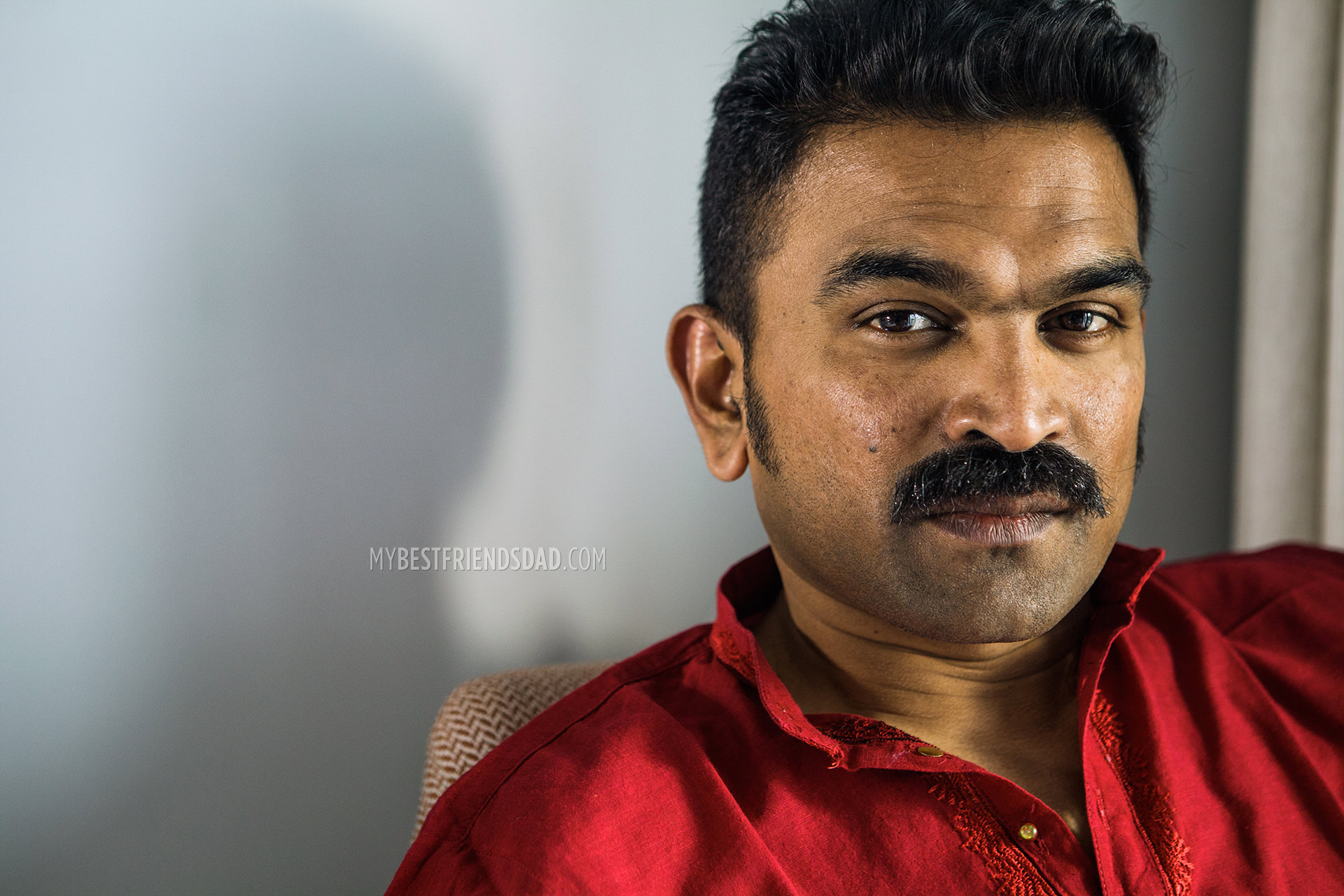 After ten years of chatting to Suresh, we can finally all have our own Mr Ramesh.