This is Terry – he's a plumber and no, he's not Polish although he does have a brooding look that suggests a tinge of Eastern European in him, but Terry is actually as Southern English as they come; football crazy and a Chelsea supporter to boot.

We first caught sight of this big hairy geezer while we were shooting close to his van; he seemed very interested in what we were doing with our camera and thought we were kidding when we asked if we could photograph the contents of his van.

By the time we had got around to explaining our official set-up it seems Terry had already made up his mind that he wanted to get involved something wild and new. Having just ended a second marriage at just 32-years-of-age he says he had nothing to lose and wanted to dive right in.

We arranged to meet a few days later and this easygoing gentle giant just went with the flow; a subsequent solo and a hardcore scene in a domestic housewife set-up followed with the famous British adult actress Holly Kiss in her own kitchen – checkout his journey with us. 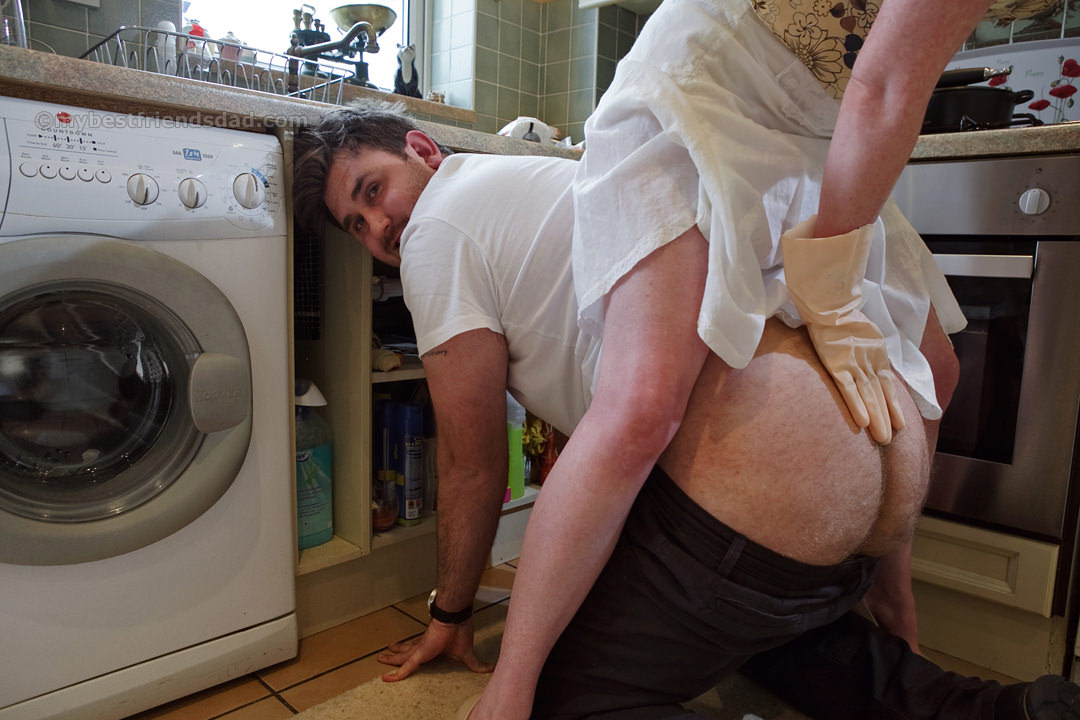 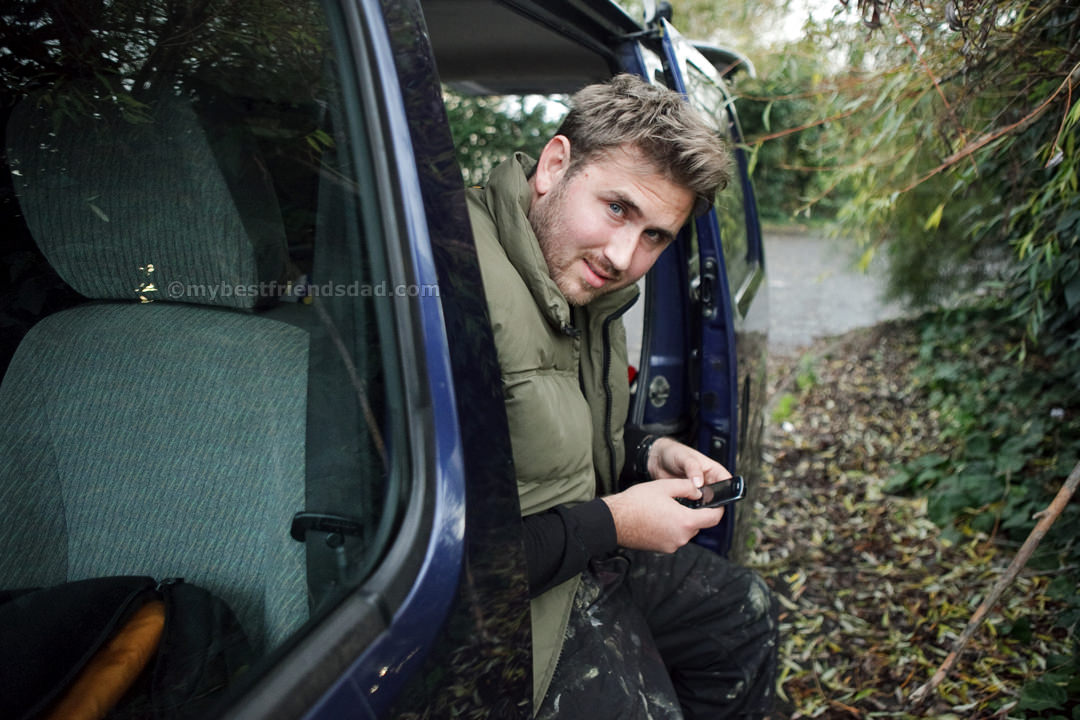 Get in the back of the van! Terry Ellis is at the ready for a very informal show and tell. 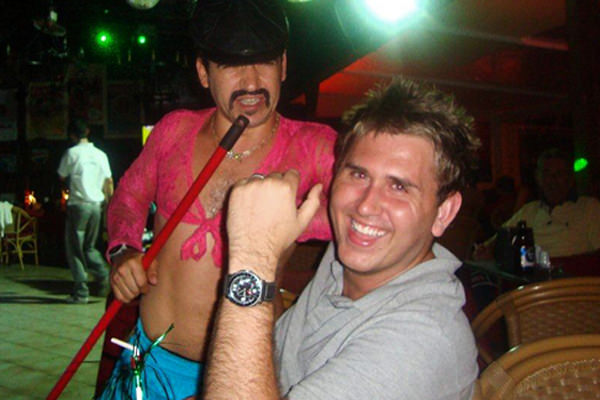 Terry seems to be smiling a lot more than usual in these pictures from his own album. 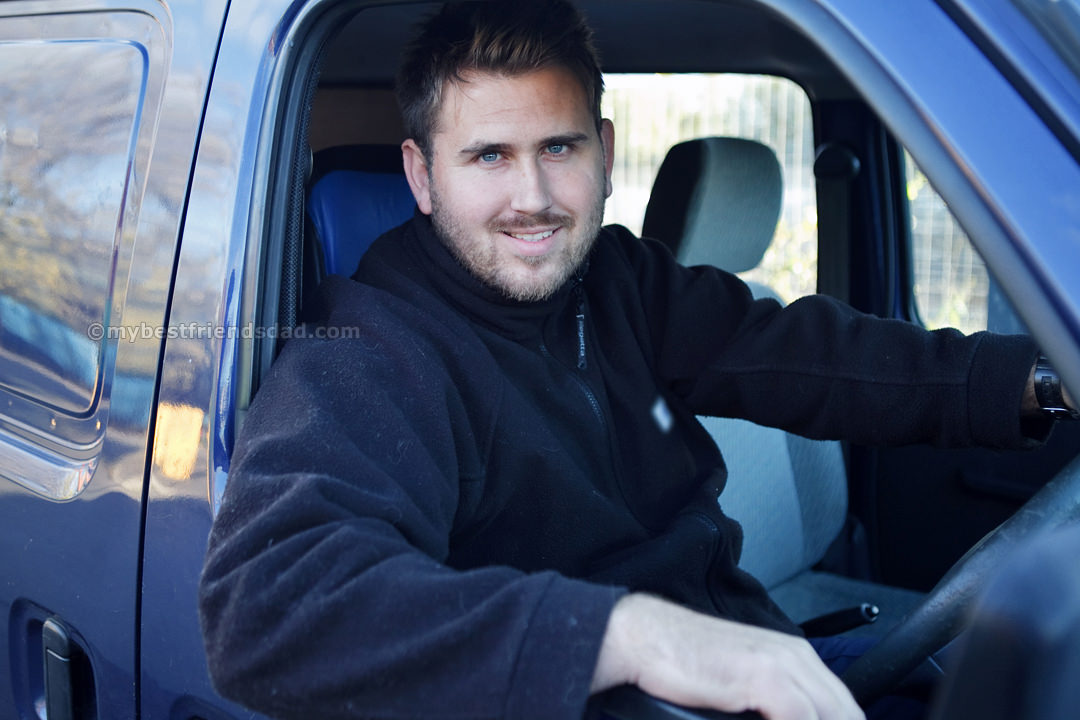