While checking-out of a pretty country hotel a few years back our lights and photographic equipment caught the eye of a kindly-faced gentleman who asked politely if we were wedding photographers. He seemed anxious, but happy to chat and we soon learned he was waiting for his teenaged son who, as we spoke, was taking his first driving test.

We had nothing to lose in telling Tony what kind of photography we specialised in and said our goodbyes not expecting to see him again, however as we loaded up in the hotel car park he hailed us over to his own parked car. He had clearly been looking up the site on his Blackberry and was not just intrigued but in fact quite eager to discuss further business.

Tony Brookes is a good example of the self-made Essex man: he sold his business and retired at 50 and now dotes on his almost grown-up kids. He told us that if his boy had passed his test they would be off to look at cars together immediately. Tony met his future wife at college when he was eighteen and he is still with her thirty-two years later. All-in-all a perfect family set-up then by the sound of it, but perhaps Daddy Brookes now has too much time on his hands. 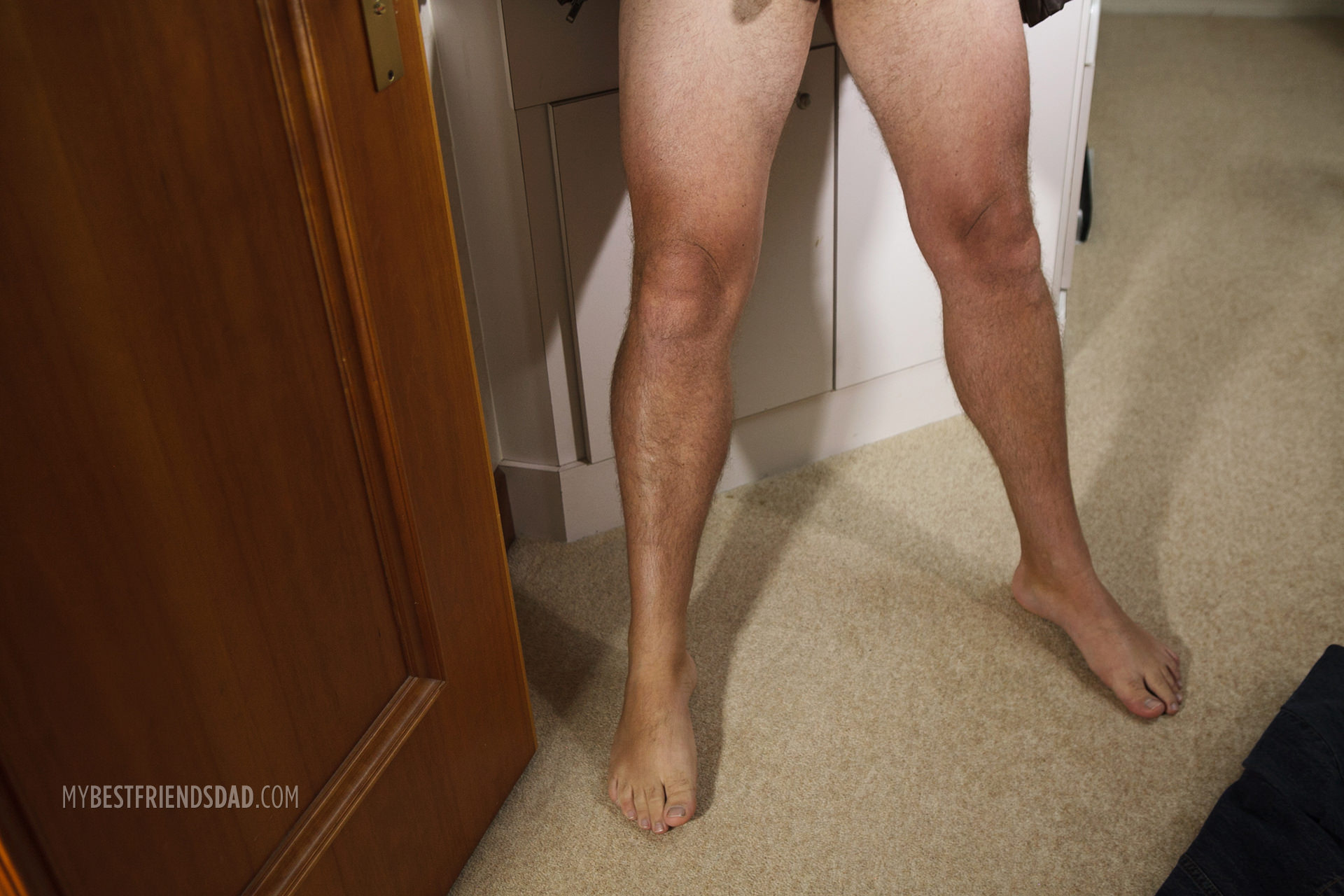 We make some good use of retired millionaire Tony's spare time and he gives us a copious solo.