Josh from TFE told us about this cool guy Bob he plays Judo with and from what we heard we felt he was definitely worth checking out. Not Josh nor most of Bob's family know that this ex-soldier and father of three has a very impressive Prince Albert piercing. Bob is another guy that likes seeing his wife get shagged by his mates. This all started when a 22-year-old friend of the couple had a go on the sofa one drunken night. Bob has subsequently become hooked on being a cuckolded hubby.

Check out the Prince Albert piercing on our new model dad Bobby. 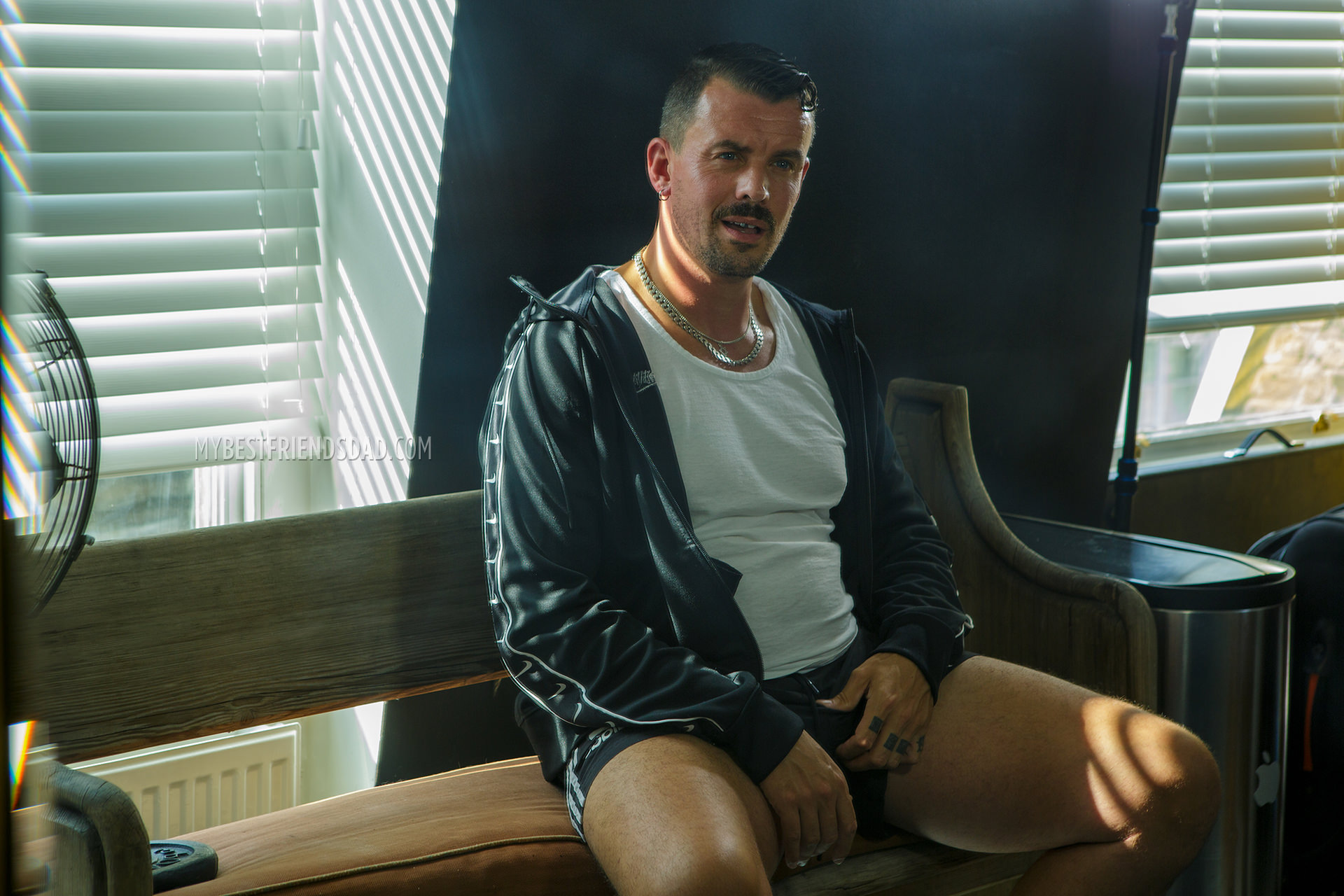 After a three year absence Reggie Lee is back; cheekier and bolder than ever. 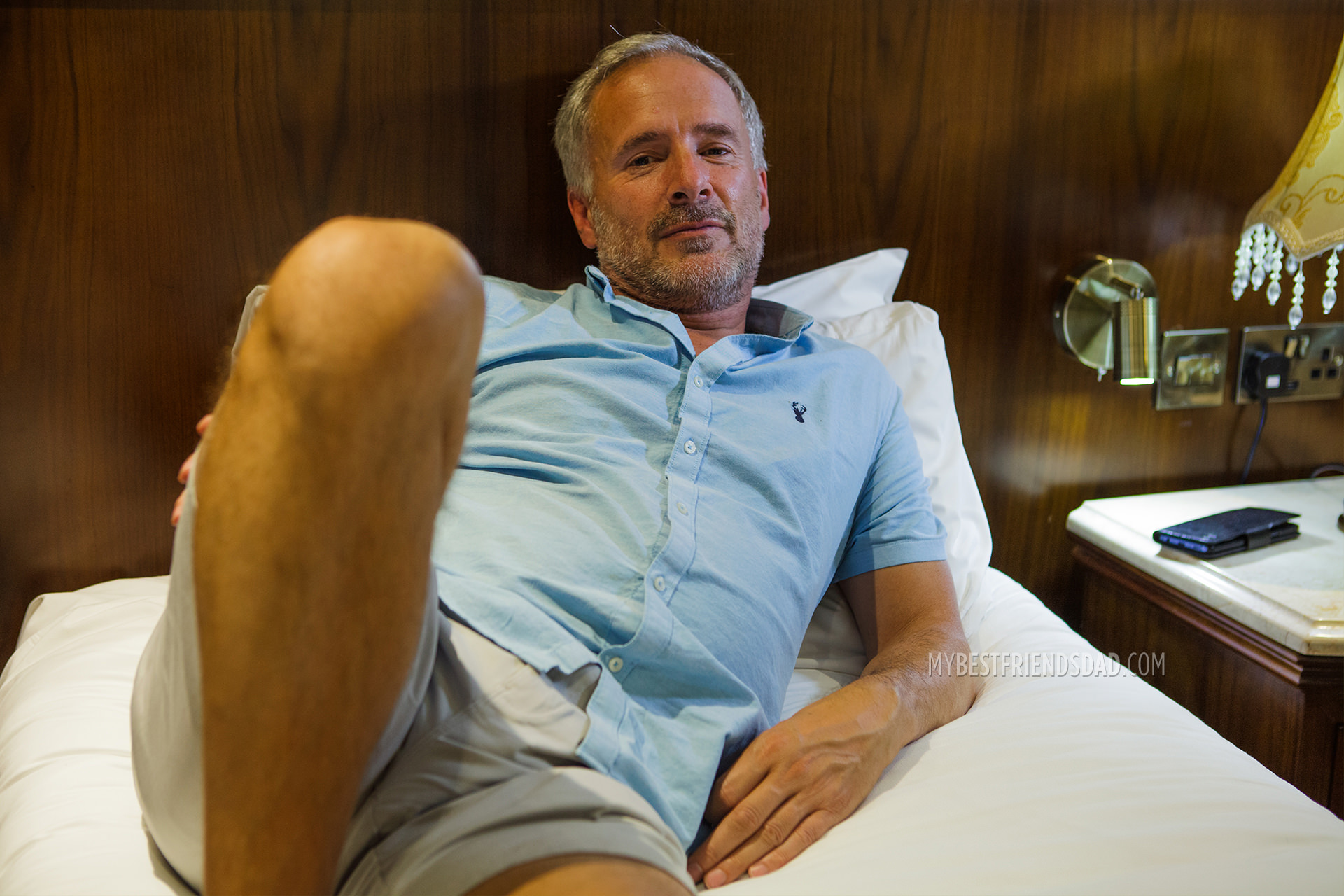 Alfie is even more delicious in this film of our second meeting. 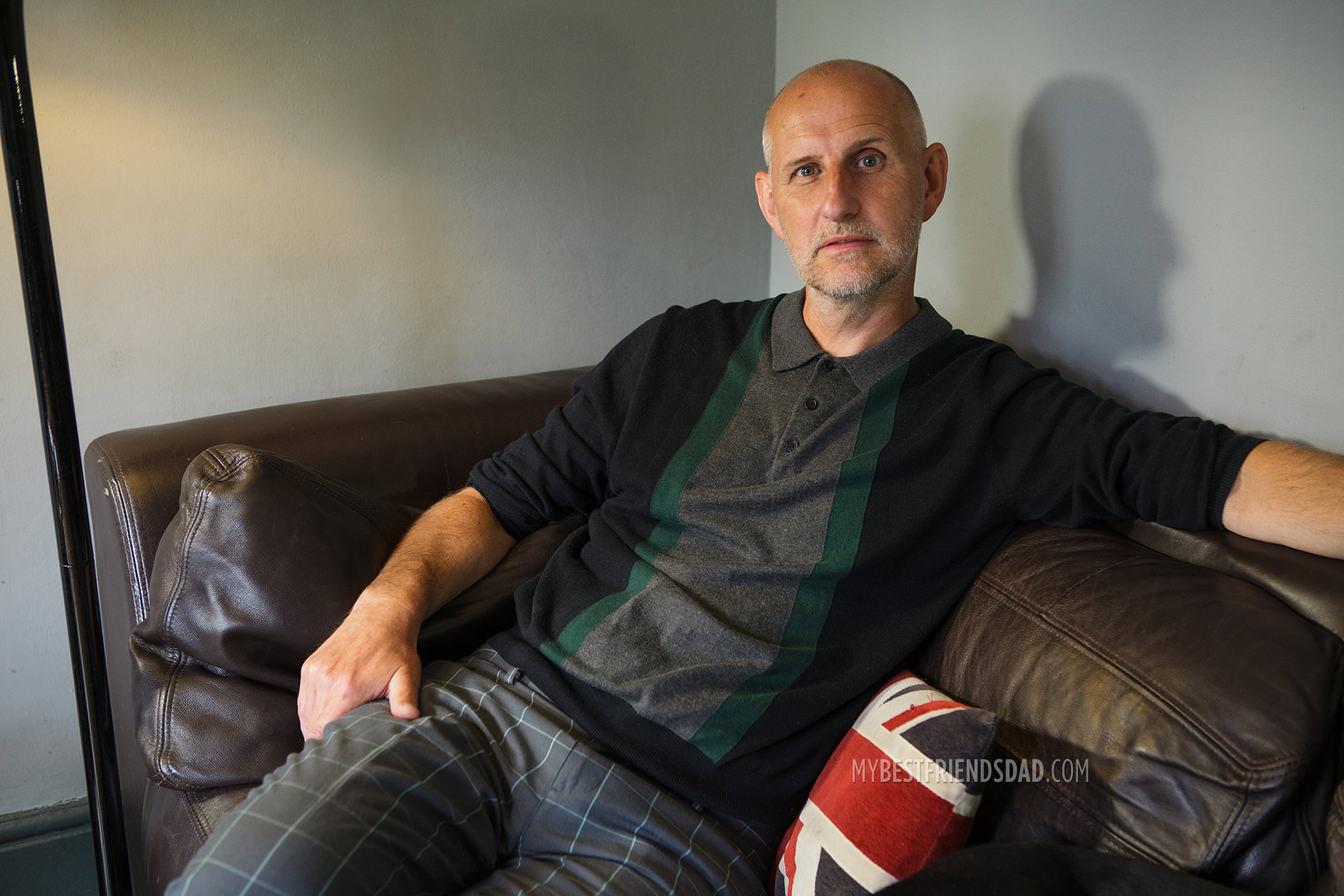 Kinky Dad Tony tells us what makes him tick after living a very respectable family life. 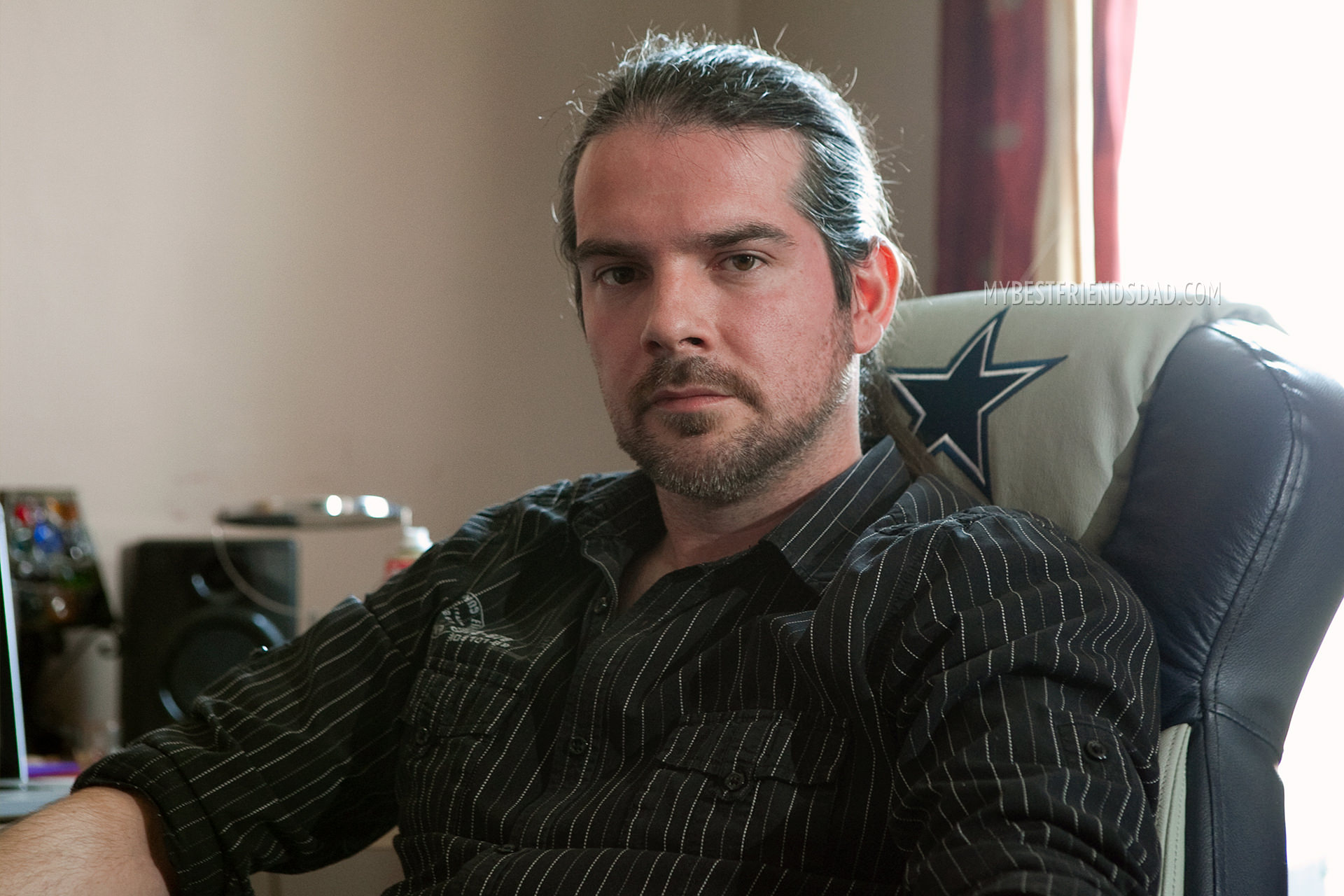 Ross's kinky girlfriend put him up for this shoot to the howls of laughter from his band mates. 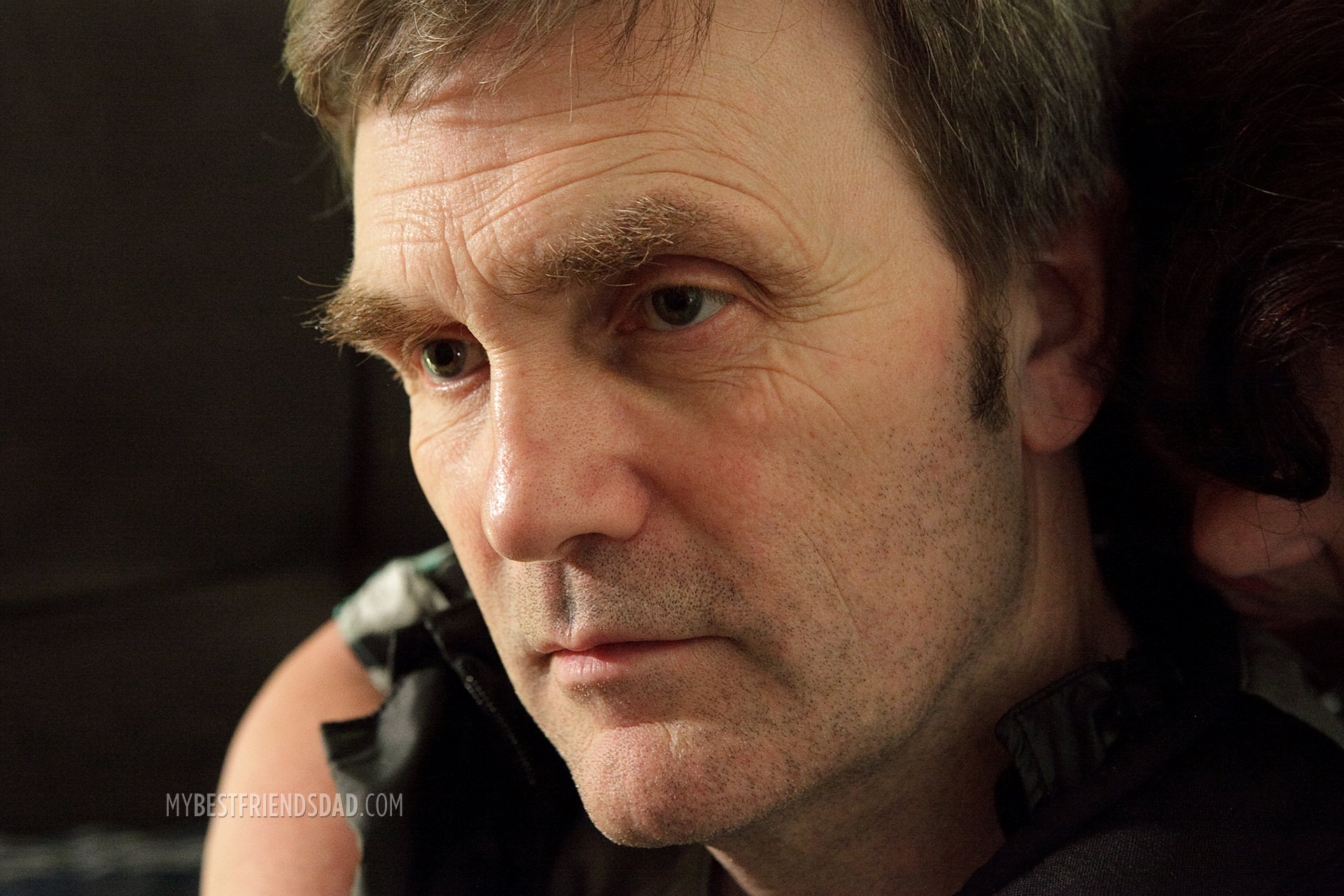 Back to 2012 when we finally got Alastair Fox in front of a film camera at his batchelor pad.